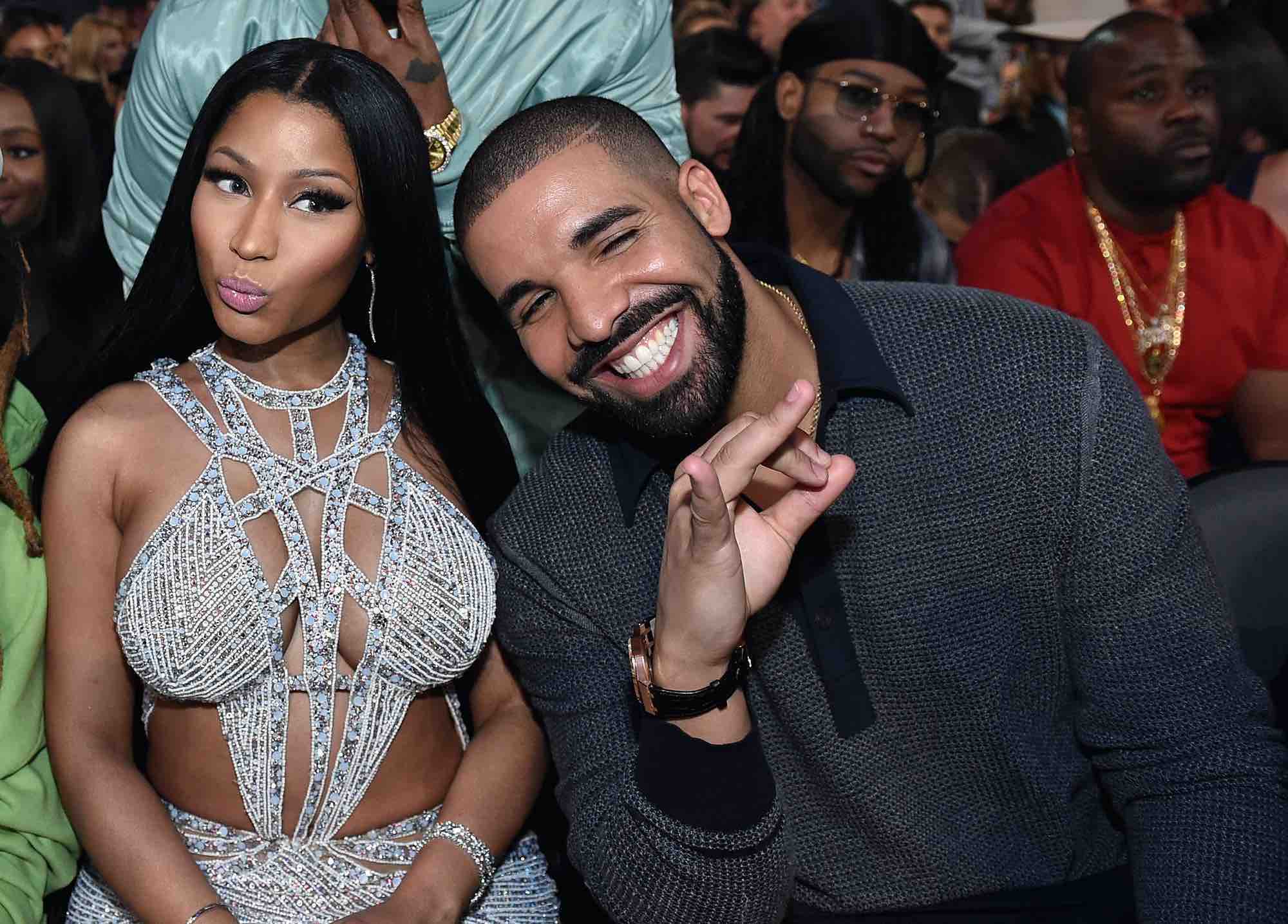 The Billboard Music Awards exploded on social media overnight with nearly 19.5 million posts appearing in the past 24 hours, according to international social media analytics firm Talkwalker.

The hashtag #BBMAs was at the top of the list with more than 18.7 million mentions.  The peak time for chatter was from 6 – 8 p.m. eastern, just prior to the show’s start time, with more than 5.5 million social posts in that two-hour timeframe.

With so many celebrities in one space at one time, who was trending most on social media?