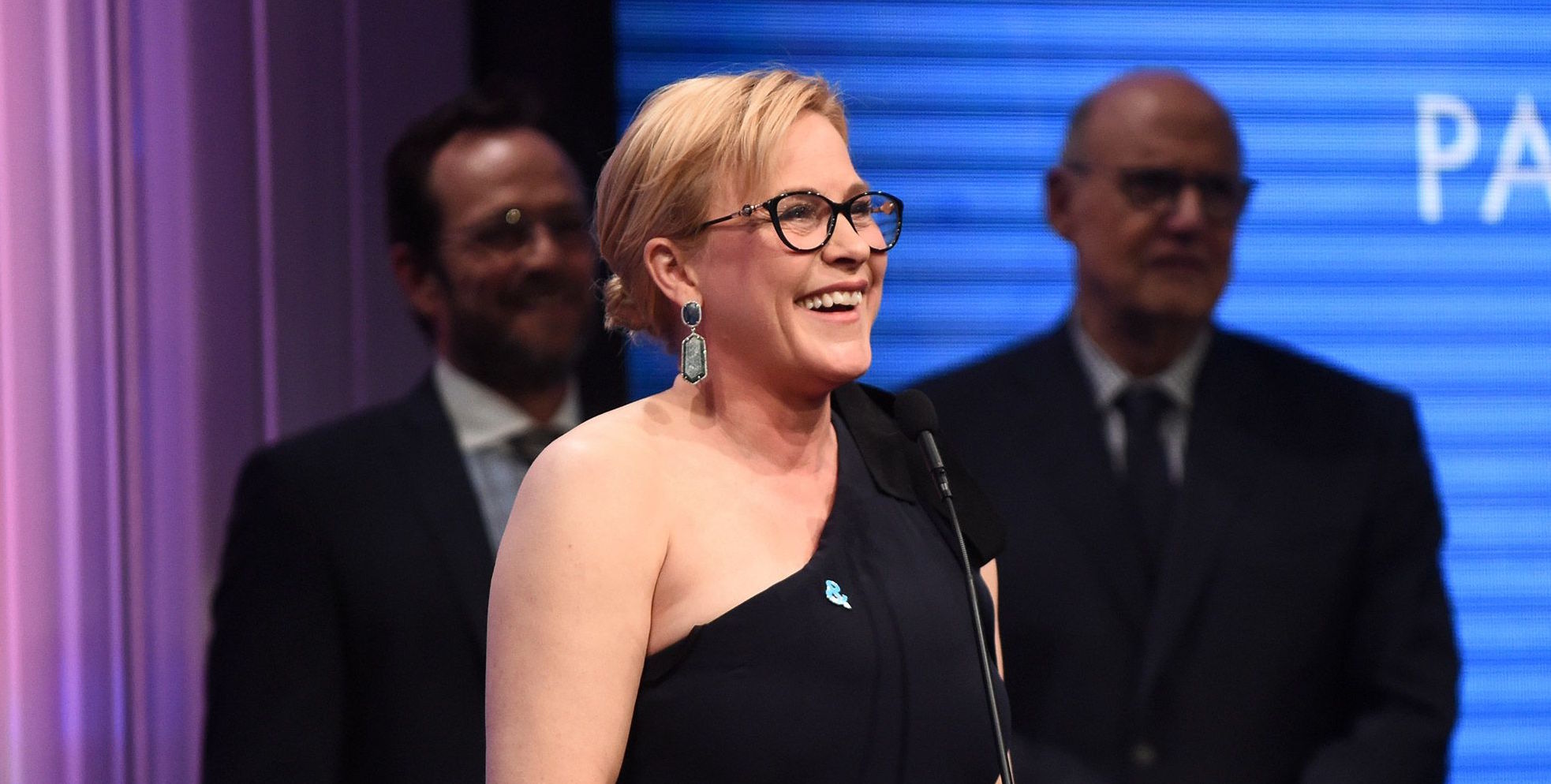 —by Dr. Laura Wilhelm, LauraWil Intercultural
Beverly Hills, CA (The Hollywood Times) 4/8/17 – Patricia Arquette and Troye Sivan were honored at the 28th Annual GLAAD Media Awards gala held on the evening of Saturday, April 1st at the Beverly Hilton located at 9876 Wilshire Boulevard.  The GLAAD Media Awards recognize and honor media for their fair, accurate, and inclusive representations of the LGBTQ community.

Oscar-winning actress and social activist Patricia Arquette gave a powerful speech as she accepted the Vanguard Award during which she rebuked Attorney General Jeff Sessions for ignoring the murders of transgender women.  “Can you hear us, Jeff Sessions?” Arquette demanded.  “When one of us is vulnerable, all of us are vulnerable.”

Born in South Africa and based in Australia, the 21-year-old Troye Sivan had just performed two of his songs at the Human Rights Campaign gala held in Downtown LA last month on Saturday, March 18th, 2017.  America Ferrera and Katy Perry were the celebrity honorees and Senator Tim Kaine was the featured speaker.  Please see the link below for full THT coverage of the HRC Gala: