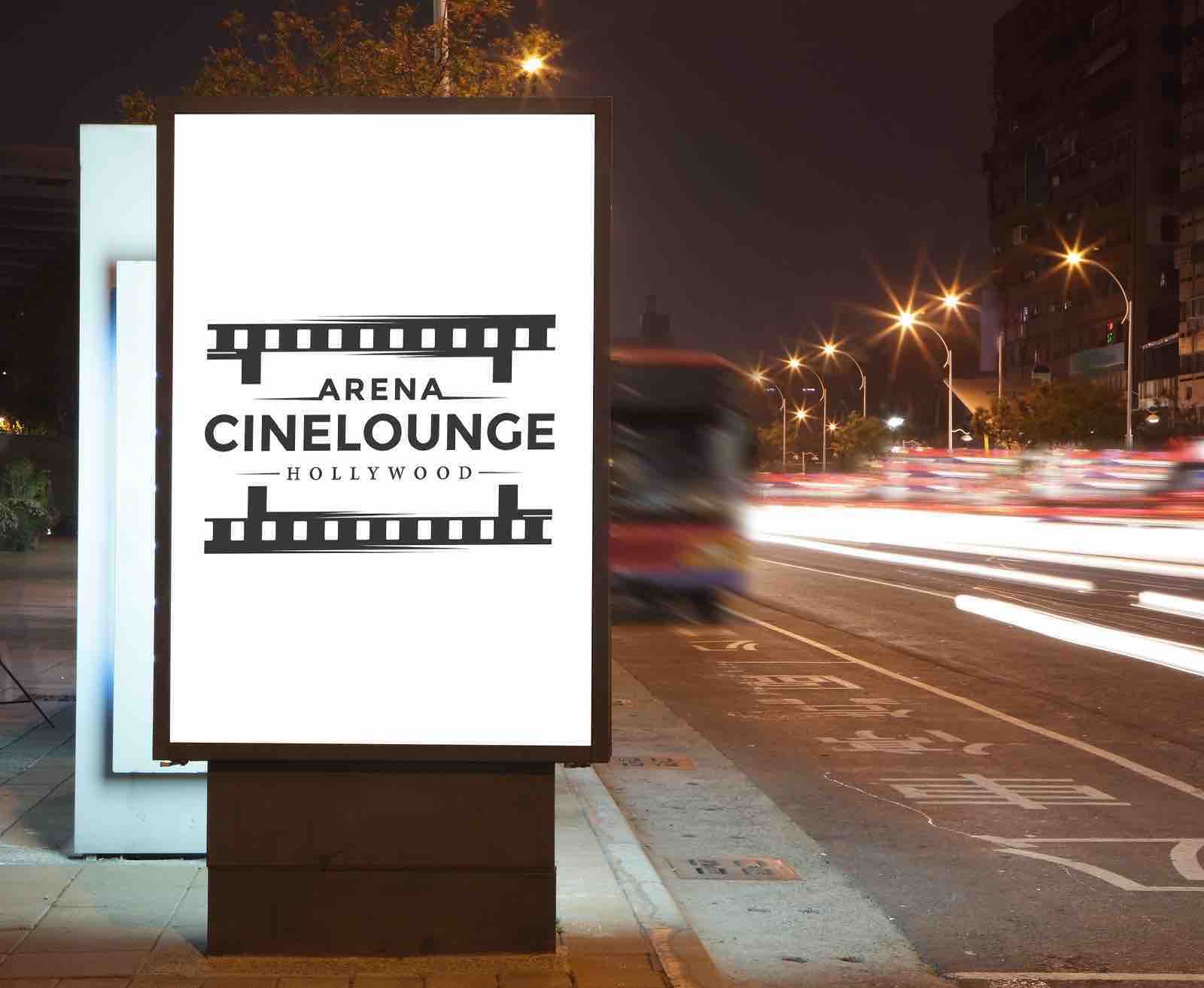 Los Angeles, CA,  April 6, 2017— Independent exhibitor and curator Christian Meoli is growing his Arena Cinelounge brand with the addition of two more locations and expanding a strategic partnership with The Montalban Theatre in Hollywood. 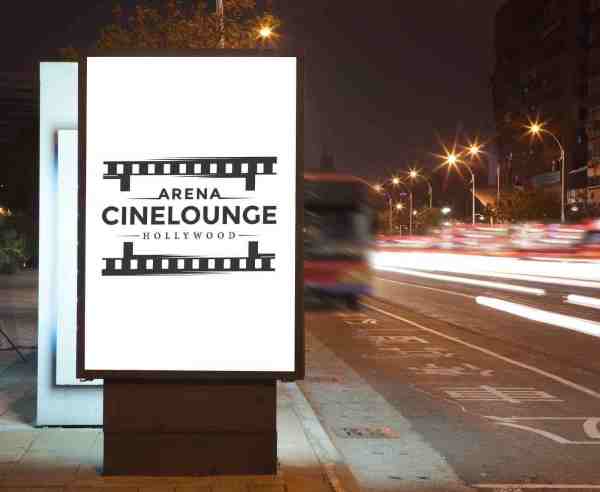 The additional location will cater to industry during the day and theatrical engagements in the evenings. The venue seats 48 guests in brand new wide, high-backed rockers and boasts 10,000-lumen digital projection screening in DCP with a Dolby 7.1 surround sound.

Additionally, its networked digital capabilities enable Cinelounge to stream content from worldwide, as well as live broadcasts and e-sports. The theatre, a block from Hollywood clubs Warwick and Tao and the burgeoning Cahuenga corridor, offers food, drink and film specialty events with their partners Sergio and Mauro (Fabiolus Cafe) at the new adjacent Ciabatta Bar.

In addition, Meoli has taken over the former Santa Monica Screening Room at:

Arena Cinelounge Santa Monica is ideal as an intimate satellite Westside location for Cinelounge presentations and will serve as an incubator hub for new filmmakers. Just blocks from The Broad Stage and Aero Theatre and around the corner from Cross Campus.

Arena Cinelounge has advanced its strategic partnership with The Montalban Theatre at:

“The Montalban partnership establishes that we’re more than  micro cinema, and positions us for presenting premieres plus special event cinema on a larger scale,“ Meoli says.  Gil Smith, Executive Director at The Montalban, adds, “We are in the midst of the renaissance in Hollywood. We have the assets, address and an icon theatre that is now positioned to make new history for filmmakers and the growing network of Arena Cinelounge.

We have a great relationship with Christian and we’re beyond excited to work with him to better serve the industry and filmmakers access for Hollywood premieres & special events.”

This expansion vastly increases the reach and offering of Meoli’s exhibition options from his original (and continuously operating) location on 1625 North Las Palmas next door to the Egyptian Theatre, where he’s been presenting new independent film since 2012.

The established 85 seat cinema with 5.1 surround sound and an outdoor courtyard for pre and post-screening receptions and red carpets was named among the “Top Five Indie Movie Theaters in LA” by KCBS-TV, and the LA Weekly said,  “You get the sense just from sitting in the theater that this really is a unique, necessary environment for film in Los Angeles.”

“As a mainstay for continually great new films in Los Angeles, our expansion is a good sign,” Our curation and sheer love for the films we present, our marketing prowess and the reach of our influence are valuable assets to distributors and filmmakers and film culture in Los Angeles.

This is just the first step of our longer goal of building long-term relationships with filmmakers and creatives plus increasing our range of screening opportunities for filmgoers and filmmakers, who become members with us. Cinelounge is focused on being an influential voice for film enthusiasts in the 24-54 demographic and we feel we’re uniquely positioned to direct people to find new films and new filmmakers every night of the week.

Don’t know what to watch? No problem, we’ve got plenty of great recommendations. Even in an age of continual expansion of streaming and home viewing options, we understand the nature of connecting with a good new film is found in the relationship and power of the referral and how much you trust it.”

The week of April 14 brings continues Cinelounge’s dedicated commitment to new female filmmakers with Jenny Gage’s ALL THIS PANIC (with special guests Selma Blair and Gia Coppola supporting the film as special guests with Director Jenny Gage opening weekend); April 21 brings NOLA CIRCUS and A NIGHT WITHOUT ARMOR, and beginning April 28, A DARK SONG, RUPTURE, GUYS READING POEMS and the TIFF sensation BELOW HER MOUTH.

Meoli shares some of the new special events Cinelounge will be offering, “We’re launching a very cool new element to selected engagements: Live Commentary. From on stage or hidden from the audience, filmmakers will offer commentary for the whole film with our proprietary, dual channel headset gear.

The guests will have the option whether to listen to the filmmaker commentary with the film track slightly lower volume or switch over and sink back into the film.”

Meoli is launching a membership program across all his theatres. “ The name ’Cinelounge’ captures the bridge between public and private cinema, home and out-of-home entertainment, online and hard media-based programming,” Meoli concludes.

“We’re a collection of neighborhood cinemas, small movie theatres, and premiere-sized venues. We’re inaugurating membership so that our guests can help drive the programming.

Our members can gain priority access to OUR programming, they can get discounted rates to all our films plus they can show anything they want to a theatre full of their friends.  This methodology allows our demographic of adventurous, intrepid members to have a share of their own private screening room in a way only truly wealthy people with screening rooms in their homes could previously do.”