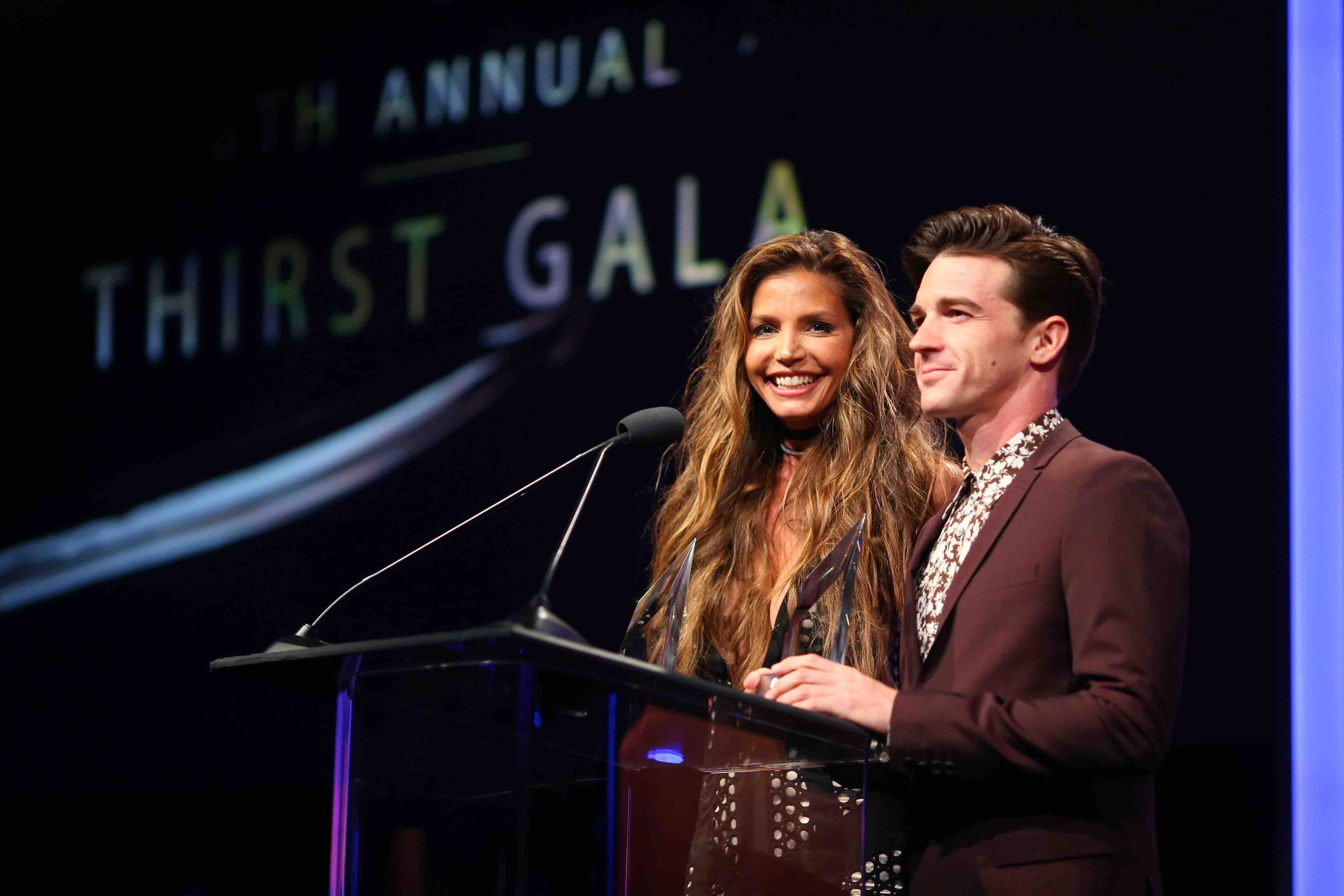 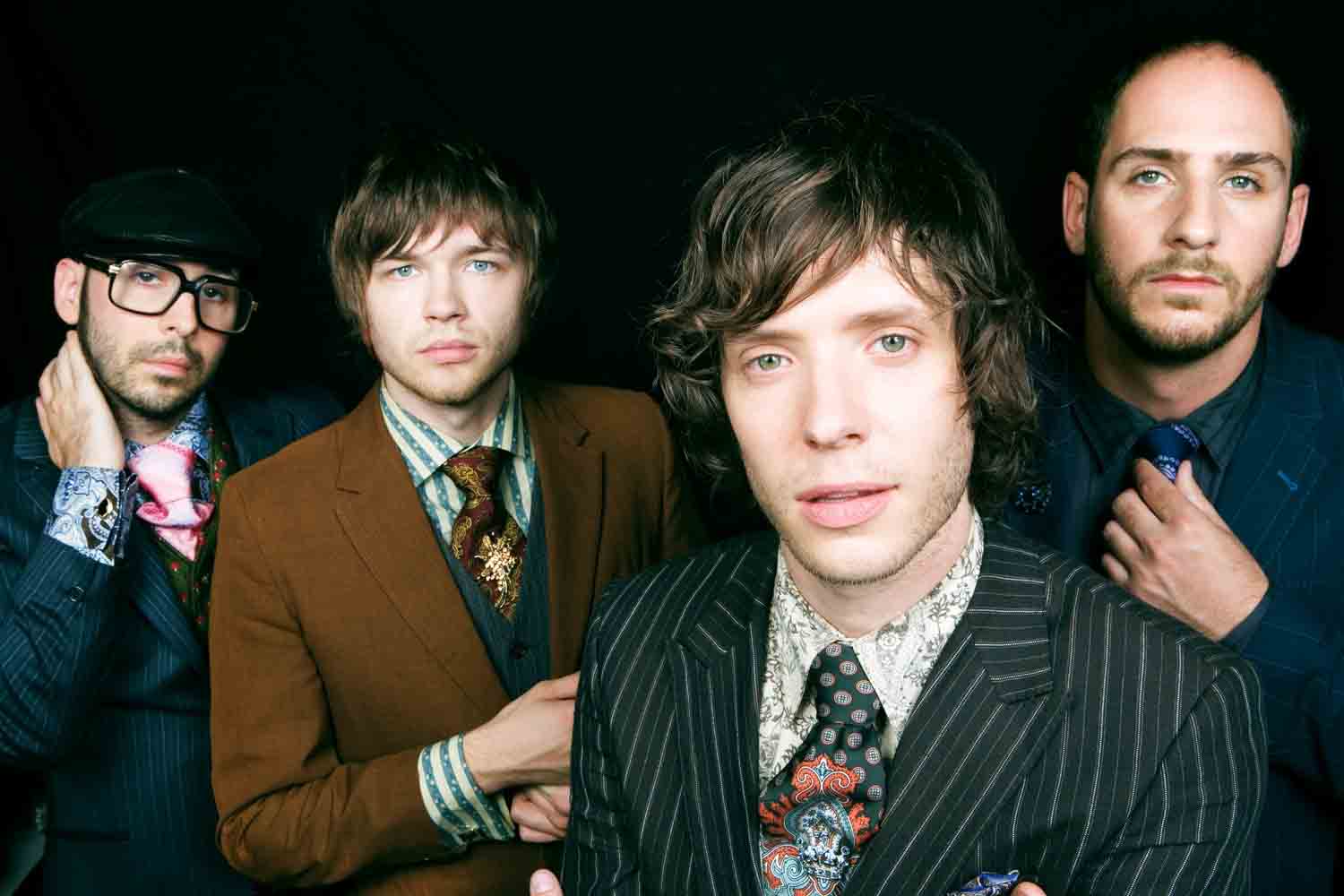 Highlights from the event included:

Introduced by actress Andrea Russett, the band OK Go, known for their creative and mind-bending music videos, kicked off the evening with a performance of their songs “This Too Shall Pass” and “The One Moment.” The music video for “The One Moment” was released last fall in part to bring awareness to Thirst Project and the global water crisis.

Actor Tahj Mowry introduced Andy Grammer who was joined on stage by his wife Aijia Grammer as they performed a duet to Louis Armstrong’s “What a Wonderful World.” “It’s amazing to see everyone here committed to ending the global water crisis. It reminds me that even when things are bad, we really do live in a wonderful world,” said Mowry.

Actors Laura Marano and Shane Harper awarded three high school students with the Power of Youth Award for going above and beyond with their dedication to raising funds and awareness to end the global water crisis. “Thirst Project realizes young people have gifts that make them perfectly situated to save the world,” said Harper. Marano added, “We are passionate, energetic, innovative, and we are connected. These are the gifts that the Power of Youth Award recognizes.”

Andy Grammer closed the show with an encore performance of his hit song “Keep Your Head Up” that received a standing ovation.

663 million people on our planet do not have access to safe, clean water. 4,100 children under the age of five will die today from drinking dirty water. Thirst Project is the world’s largest youth water organization. They are a nonprofit organization that travels across the United States speaking at schools to educate students about the global water crisis. 100% of all student and public donations they raise go directly to funding freshwater wells on the ground in developing nations and impoverished communities to provide people with safe, clean water.

In just eight years, Thirst Project has activated more than 400,000 students on 320 campuses across the United States who have raised $8Million, 100% of which has been used to give more than 320,000 people in 13 countries safe, clean water. And this is just the beginning.

Thirst Project has made a bold commitment to do what no organization has ever done before and give the entire nation of Swaziland safe, clean drinking water within a decade.

Swaziland has the single-highest-density HIV/AIDS population of any country in the world, and water plays an incredibly critical role in effectively treating and managing AIDS, because even if people have access to medical treatment or antiretroviral medications, but still drink from contaminated water sources, people’s immune systems are already so compromised that the diseases in the water they drink will actually kill them faster than their AIDS will.

The ability to positively impact two issues at once is tremendously exciting. Help us make a difference.