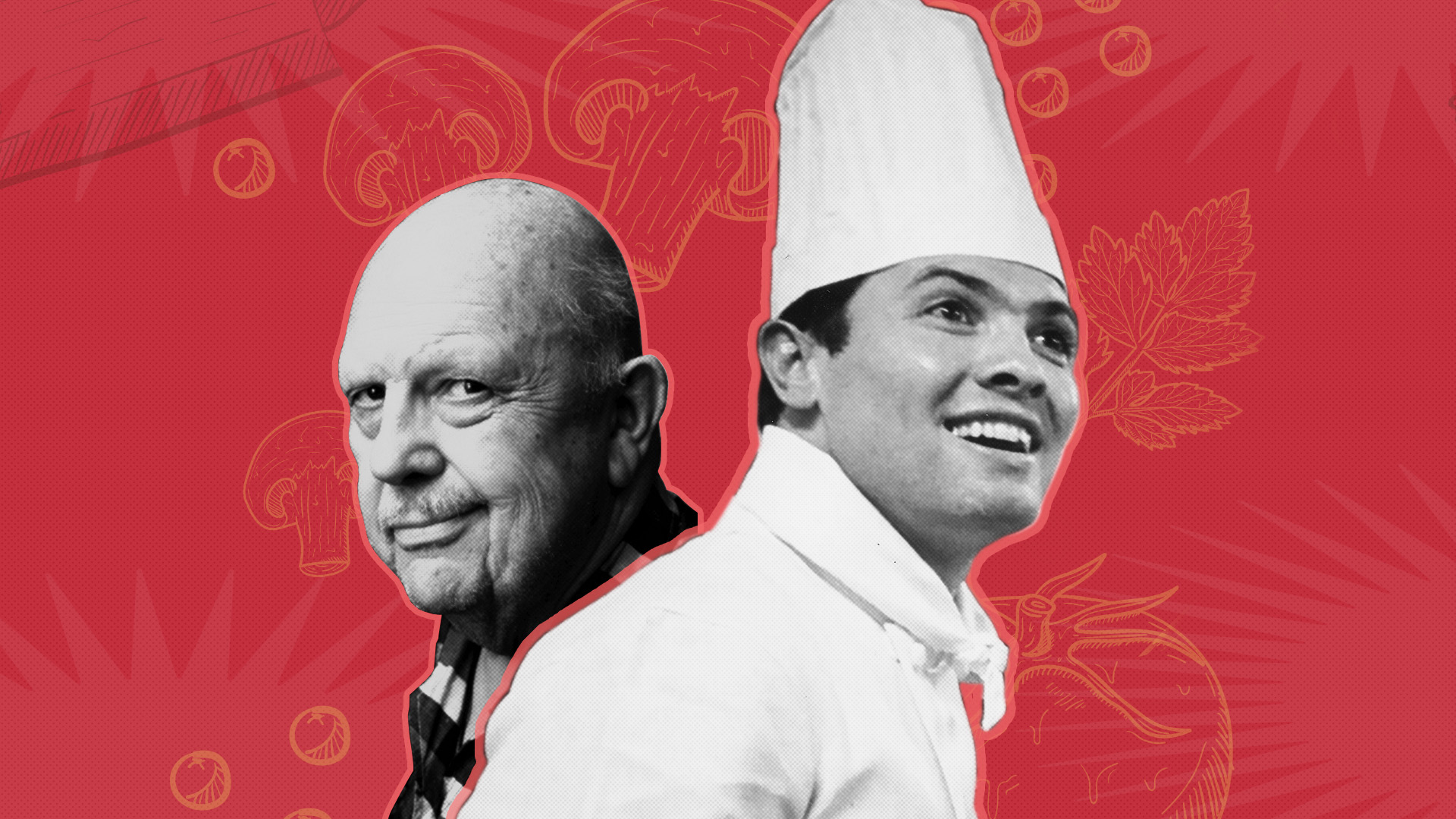 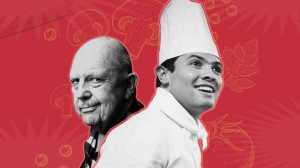 West Hollywood, CA (The Hollywood Times) 5/18/17 – Meet some of America’s culinary legends through American Masters’ Chefs Flight: four hour-long documentaries on James Beard, Julia Child, Jacques Pépin, and Alice Waters.  The films will be broadcasting on PBS throughout the month of May.  Michael Kantor is the series executive producer. 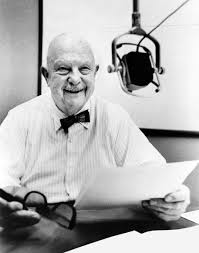 New documentaries James Beard: America’s First Foodie and Jacques Pépin: The Art of Craft will be paired with encore presentations of Julia! America’s Favorite Chef and Alice Waters and Her Delicious Revolution, respectively. 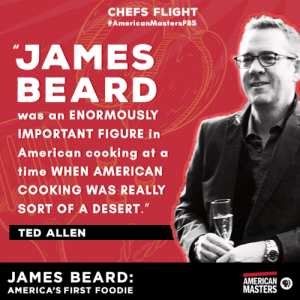 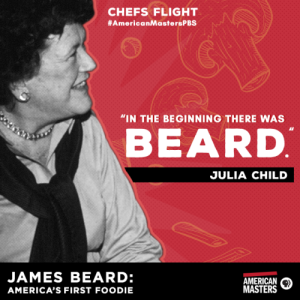 Jacques Pépin: The Art of Craft 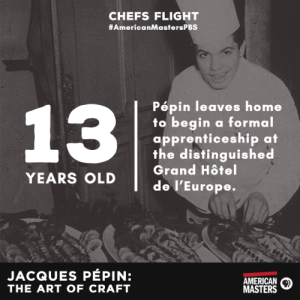 As a prelude to the Chefs Flight program launches on May 19th and 26th, this reporter was able to speak over the phone with Elizabeth Federici about her work on the James Beard segment on the afternoon of Thursday, May 18th.  Federici lives in Portland, Oregon where Beard was born and is well aware of the vibrant Pacific Northwest regional food culture that impacted him so profoundly.

“American cooking is regional and immigrant cooking,” said Federici.  The Beards were a family of bon vivants who traveled the world and employed a Chinese chef.  Eclectic influences like these are common in American kitchens. 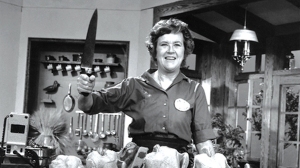 Federici appreciates how the restaurants in the Pacific Northwest are about the food rather than the décor and service as seen in big cities such as New York and LA.  She considers James Beard to exemplify the pioneering American spirit. 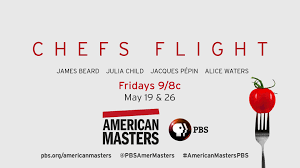 Hopefully this taste of Beard will whet readers’ appetites for the television reviews this reporter will soon be writing about each of the four Chefs Flight films in turn.  Bon appetit to all in advance!