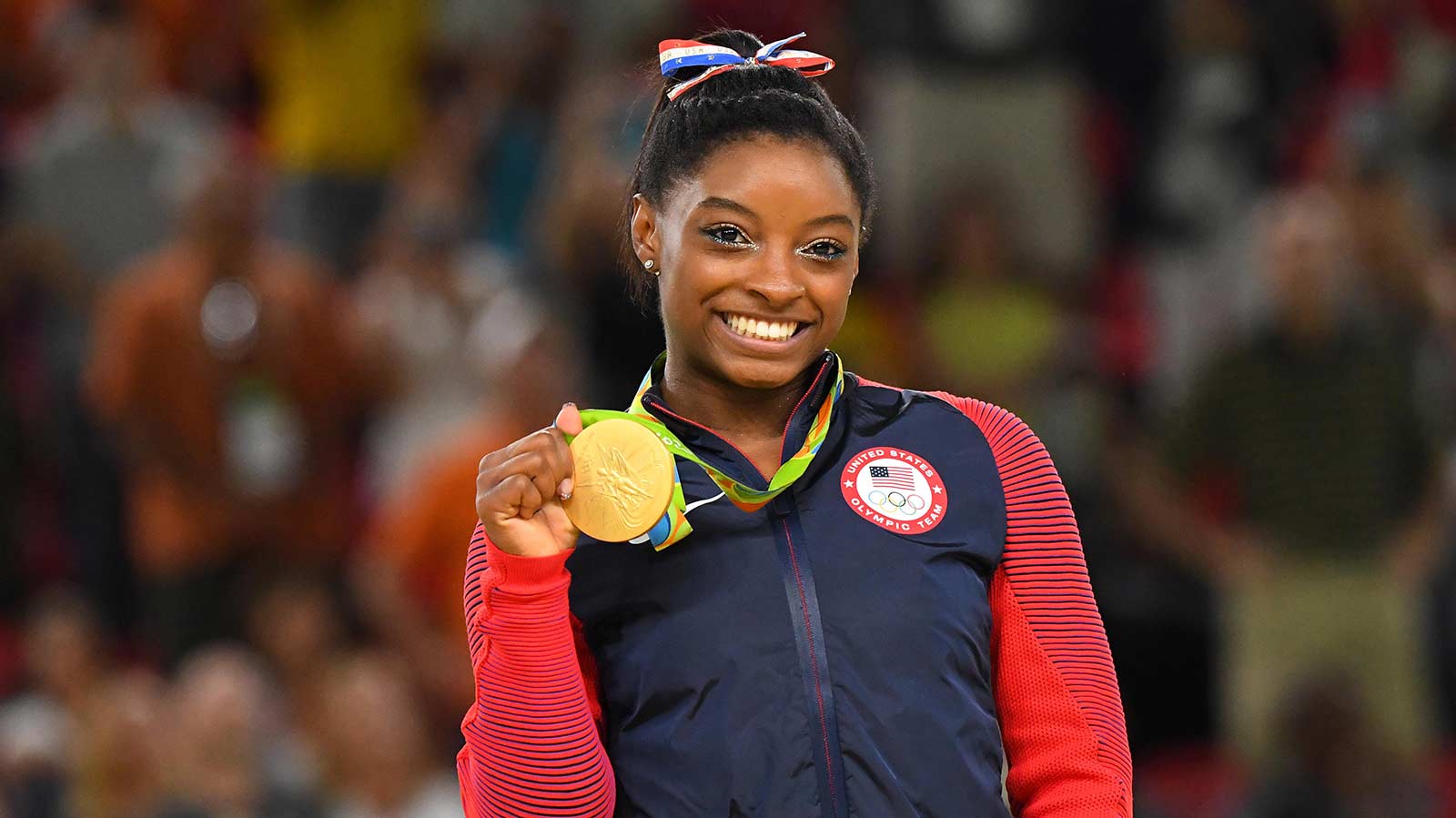 Los Angeles, CA (April 24th, 2017) – Season 24 of Dancing with the Stars premiered on March 20th at 8 PM. The stars were revealed about a month ago on ABC’s Good Morning America.

When it comes to Dancing with the Stars, athletes have generally performed well on the show and this season there is no reason things should be any different. Last season, gymnast Laurie Hernandez swept all her competition away and this year, her popular betting favorite, teammate, American artistic gymnast, Simone Biles is on the show to showcase her incredible talents.

Simone Biles’ career highlights include such notable accomplishments as:

This season, females are favored to win the desired Mirrorball trophy. Nonetheless, it is still up for grabs.

Here’s the full list of the “DWTS” Season 24 celebrities and their pro partners:

Here is a look at the DWTS betting favorites.

2017 Dancing with the Stars Odds

Odds to Win Dancing with the Stars Season 24 courtesy of SportsBettingDime.com 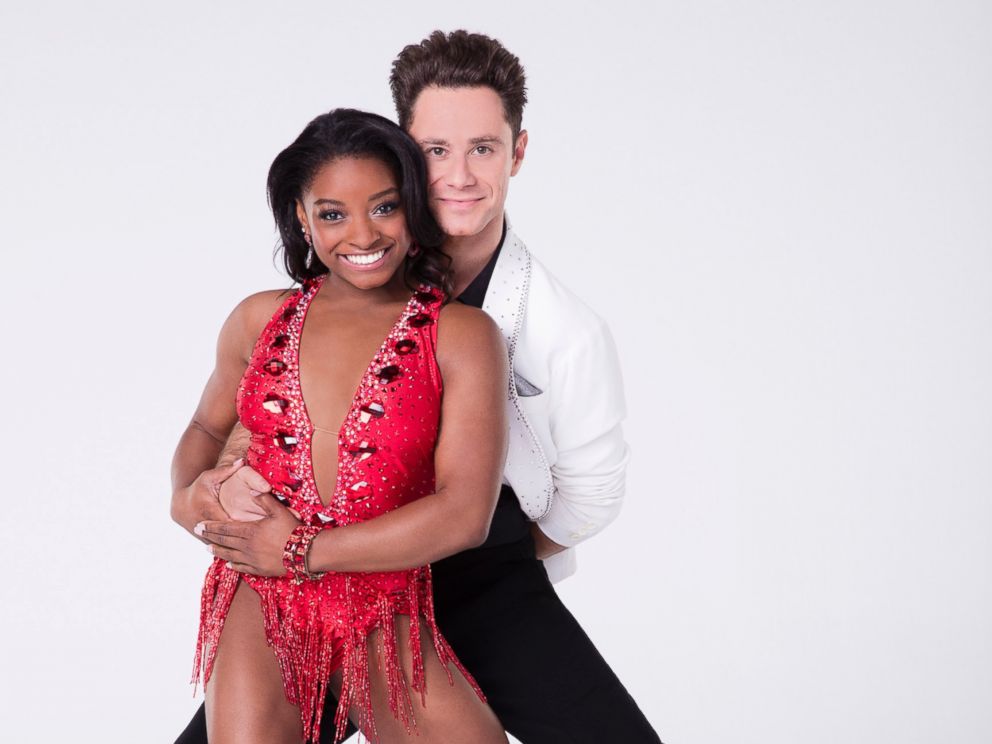 Biles’ Olympic teammate Laurie Hernandez won season 23 and Beijing gold medalist Shawn Johnson won way back in Season 8. This time, the most decorated gymnast in America is making her stamp. Given the great history of gymnasts on DWTS, and the pure fact that Biles is as amazing as a gymnast as there has ever been, she entered as the deserving favorite as a result. 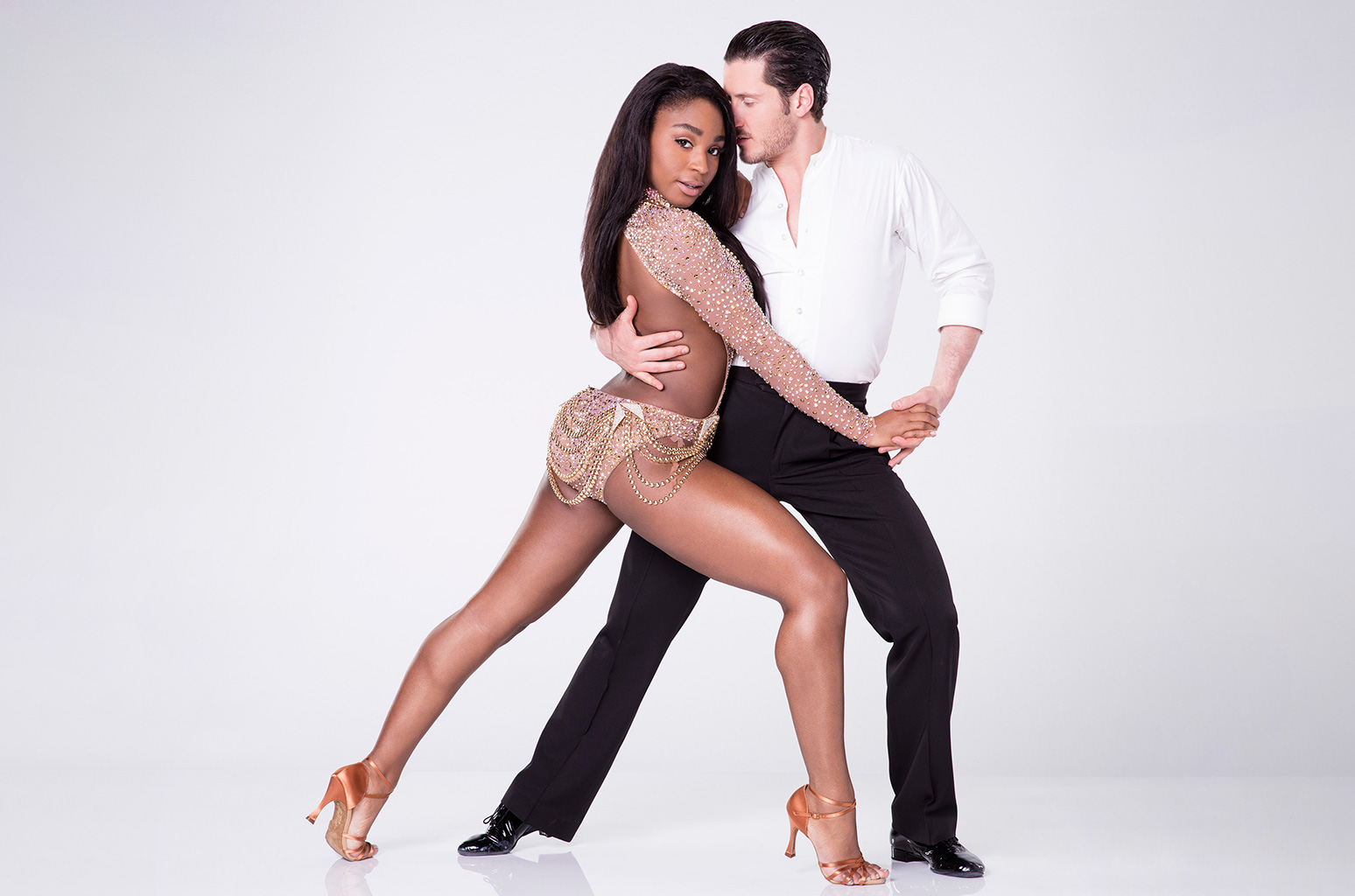 The Fifth Harmony member has a head-start on the rest of the contestants. Kordei is already a gifted dancer and has impressed America with a handful of solo dance videos. It’s not quite the type of dancing we are generally used to seeing on Dancing with the Stars, but being as talented as she is, there is no reason she shouldn’t be able to catch on quickly. 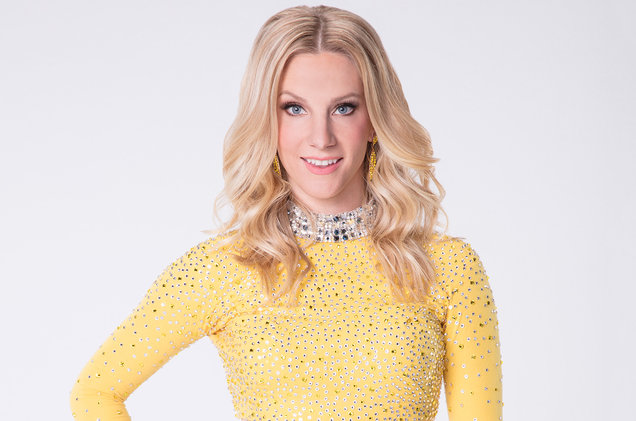 Morris is most famous for her role in Glee, but she made her start on So You Think You Can Dance, and then as a backup dancer for Beyonce. As we have witnessed on Glee, she’s an exceptionally gifted and adaptable dancer. 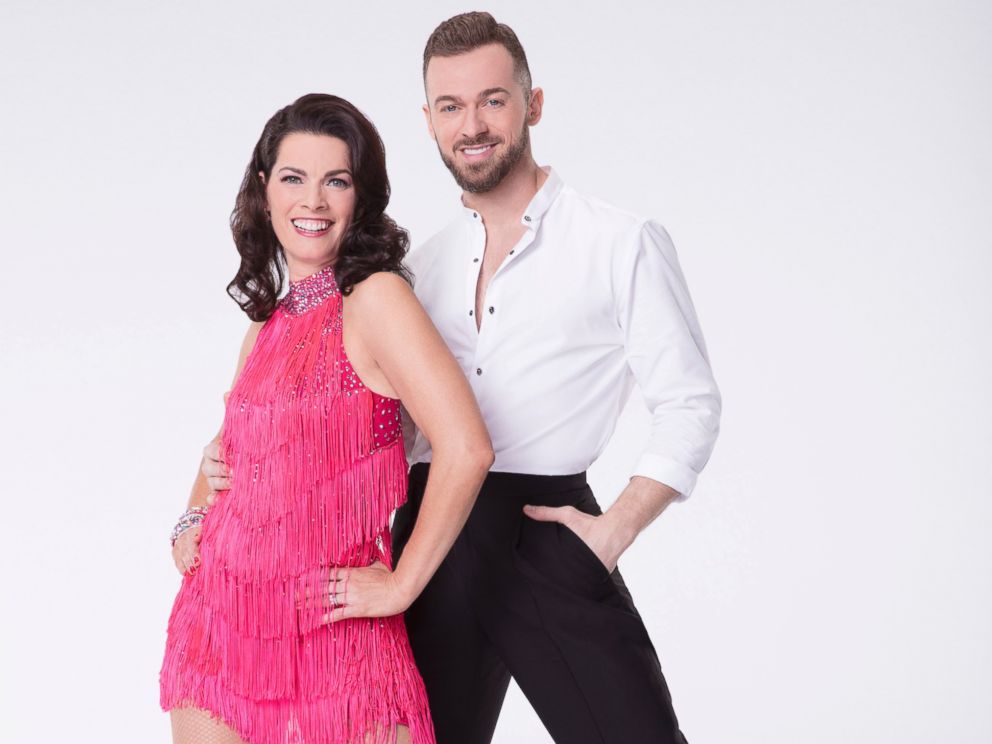 Nancy Kerrigan is most known for being knee-capped by a figure skating rival. Regardless of the incident, Kerrigan is still one of the most talented figure skaters America has ever developed. Since retiring from competitive skating, she’s performed in a variety of ice shows. Fortunately for her, she has the athleticism and coordination to do extremely well on DWTS. 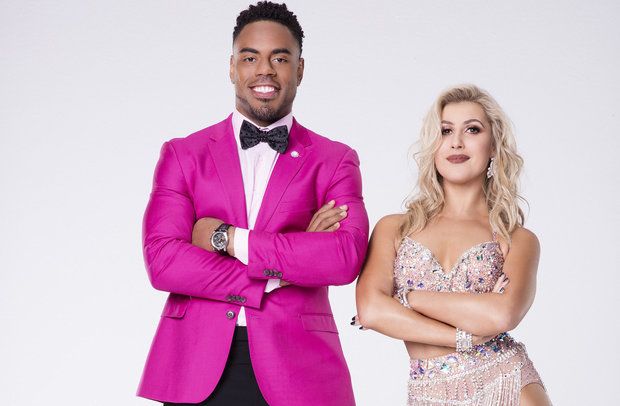 Like gymnasts, NFL players have usually done pretty well on DWTS. Let’s see what Rashad Jennings can do this season. We don’t know how well he dances, but he definitely is very agile, mobile and quick with his feet.

Nick Viall is a reality TV veteran, previously making a turn as the title bachelor on the aptly-titled The Bachelor. Other notable achievements include being born in Milwaukee, and attending college in Milwaukee. Unfortunately for him, Dancing with the Stars will most likely extend his fifteen minutes of fame, but won’t expand any type of trophy collection he might possessed. 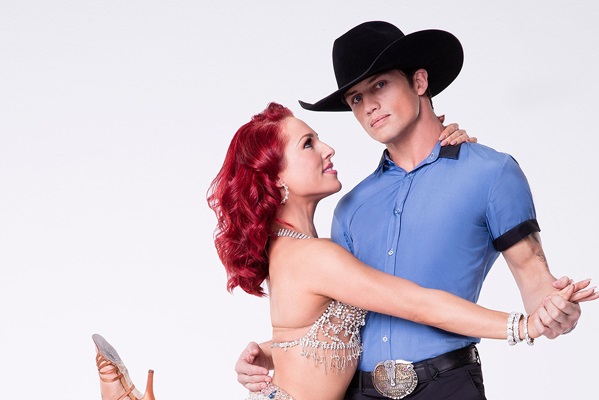 As a professional bull rider, Bonner Bolton knows how to remain composed when mounted atop a large animal. As far as dance skills go though, that remains to be seen how well he will perform. 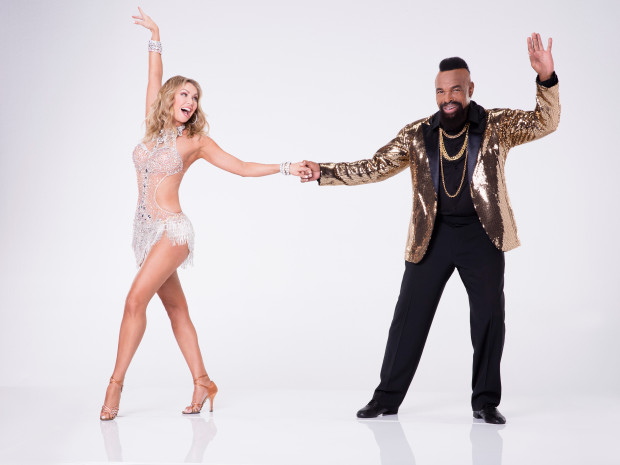 At 64 years old, Clubber Lang does not move around like he used to. Additionally, he was more of heavy hitter anyways. Don’t expect Laurence Tureaud to make it to the end, but he’ll definitely entertain us and make us laugh a few times along the way. 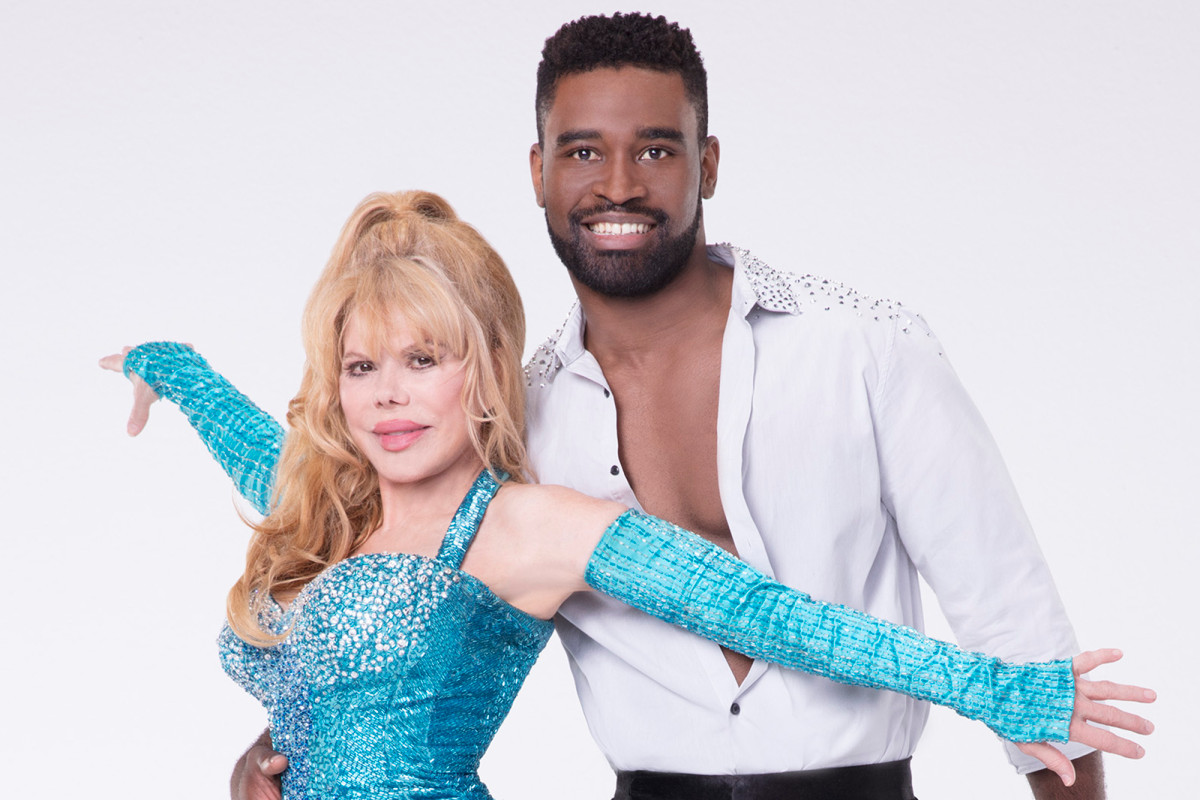 Charo may well be close to 100 years old, but one thing’s for sure: she’s still as high-energy and passionate as ever. She’s not exactly a favorite to win but like Mr. T, she should be quite the hit with the audience and viewers at home. 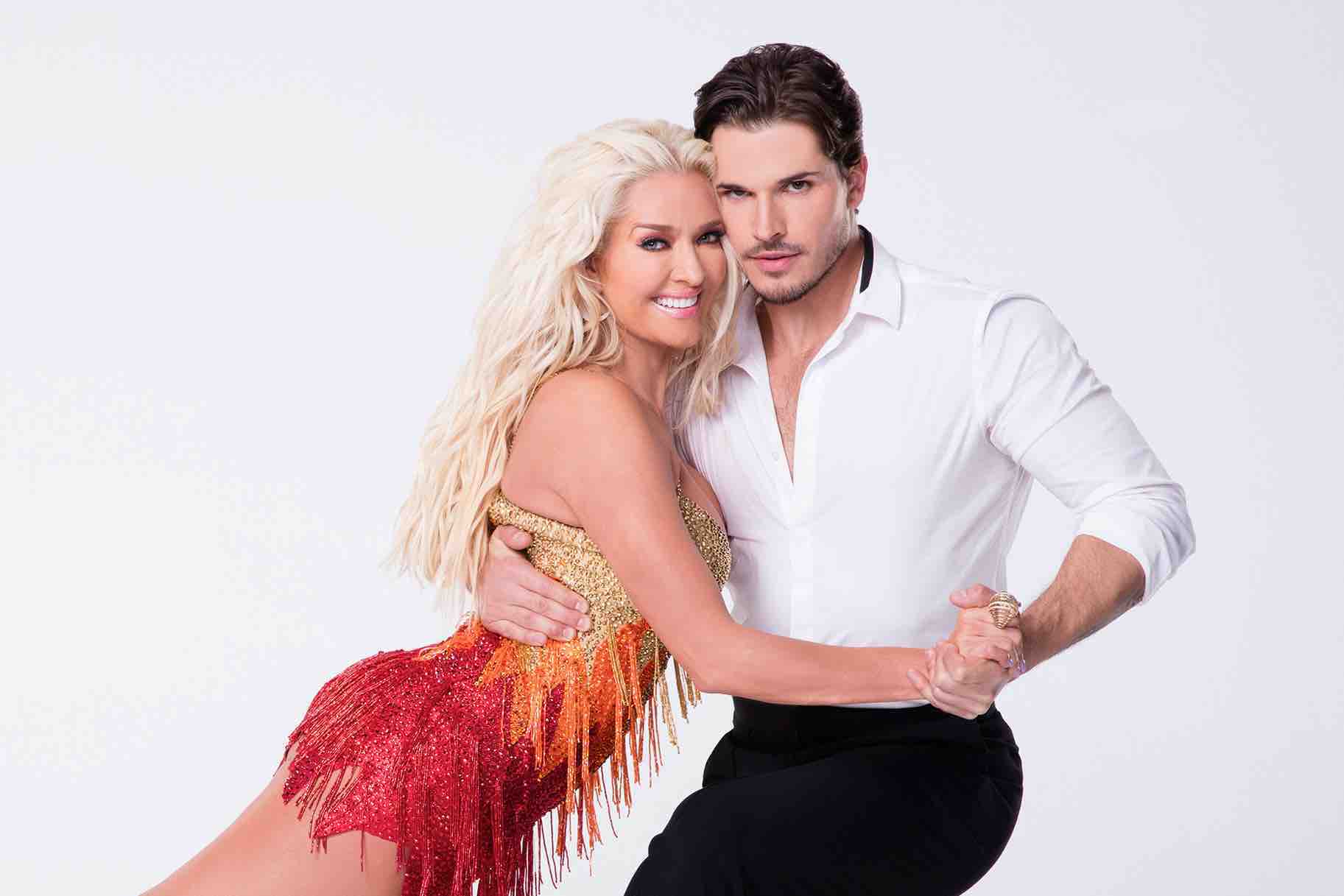 In her 2016 hit “How Many F**ks do I give?”, Erika Jayne revealed in no undetermined terms that she does not give too many at all. This dance-pop diva’s over-the-top personality is a great fit for DWTS. 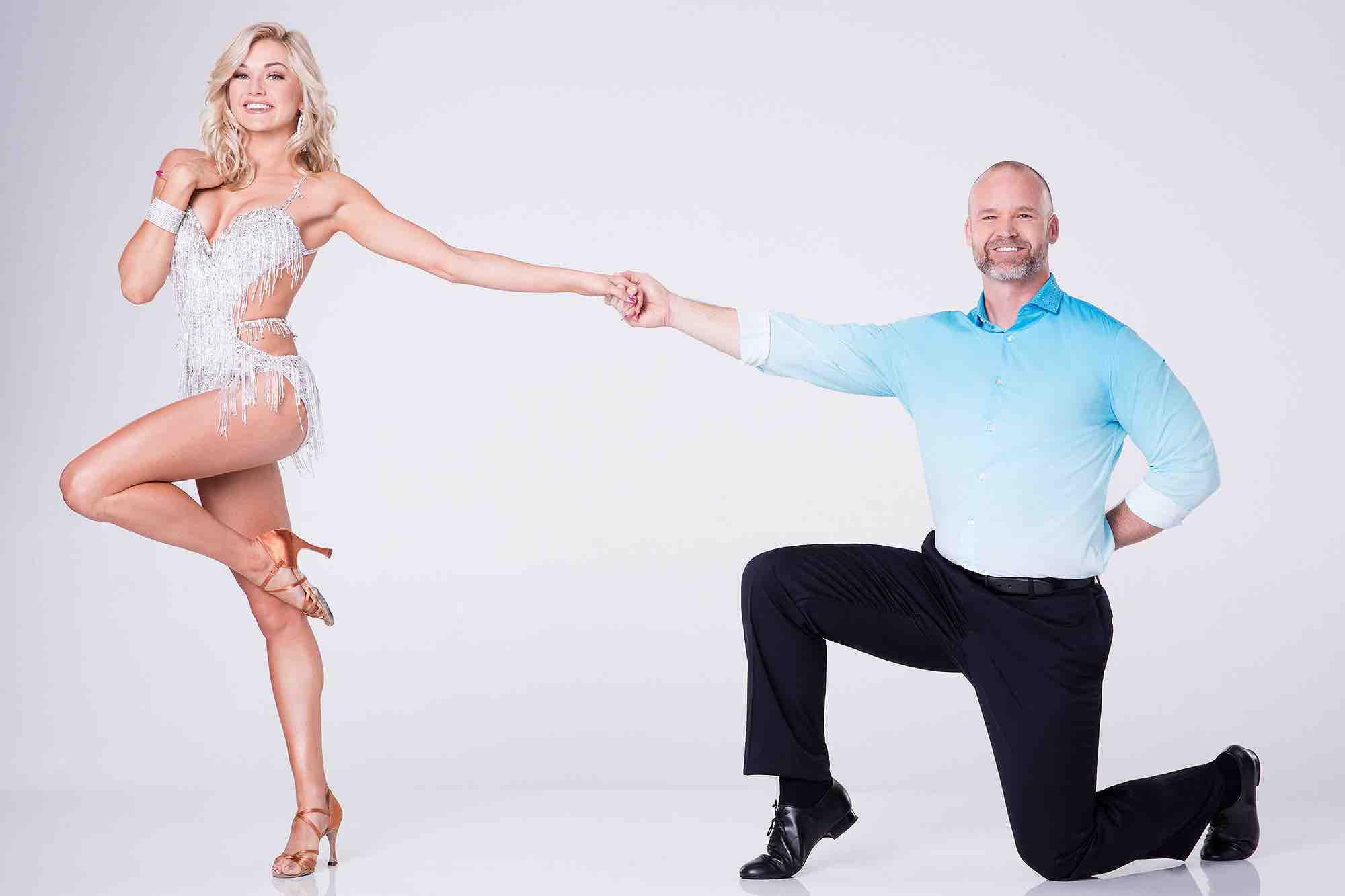 Ross is the first MLB player to compete on Dancing with the Stars, and he’ll be looking to do baseball proud. But he faces some pretty stiff competition and the odds are definitely against him. 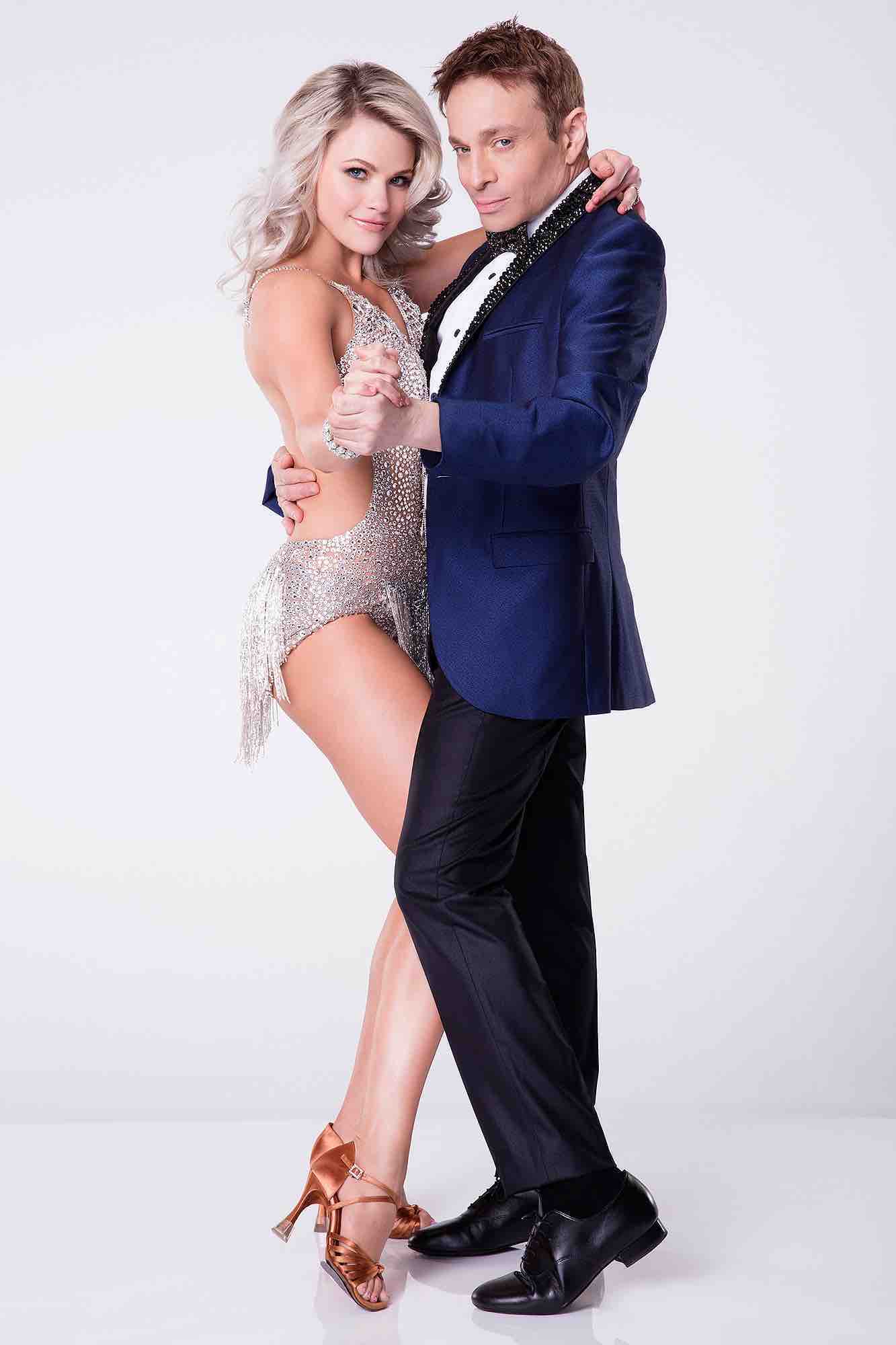 When most people think “SNL star”, the name “Chris Kattan” doesn’t generally come to mind. Nonetheless, Kattan was the mastermind behind SNL classics such as the “Gay Hitler” character and the “dagitybo” catch-phrase. It’ll be pretty astonishing if Kattan goes all the way on Dancing with the Stars.