–Did You Know?
After Julia Louis-Dreyfus won the Emmy in 2006 for Outstanding Lead Actress in a Comedy Series for CBS’ “The New Adventures of Old Christine,” the so-called“Seinfeld” curse no longer existed. Louis-Dreyfus has since won six additional Emmys in the category for HBO’s “Veep.”

Quibi is Developing Romantic Comedy “You’re Never Getting Married”
Upcoming streamer Quibi, which launches on April 6, is developing a romantic comedy called “Your Never Getting Married” from author Mason Flink (“Co-Ed”), producer Neal Moritz and his Authentic Movie banner, and Sony Footage TV, the place Moritz and Authentic Movie are underneath a deal.

Written by Flink, the proposed series follows two mates pressured to confront their perpetual singlehood throughout an extravagant wedding ceremony weekend. As they stumble by way of Martha’s Winery, wreaking havoc amongst the visitors, Nathan and Marie battle with the stress to say “I do,” even if you actually don’t.

Dramedy “Good Guys Only” with the Music of The Beach Boys in the Works at HBO Max
Upcoming streamer HBO Max is developing HBO Max is creating “Good Guys Only,” a potential dramedy from John Stamos, “College of Rock” executive producers Steve and Jim Armogida and Aaron Kaplan’s Kapital Leisure. The series is described as a coming of age story set to the timeless music of The Beach Boys featuring a couple of blended group of misfit foster children who type a secret band to flee the challenges of college and the drudgery of their dead-end city, Ultimately, they develop into what they all the time actually wished — a real household.

Amazon Prime Orders Documentary Series “Fernando”
Amazon has greenlit “Fernando,” a new documentary series about Spanish racing driver Fernando Alonso. The five-part series will delve into the life of the two-time Formula One champion, who won back-to-back championships in 2005 and 2006, both on and off the track over the past year since his retirement from Formula One in 2018. It will document his participation in events including the Indianapolis 500 and Le Mans 24 hours, culminating in his first outing at Dakar Rally last January.

“Fernando” will debut on the streaming platform in Spain, France, Italy, U.K., and Latin America later in 2020.

The Broadcast Networks Cancel May Upfront Presentations
Traditionally, the second week every May is upfront presentation week, where the five broadcast networks, plus select cable outlets, present their programming plans to advertisers and buyers. Yesterday, CBS and corporate cousin The CW, NBCUniversal, Fox, Disney-ABC, WarnerMedia and Discovery all scrapped their in-person events. The companies will now present their upcoming slates to ad buyers, and select members of the media community digitally.

NBCU’s and Fox’s upfront were up first on Monday, May 11, followed by Discovery on Tuesday of that week, CBS and WarnerMedia on Wednesday, and The CW closing the annual festivities on Thursday. Since many of these presentations were already available to consume digitally in recent years, this option is an logical solution. But the likelihood of anything lavish, where various entertainment is normally part of the protocol, is unlikely. For more, click here

Lifetime Orders Five Ann Rule Movies
Lifetime has commissioned five new movies from NY Times best-selling true crime author Ann Rule, with the titles including “Danger In The Dorm,” “Mortal Danger,” “Practice to Deceive,” “Bitter Harvest” and Empty Promises” (in which the movie version would be entitled A Murder to Remember). Casting is currently underway on the movies.

New HGTV house hunting series “House in a Hurry” will debut on Sunday, March 22 with back-to-back episodes in the 9 p.m. ET hour. The logline: Cameras will follow in real time as a family who needs to relocate spends 72 intense hours searching for the perfect home in their new town. With an exciting life change on the horizon, the families will face a hard deadline to find and buy their new dream home in an unfamiliar city.

POP TV is celebrating soon-to-conclude comedy “Schitt’s Creek” with the special “Best Wishes, Warmest Regards: A Schitt’s Creek Farewell.” The inside look will debut on Pop TV on April 7 at 8:30 p.m. ET immediately following the series finale, which is being supersized in a simulcast across Pop TV, Comedy Central and Logo in a special event at a new time, Fans will go behind the scenes for the first time, with never-before-seen footage of wardrobe fittings, the emotional final table read, audition tapes, and more. The special will feature interviews with the cast, creators, journalists. 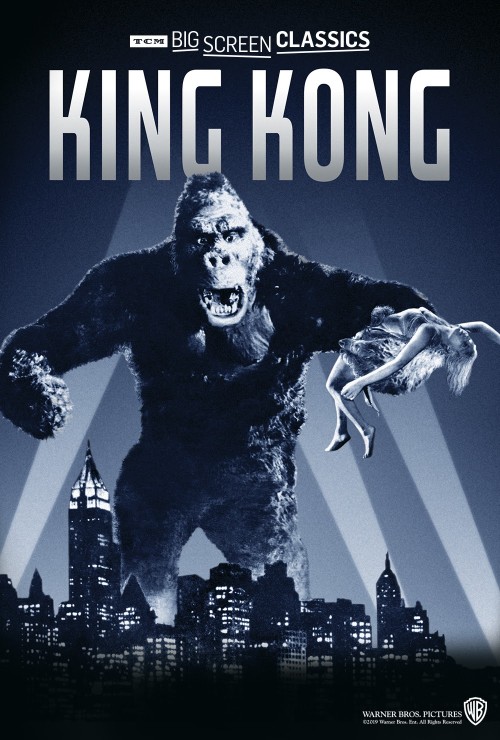 ON THE AIR TONIGHT
Series premieres: “100 Humans,” “Beastars,” “Bloodride,” “Valhalla Murders” and “Women of the Night” on Netflix; “Jessy & Nessy” (part one) and “Pale Horse” on Amazon…Season premieres: “Elite” and “Kingdom” on Netflix; “Gold Rush” on Discovery; “Portals to Hell” on Travel…For the listing of available programs for Friday, March 13, click here