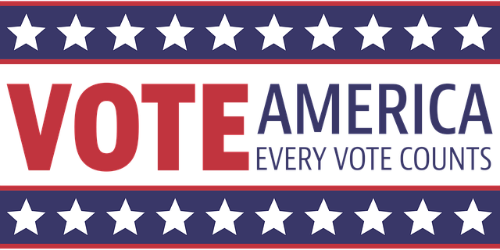 Issues that are crucial to the economic well-being of working families will be moved forward when voters are engaged and recognize the importance of voting. For locations and hours of the voting center nearest to you, voters can call the Los Angeles County Registrar-Recorder/County Clerk at 800-815-2666

Nearly 1,000 voting centers will open across Los Angeles County on Saturday, allowing residents to go to the polls a full three days before the March 3 Primary Election.

The change follows the passage of the California 2016 Voter’s Choice Act designed to make the voting process more convenient.

It’s also the first time L.A. County voters are using a modern touch-pad ballot marking device to make their selections. Those selections will then be printed out on a paper ballot.

The new Voting Solutions for All People (VSAP) program has been in the works since 2009, and after a lengthy testing and certification process, it is being rolled out. 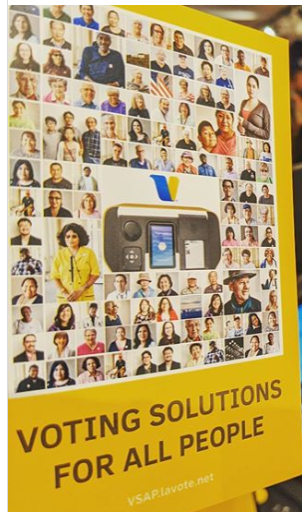 VSAP is similar to the past in that you still pick favored candidates and choose yes or no on a flurry of ballot measures. But nearly everything else has changed in the effort to make voting easier, faster and more efficient.

The aim of all the changes is to make voting easier and more efficient, and in the process, to boost participation. Sanchez said county turnout in the 2016 primary was just 42 percent.

There are numerous reasons that figure could increase this cycle, and while ease of voting might play a role, a bigger factor could be a wide open Democratic presidential primary and the sense that this year, an individual’s vote just might matter. But if people come to the polls and find the process is simple, that could facilitate greater participation in the future.

Actually, despite all the changes, one thing remains constant. Once you cast your ballot, you get that “I Voted” sticker. This year, you might just get it in February instead of March.