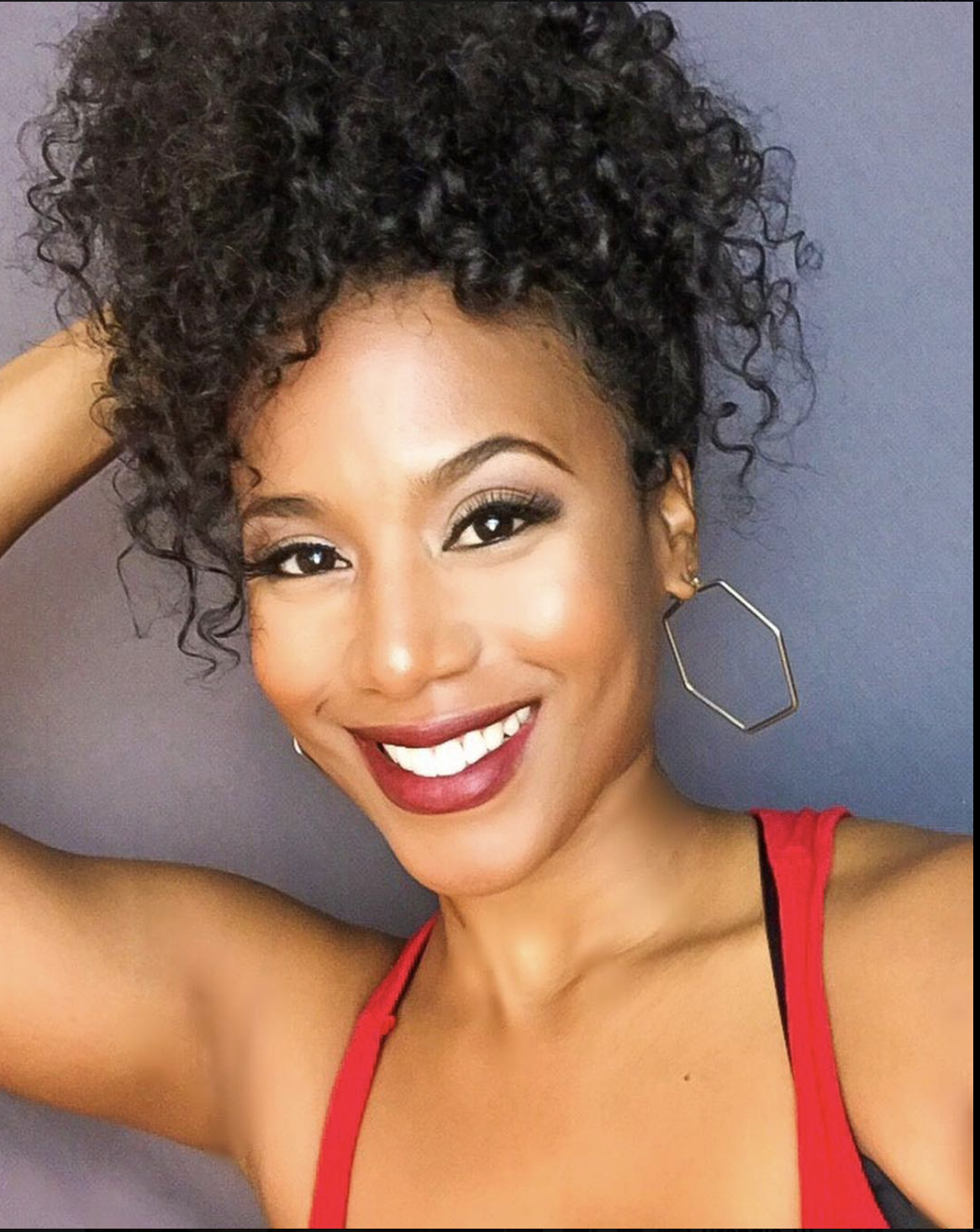 How does a girl from Boston land in Hollywood?

I was born in Boston Mass, moved to Haiti at 2 years old until I was 6 and then I came back to the states ( LOS ANGELES). I always wanted to perform. I started pursuing acting and singing in my late teens. Booked a few guest roles on shows like Smart Guy and Sister Sister while pursuing music and trying to get a record deal with my group members. Eventually, we got signed to Universal Motown but that didn’t workout, so I left the music industry in 2010, came back to Los Angeles to focus 100% on acting. Now here I am:)

What roles intrigue you?

I love boss lady, strong female roles. Detectives, lawyers, cop roles. I love badass chick roles like Black Widow from Avengers to name a few, and leading heroine roles from Horror movies because horror and thriller are my favorite genres.

You are known for your roles in Hometown Hero, NCIS, Instant Mom, and Bones to name a few. Is there any synergy between these roles?

No, I felt all four of these roles were completely different from each other. One is a petty officer trying not to get killed during a hostage situation, the other is a girl grieving over her brother while being interrogated by the police, the other is a divorce party girl that just wants to have fun and not trying to have that married life anymore, and the last one is the sweet girl next door that wants her husband to spend more time with his family. Wow the memories!… I am really grateful to have had the opportunity to play those different roles!

You are in Tyler Perry’s and BET+ new series, RUTHLESS, where you play one of the lead characters, “Sarah,” Tell us about Sarah. What will people love about the show?

They will love the twists and turns of this show and also it’s dark and edginess. Ruthless is a spinoff of the Tyler Perry show The Oval. It’s about a woman named Ruth who kidnaps her daughter to join a religious cult. My character Sarah is married to Andrew, who is an undercover FBI agent that’s investigating that cult. Sarah gets worried because it’s been a while since he called to check in on her. And as time goes by, she starts taking matters into her own hands. She is vulnerable yet strong. She is a fighter! She will do whatever it takes to save her marriage…to save her family. 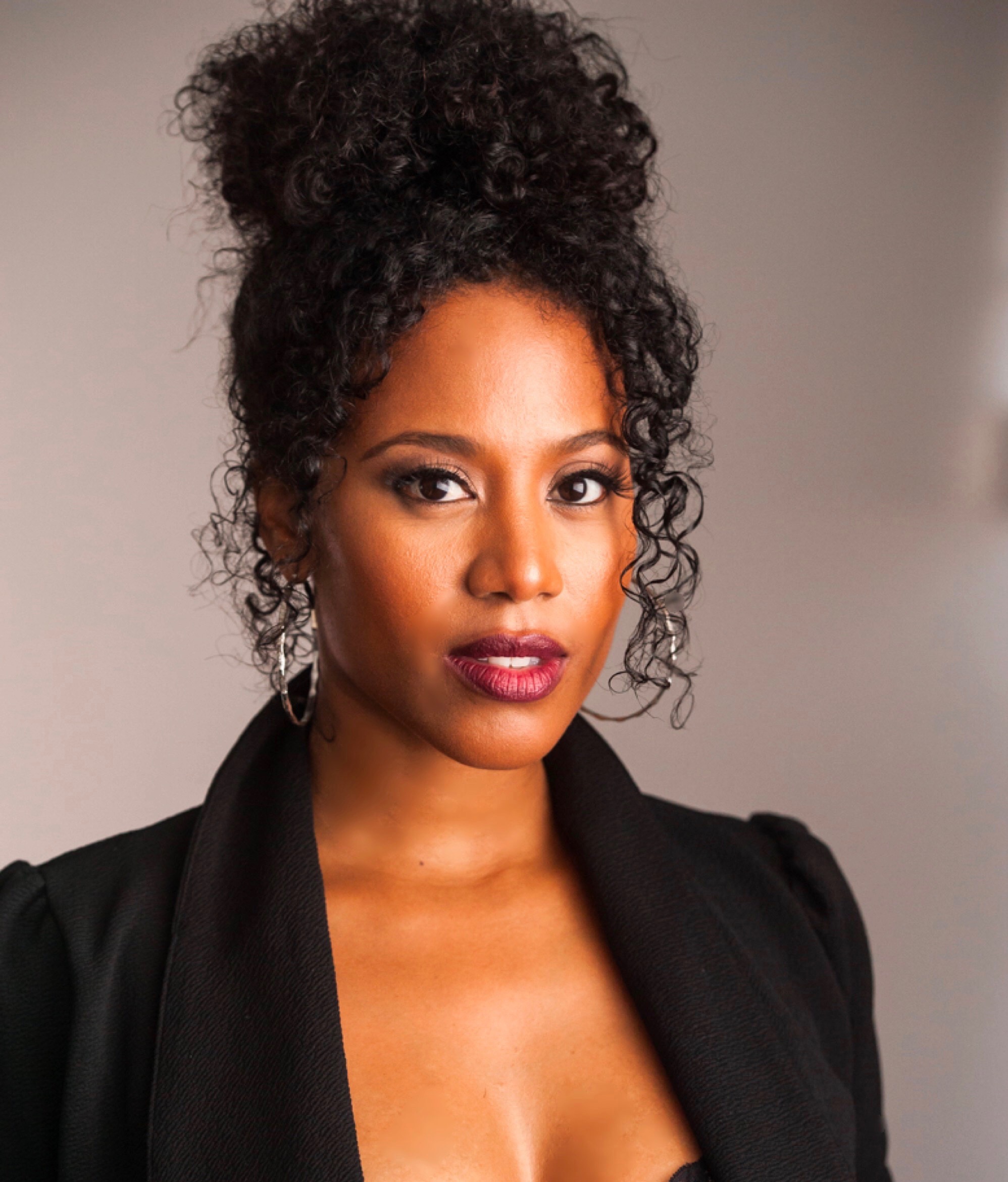 Tell us about your comedic series, The Paynes, by Tyler Perry and the OWN Network. What do you enjoy most about comedy?

The Paynes was a spin-off of The House of Paynes. I enjoy the lightness that comedy brings. I would say that although I do comedy sometimes and it’s fun, my passion is more drama. Haha.. so I would say my style of acting is dramatic. As far as training, I take a little bit from every acting class that I’ve studied and coaches that I studied with. Whatever resonates with me I implement it in my work. I hope I answered the question.

What are you looking forward to in 2020?

I’m looking forward to COVID-19 being over! Seriously, I miss my family and friends. I miss doing the simple things that I took for granted like grabbing a cup of coffee with my friends at a coffee shop.