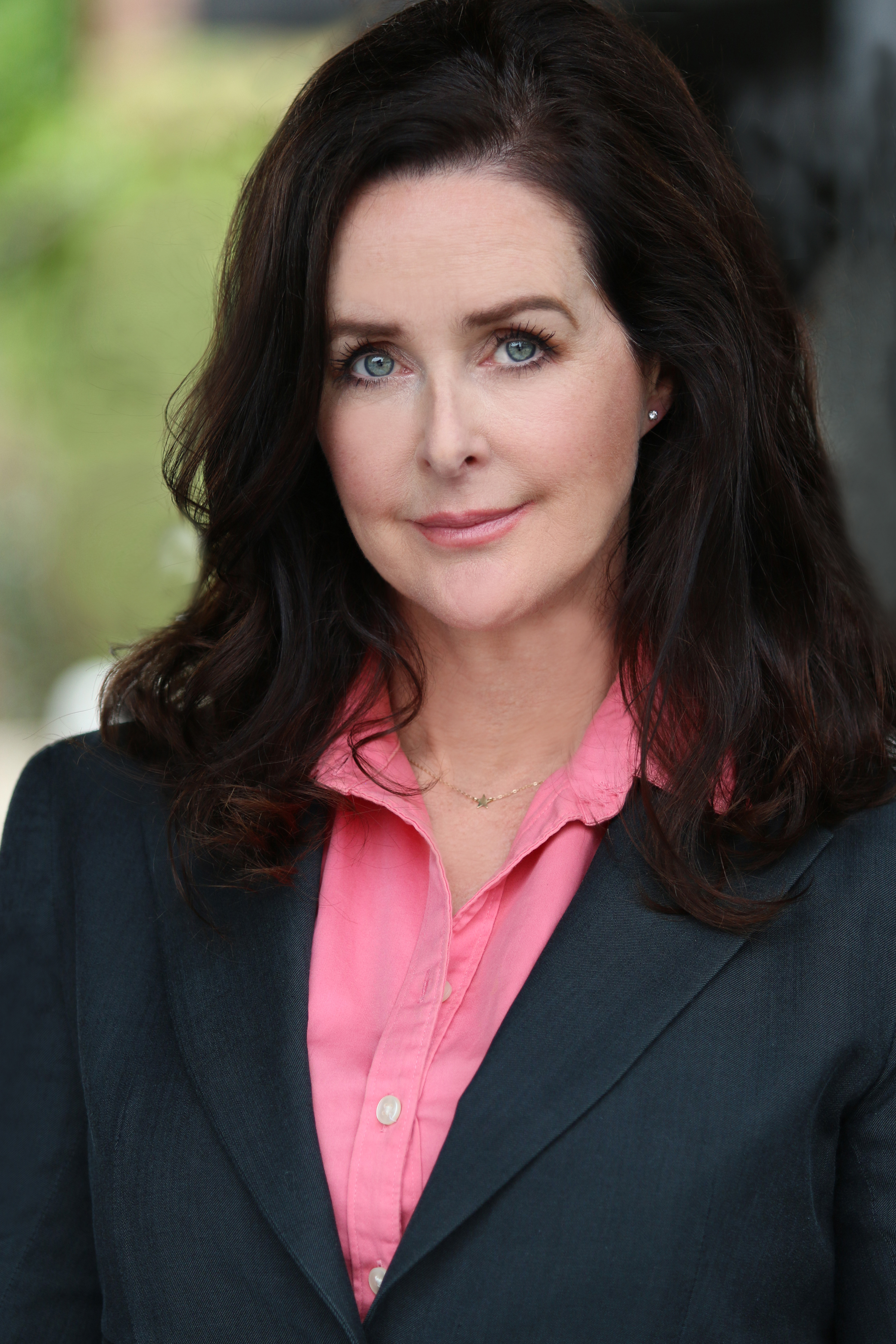 I believe that I always had an interest in acting from as far back as I can remember. At the time that I grew up in New Zealand, you did not hear about opportunities for roles in film or television. Not that there wasn’t any, I was just not exposed to it. That said, nowadays New Zealand has a thriving film, television, and theatre industry and has for a long time. I love the work and talent coming out of NZ! I am represented by NZ talent agent, Talent Banque, now. Anyway, as a young school girl I was cast as the lead in most of the school plays. I thoroughly enjoyed playing those roles and I loved to use my imagination in the imaginary circumstances.

As a young woman, I became a fashion model and that was my artistic expression, for many years. Mostly working as a runway (catwalk, they called it in those days!) model and with couture designers. I was represented by the top modeling agency in NZ, at the time. A romantic encounter led me to the USA and that is where I got my toes wet as an actor. I am really a late bloomer. I have raised a family along with my Argentine husband, who is a veterinarian, and we have, together, run a very successful veterinary hospital in the beautiful Hudson Valley, NY. Over the years of raising our three amazing children, I allowed myself to take on about two theatre roles per year. We did live in the Bay Area SF for a few years and there I studied Shakespeare at the American Conservatory Theatre, an evening program. Whilst there, I booked several tv commercials as well as theatre roles. Once we were living in NY I started to commute to NYC a lot. My work as an actor started to really develop and grow from there. I have studied at Stella Adler Studios, and I have studied Meisner technique. I would say that I really found my stride in the past 8 years, with roles in films, tv, and theatre. I am represented by a wonderful, hardworking management team at Talent Express. One of things that I found just so lovely about the industry, here in New York, was that there is such a sense of community. I have formed great friendships with many actors. We love and support each other, we celebrate each other’s success and we build each other up, when needed. There is nothing cutthroat about this community at all. This also goes for all the Casting Directors, Directors, and Talent Reps that I have met. Our goal is to help each other. 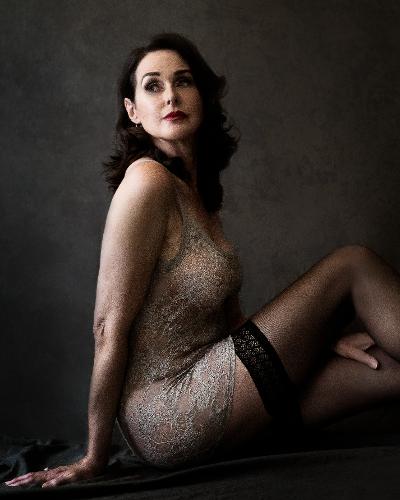 One of your favorite roles is “Martha” in Edward Albee’s, “Who’s afraid of Virginia Woolf.” What intrigued you about this role?

I was fascinated with the relationship and chemistry between Martha and George. I like to sink my teeth into complicated, gritty characters. I like to let loose and get ugly! There is such a vulnerability to Martha, masked by her rude, crude and domineering nature, mixed in with strong sexual desire. She has delusions of grandeur. However, the way her life has turned out, and her disappointment in George is palpable.

Describe your acting style. What do you look for in a role?

As an Actor, I am always learning and working on perfecting my craft. Training is extremely important to me. Currently, I am in two classes per week. I have studied with Vincent Curatola, for nearly a year now. And most recently started a class taught by Glenn Morshower. Both are extremely talented actors and kind, generous gentlemen. Every role that I am offered is a gift and I make sure that I am properly prepared. It is not about me, it is about fitting the piece of the puzzle in the story. I don’t ever judge my characters. I strive to be a good listener, be organic, and let my imagination flow.

Do you have any special skills that you are proud of?

I am very proud of my 15 years training and my Black Belt in Nihon Goshin Aikido. I not only learned how to fight and defend myself against punches, kicks, multiple person attacks, knives, clubs, and guns, but I learned about a way of life in harmony with my ki (spirit/energy). And to be humble. Although at my age I would not do stunt work, I would like to use my skills in a film one of these days!

You are the Producer and Star of “Three for the Road.” Tell us about the film.

Linda Collins, Eve Austin and I are great friends and we just wanted to collaborate on something fun, that celebrates strong, independent women who have certainly not lost their charm in their mature years! We hired David Patrick Wilson to write and produce, along with his lovely wife Nan Gill Wilson. The film is a comedy about three independent, intelligent women from completely different backgrounds who come together seeking spiritual enlightenment, or maybe just ‘sexual healing’. They soon discover that they have a lot more in common than they thought. We are attending several film festivals, one literally being “Three for the Road” where we flew across the country to the Portland Comedy Festival! We have been honored to receive awards for best ensemble, finalist award for best comedy tv episode, as well as nominations for best comedy.

You are also Producer, co-writer and Star of “Teech & Bron”

My partner “in crime”, the great Sara Vitale and I recently completed our short film about two cops who get bored on a stakeout and end up smoking a confiscated joint. Silly nonsense ensues! What is cool about our film is that we met online, in an Actor’s Facebook group. Sara and I live five hours apart. However, we were able to collaborate, write the script, raise funds, hire crew, build our brand etc, all via Facetime meetings, phone calls, and text. We met for the first time when we filmed our trailer and then again for the two day film shoot. The whole project was fun and totally stress free!

You have been cast in Iconic Director John A. Gallagher’s film, “All Mobbed Up.” What intrigued you about this project?

I love John’s work! I have watched many of his films and he has a brilliant, unique style. His films are very character driven. He is a gifted storyteller. I am excited to work with him soon!

Is the sky the limit for you in 2020? Share your upcoming projects and goals.

I was cast in a play, “This Is What Happens To Pretty Girls”, by Ken Kwek, right before the quarantine started. That is on hold but looking forward to getting to work on this excellent play, as soon as it is safe for us all to return to the theatre.

I had a nice role playing Luke’s (nightclub owner/gangster) girlfriend in a feature film called “Joaquin and Luke” written by and starring Terrence Keene Jablonski and Nico Conde. It’s a story of a young man’s quest for identity, with serio-comic tones and flashes of musical fantasy. The film is currently in post. Also, I am proud of a role that I starred in for Collabfeature, in which I play an alcoholic physicist. The film director was Christopher Hart and the writer was Ekat Rin. This project is in post.

My goal is to keep on doing what I am doing but always to be of service to others. Right now, most things are being done virtually so I am getting used to that medium. However, looking forward to the good old days of face to face human interaction!