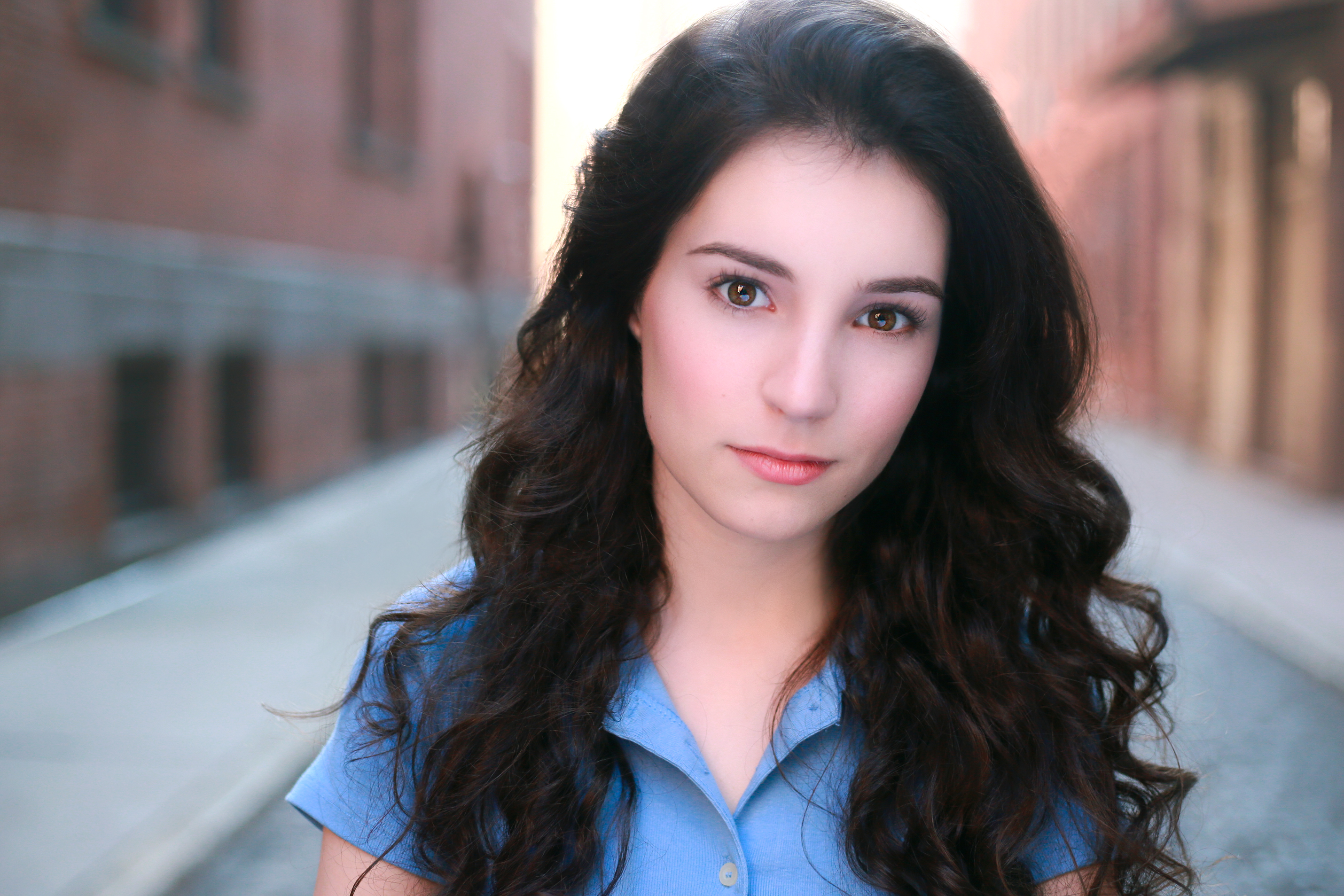 Your family has been in the film business for years. Share your journey.

I’m 5th generation in the film business. My great-great-grandfather entered the business in 1919 and worked on Rudolph Valentino films. My father, Travis Wright, is a prop man that has been working in the business since his first film, “Wall Street” (1987). I grew up in Connecticut and when my father had long hours on set, my mother would bring my brother and me to visit him. I loved the action behind the scenes and learned a lot about the business by watching!

What did you learn from your father about show business?

I learned so much from my father about show business. The main thing I learned was tremendous respect for the crew. For years I watched my dad work long hard hours. I learned that without the crew, there is no film.

My first big break was when I booked a Sunny D commercial through my manager Shirley Grant Mgmt. I remember getting ready for school one morning and hearing my voice come through the TV! That was really cool to experience as a kid- I really thought I’d made it haha!

What did you enjoy most about “The Good Wife?”

What I loved the most about working on “The Good Wife” was working with Julianna Margulies. I remember being 11 or 12 and talking to her in the courtroom between takes. She was so nice and friendly, it was great to watch her work.

What role are you best known for?

The role I’m probably best known for is for the film “Little Miss Perfect” directed by Marlee Roberts. It was a coming of age film about a teenage girl who struggled with anorexia and bulimia; I played her supportive friend. It was really interesting to be in a film that featured issues that people my age were actually dealing with, I’m really proud to have been a part of it.

Tell us about your recent role in the film, WINK.

I met the director of WINK, John Gallagher, when I was about 12 in an acting class that he taught in NYC. I was thrilled when he cast me in this short quirky film. I got to work with the wonderful Meredith Ross, who played my mother, and the talented Anthony Robert Grasso who played my dad. It was such a special experience because John always makes the cast and crew feel like one big family.

My next project is a feature film directed by John Gallagher entitled “All Mobbed Up”. I play a high school girl who provokes the main character – who happens to be a drag queen. I’m also a singer-songwriter and I’m thrilled that one of my songs “The 10th of May” will open the film. I am also co-writing a new screenplay with John called “YOUNG JUDY”, a bio-drama that jumps between the life of a current day teenager and a young Judy Garland. I’ll be playing the main character and my music will be featured in the film as well. I’m really excited to be directed by John again and thankful to have the opportunity to write this new screenplay with him!