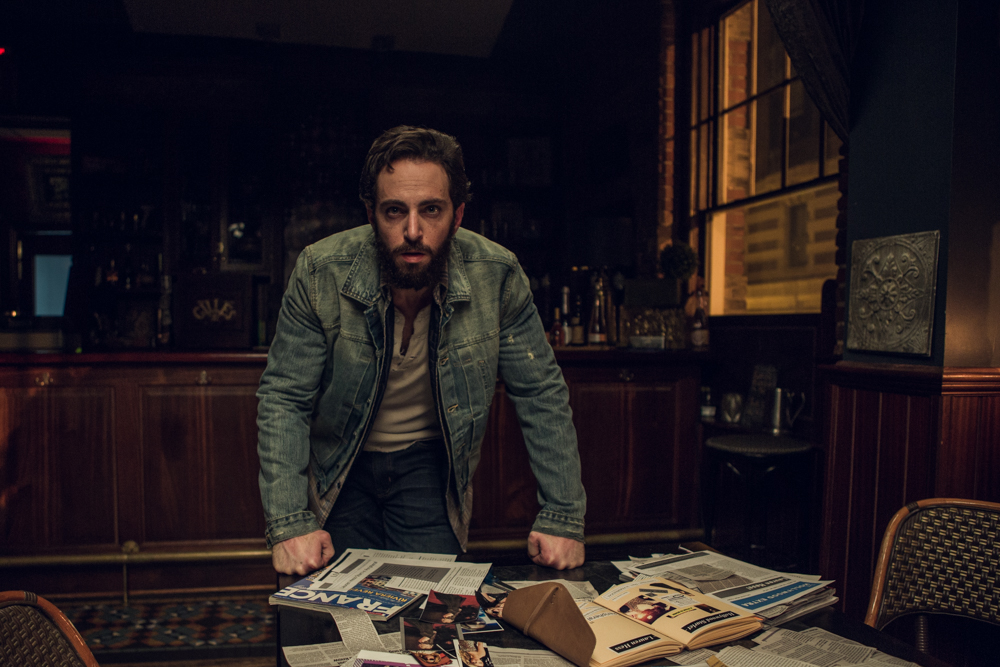 Before the COVID lockdown, you had wrapped filming on “Gateway” opposite Olivia Munn, Bruce Dern, and Frank Grillo. What did you enjoy most about your role?

On Gateway, I played a character named “Mike” that was recently released from prison (3 years early) for drug trafficking and other charges. He comes out of prison and tries to straighten his life out with his wife (played by Olivia) and daughter but it doesn’t go as planned and he gets caught up in his old ways. The film was directed by Michele Chivetta and it was incredible to be able to play such a layered and nuanced role. Mike really wants to be there for his family and walk the right path but at the end of the day – there are certain demons and “debts” that he just can’t get away from. It was really cool to be able to play all sides of such a multi-dimensional character.

What roles intrigue you?

Anything that keeps the pages turning while I am reading a script. I knew pretty early on in the story whether this is a character that I can see myself playing. I am always looking for something that I haven’t done before, outside the box a bit and challenging – something that gets the mental juices flowing.

Do you have a favorite role?

Hard to pick a favorite – as all of them have been very unique in their own right. I had a blast playing “Sam” in Last Moment of Clarity alongside Samara Weaving, Carly Chaikin, and Brian Cox – such an incredible cast and Experience. 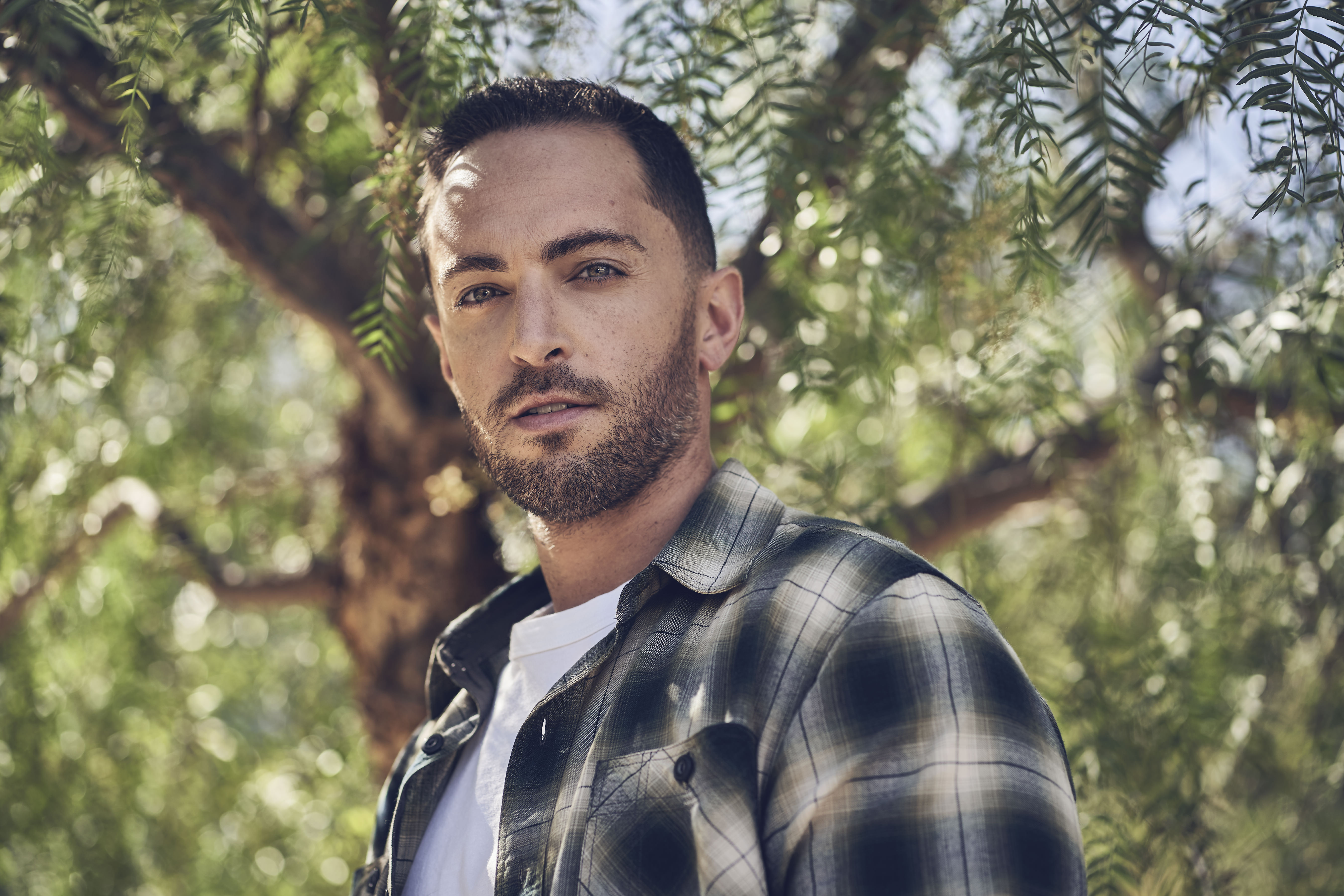 You were in the film, “THE WHITE CROW ; critically acclaimed on the film festival circuit, telling the story of a legendary ballet dancer. How did your role challenge you as an Actor?

Anytime you are acting for and with Ralph Fiennes – you are inherently challenged. He is such a master both in front of and behind the lens. Being that I played a journalist in this role from another era; there were many challenges in making sure all aspects of the character were time appropriate and fit. This was the biggest challenge in prep but once everything was in place – Ralph made the set extremely collaborative and it was a wonderful experience.

In your recent film, “LAST MOMENT OF CLARITY” in the vein of a Hitchcock Thriller, you play the lead. What attracted you to this project?

I played the role of “Sam” – a guy that begins the film madly in love with his fiancé (played by the incredible Samara Weaving) but after witnessing her murder – runs away to Paris to escape his life and try to start over. Only he finds himself convinced that his fiancé did not actually die and goes on a wild hunt to try to uncover the truth. The film was directed by James and Colin Krisel would do an absolutely amazing job and were brilliant to work with throughout the process. The film will be available on Itunes and Amazon starting 05/19! 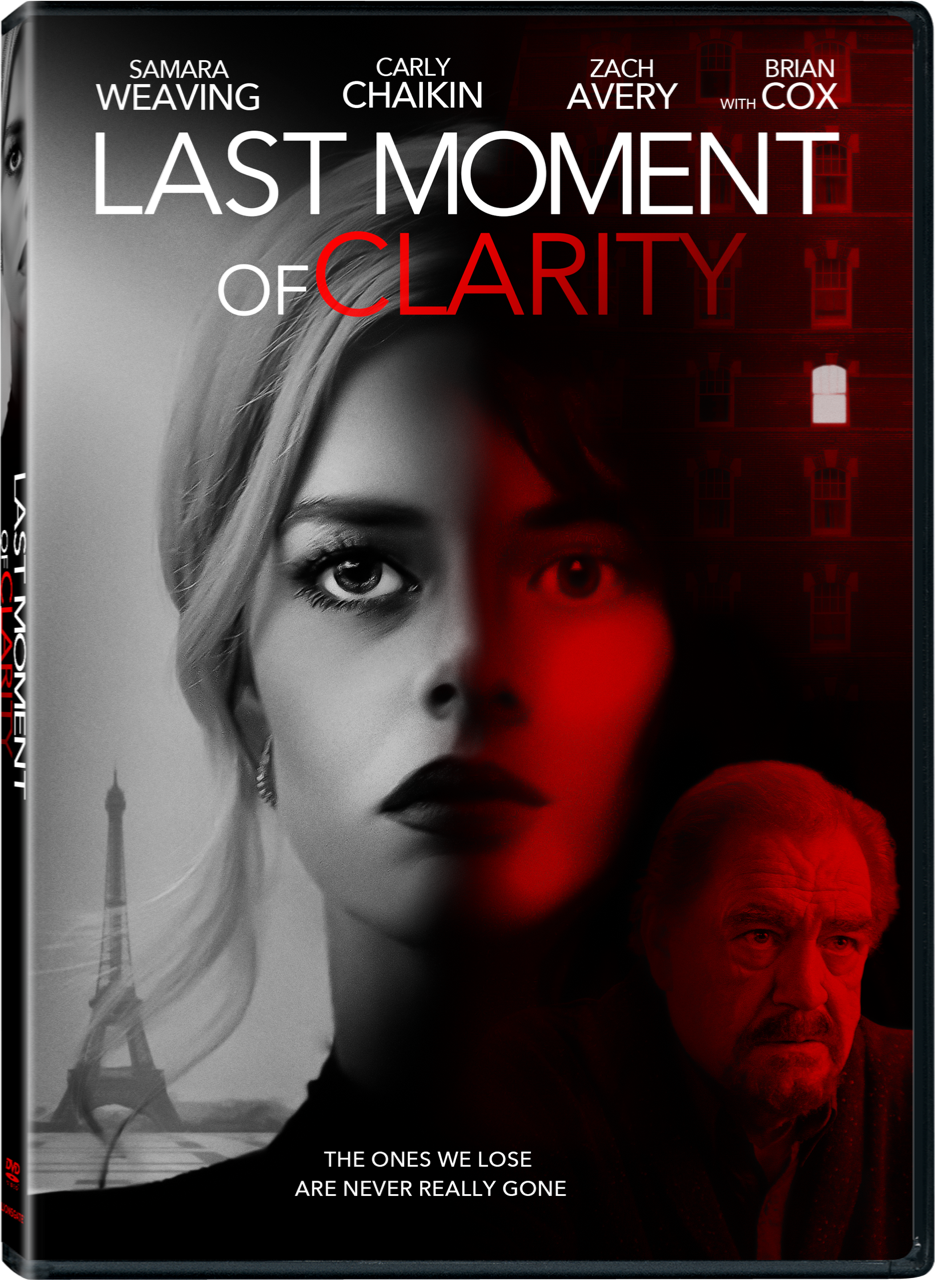 What surprised you on set?

Just how team-oriented everyone was during the shoot. There are so many people that have to work together to complete one ultimate goal that it always surprises me when all the pieces magically fit together. It was very cool to witness.

You are the Founder and Managing Partner of LAYJAX Ventures, an investment group that consults with start-up businesses and assists in funding to achieve their goals. What changes have you seen as a result of the Coronavirus?

The pandemic has forced many founders to pivot from their original business model and turn towards aspects of their business that can assist their customers in this “new” world that we now find ourselves in. For us at LayJax, this means putting our mentor/advisor hats on much more than before so that we can help in any way we can with new challenges that are facing these founders on a daily basis.