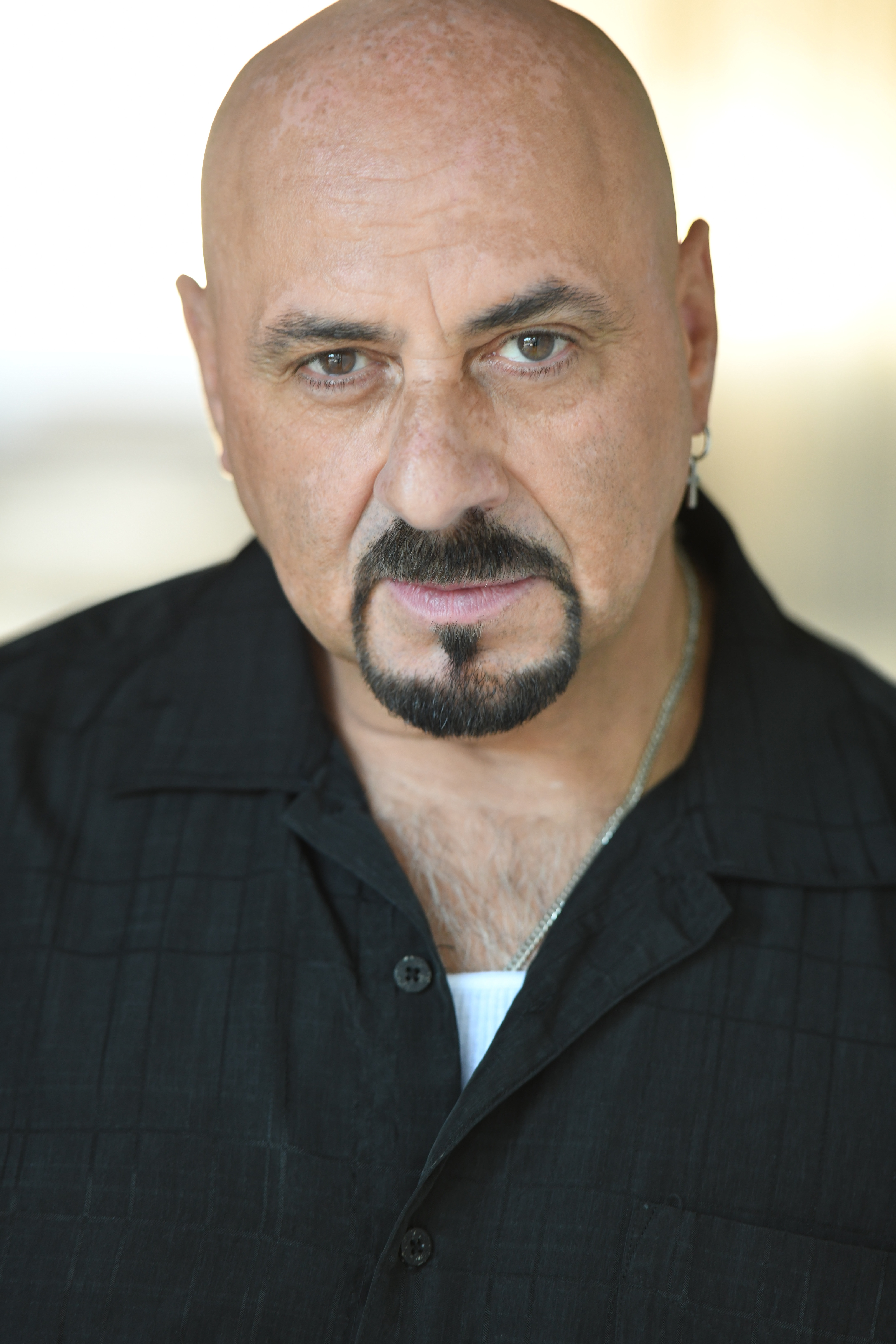 Los Angeles, CA (The Hollywood Times) 1/5/20-  Frank Mancuso was born in Albany, NY. In 1983, he moved to NYC to study acting and pursue his dream. He took time away from acting and started a career in Law Enforcement. He was a Court officer, worked for the NYPD as A Evidence and Property Specialist and then became a NYC Deputy Sheriff in 1997 until he retired in 2014. He was also a First Responder in the 9/11 attacks. Frank Mancuso’s second job was a bodyguard to celebrities, which eventually led him back to acting. “The transition to acting was easy because of real life encounters as an Officer had me wearing many caps, from being a Social Worker to an Interrogator, and sometimes a simple human being of what I had seen and gone through with 9/11.”  His first screenplay called S.T.A.N.E. has won several film awards. He is currently working on his 2nd screenplay. He will also be playing an NYPD Officer in the upcoming episode in season 2 episode 10 NBC New Amsterdam.

I was raised in Albany NY. My parents emigrated from Italy with 6 kids. My sister and I were born here. I am the youngest of 8 kids. I attended Christian Brothers Academy, a Military Academy for boys to play sports. But I got the bug for theatre and acting in a talent show in which I sang, but didn’t win.

No, I got inspired by going to the movies. Godfather and Rocky. I am became inspired by Sylvester Stallone. I have met many Actors in my career, but I would love to meet him and let him know that he has inspired me to follow in his footsteps. I said, I would like to do this. I started getting involved in performing at dinner theatres and theatre in College. And the next thing I did was move to NYC.

My first break after moving to NYC in 1983, was playing a cop in a movie called Apology with Peter Weller.

Getting to portray all different types of characters, which are not me.

What are your favorite genres?

Action and drama. Roles? For me, I am a character Actor. I like being part of the puzzle that completes a story.

You took some time off from acting and went into Law Enforcement.

Yes, in 1993, I started working for the MT Vernon Police Department, then 1 year later switched to the NYPD and 3 years later to the NYC Sheriff’s Office where I remained until I retired after an injury.

The transition to acting was easy because of real life encounters as an Officer had me wearing many caps, from being a Social Worker to an Interrogator, and sometimes a simple human being of what I had seen and gone through with 9/11. 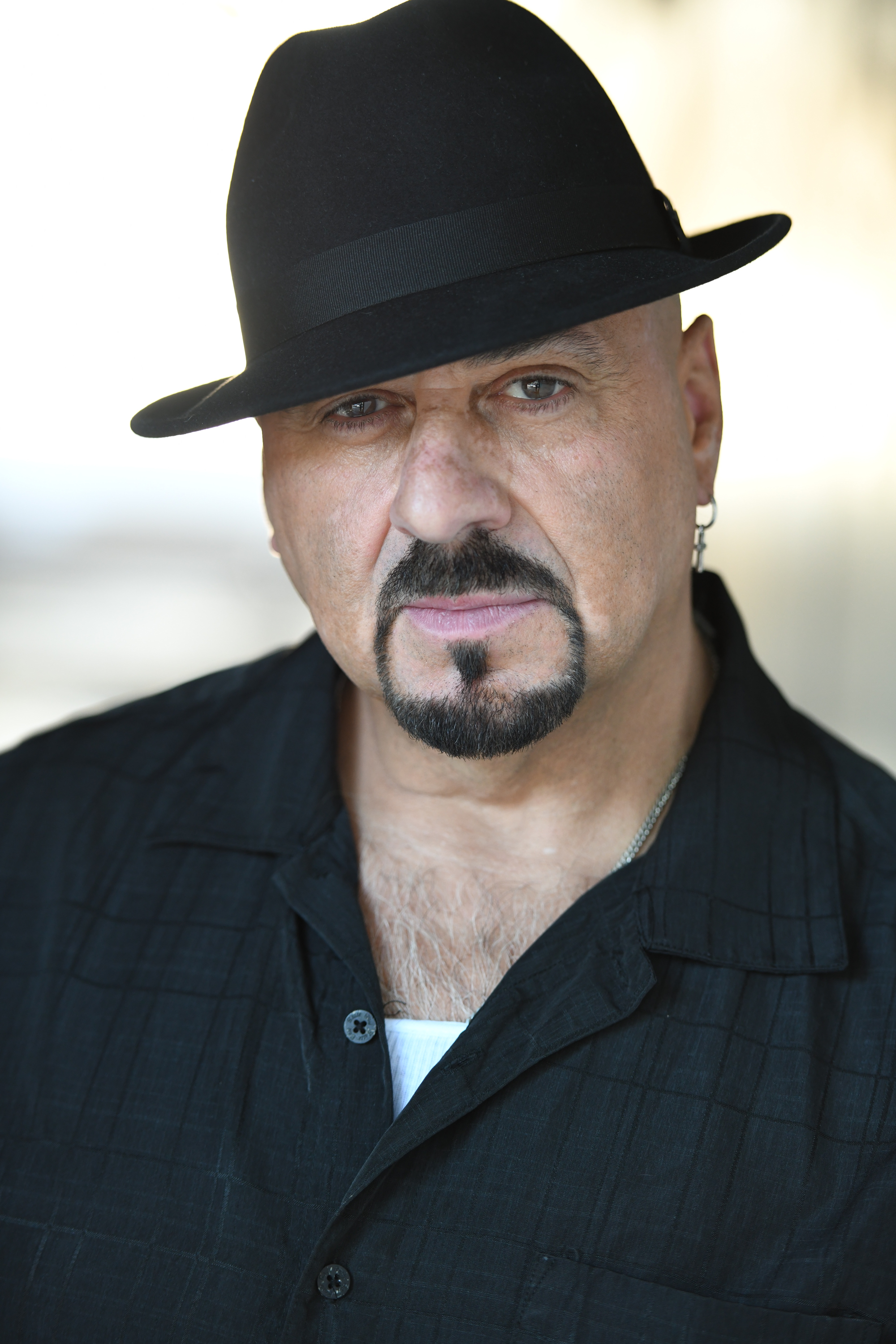 When did you decide to go back into the business?

After I had retired for the Sheriff’s office, I decided to get back into the business and follow my dream which when I first came to NY to pursue.

What was your first project coming back? (Blue Iron?)

Yes, after meeting Chris Adams, who wrote and directed Blue Iron, I decided to work the backend of the business and became Executive Producer and played an outlaw biker called Kook, VP of the Biker club, totally opposite of who I am as a cop.

What did you enjoy most about Blue Iron?

What I enjoyed was the whole process of seeing it being made and the finished product. It was a learning experience and now appreciate how complicated films can be. I have a new respect for Filmmakers.

Tell us about S.T.A.N.E. which has won several film awards.

Where did you get the inspiration from?

I started writing this script in the late 80s. I had family and friends that were both in the military, who became cops and told me stories and that’s I created S.T.A.N.E. So when I retired, I brushed the dust off of it and modernized it to today’s action story. It is about 2 Ex-military buddies who become cops to make a difference, and when his buddy is killed working undercover with the DEA, he and his team will stop at nothing to find his killer.

Tag line” Lines will be crossed”

Many people would say that I have this tough hard cop demeanor about me, but in fact, I am kind of a gentle giant with a big heart, just that I am not that tall, as my wife would say.

I am playing an NYPD officer in the upcoming episode in season 2 episode 10 NBC New Amsterdam. This year we will be seeking investors for 2 of our new projects, one being the Iron Wraiths and hopefully S.T.A.N.E. to be produced. I am always willing to sit down with anyone looking to make movies together. I am currently working on my 2nd screenplay called AVA. Which is starting to get some laurels. It just placed 3rd at the International Independent Film festival. Also, the Horror film, SHIFT that is in post-production and looking for a May 2020 release. In Shift, I am the Executive producer and also play an FBI agent in this film. We are hoping to submit this in the Houston Horror film festival in June. It was also written and directed by Chris Bear Adams. 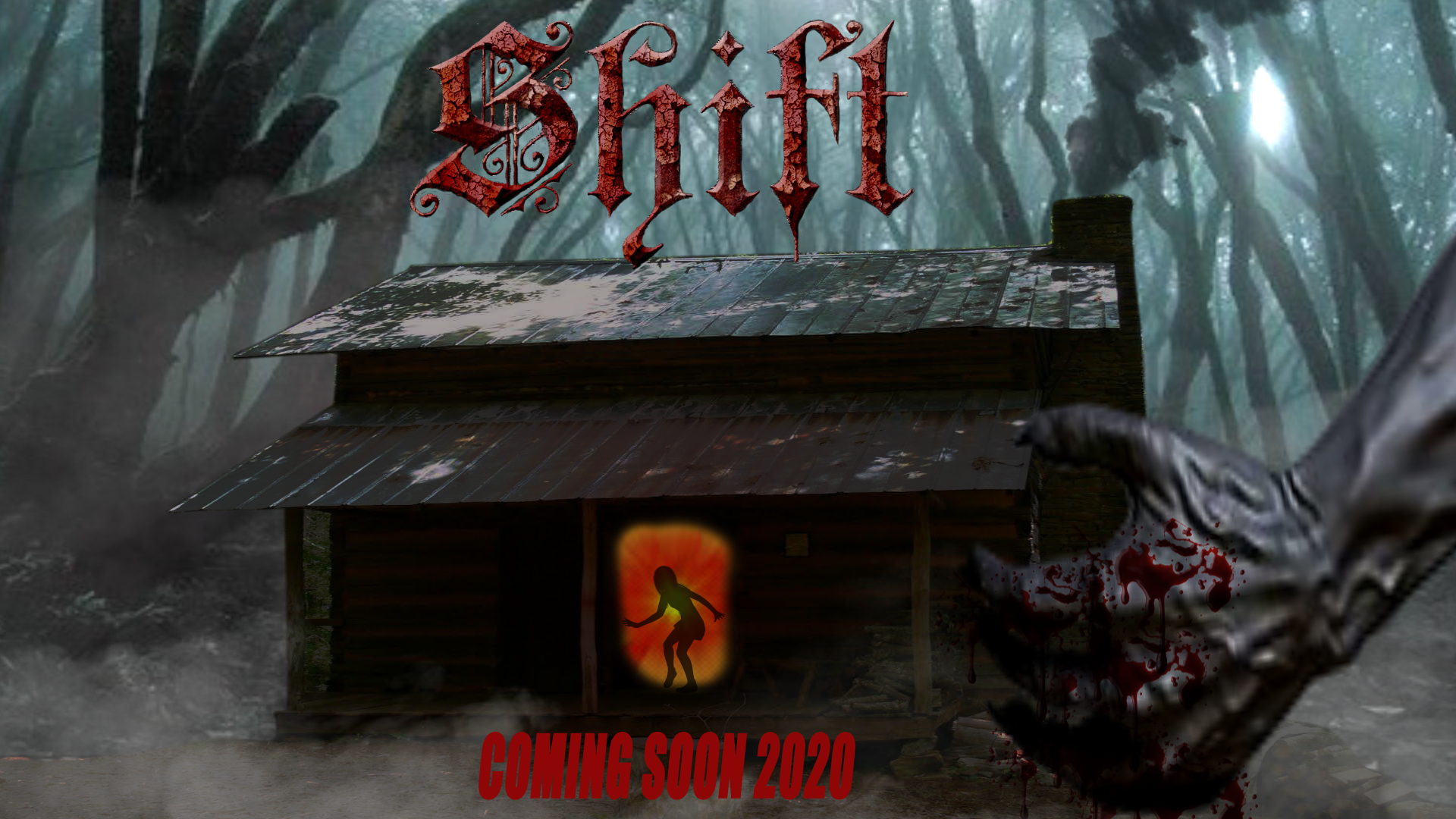 I would like to thank Jules Lavallee for giving me this opportunity and interview. 2020 will be my year to shine.