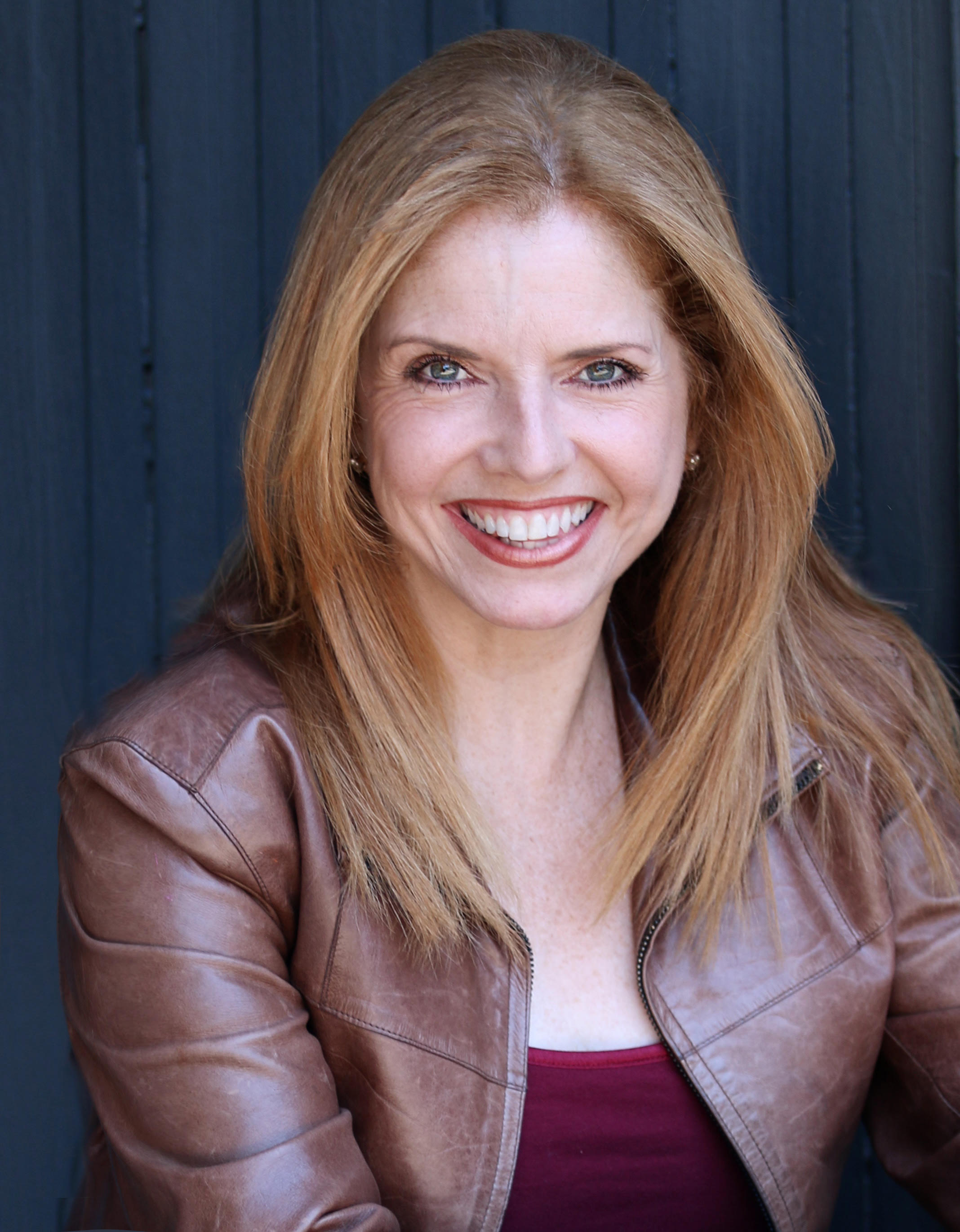 Los Angeles, CA (The Hollywood Times) 8/03/20–  The film title – Crumb Cake -(Stage adaptation title “For My Daughter“ ) is about three sisters who come to the house where they grew up after their mother unexpectedly dies. While packing up their family home to move to a retirement community their mother has a heart attack. Faced with the reality of her death, they are confronted with their own lives as well as their relationships with each other and their mother. With so many unresolved emotions it’s unclear if their love can withstand this tragedy and all of the things that went unsaid. This incredible film is directed by Anthony Robert Grasso.

Why are you mesmerized by the world of film? What is your favorite film?

I’m mesmerized by the world of film because it allows me to experience different places, times, people, and in their own individual lives and worlds. As an actor and writer, I enjoy the ability to experience that firsthand. My favorite film….I have several that represent different times in my life. From the beginning, there was Citizen Kane because it was a film that I watched for the first time with my father as well as Gone With the Wind. My father introduced me to these films and gave me an appreciation for great filmmaking and the classics.

What has been your favorite role? Describe your acting style.

I’m not sure if I have a favorite role….and I think that’s what I love about being an actor. There’s a piece of you in every character that you bring to life and you get to live through their highs and lows and sometimes you get to be the over the top character that makes people laugh. If I can make people feel whether that’s to laugh or cry or think that becomes my favorite role at the time. My acting style is a mix of everything but probably method is what I use the most. 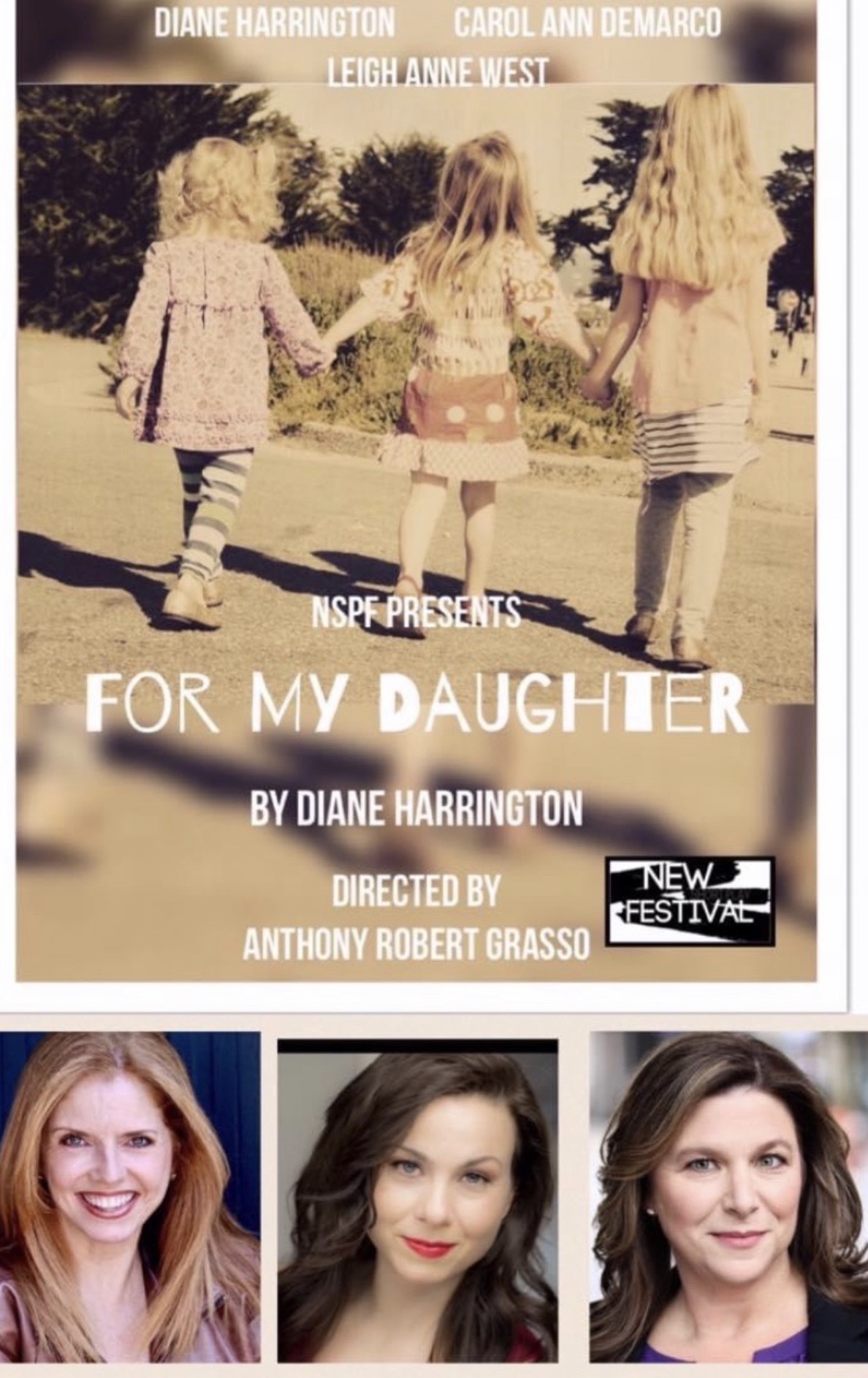 Tell us about Crumb Cake and the stage adaptation title, “For My Daughter.”

I started writing Crumb Cake years ago partly because it was more of a cathartic exercise in working things out in my own life. I took ordinary circumstances and made them extraordinary and created a story of 3 sisters who are confronted with the sudden death of their mother. Although it’s about 3 sisters there is a piece of me in each one of them. There are some similarities in my own life but it is only loosely based on my sisters and myself. And thank God my mother is still alive and well! The play For My Daughter came about because I was involved with a theatre company and wanted to participate in being one of the playwrights for the season. Even though it started as a short version of Crumb Cake it morphed into a different concept involving the same characters. I realized I couldn’t fit a beginning, middle, and end from the short film version into a 10-minute play so I had to write a play that had its own life but I still wanted to explore these wonderful characters that I had written in Crumb Cake. 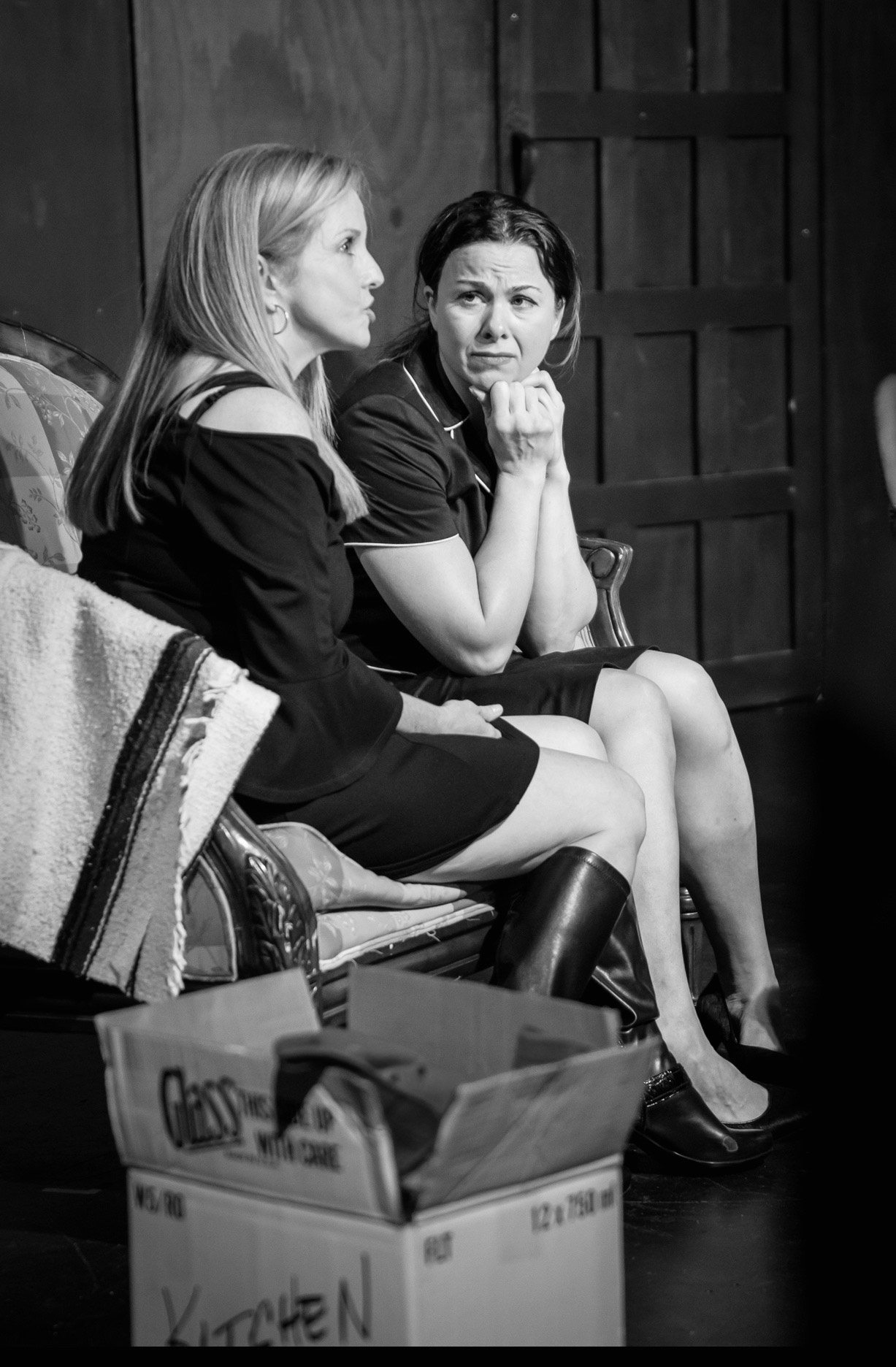 Your husband, Actor, Director, and Teacher of Film/TV, Anthony Robert Grasso will direct Crumb Cake. What are you most excited about?

The idea of being able to work with my husband who is so immensely talented himself is such a joy. He knows me so well and he knows this story and these characters so well, who better to direct it. I can’t imagine having anyone else to help tell this story with me. He also directed us in the play For My Daughter and the four of us had such wonderful chemistry together. It became one of the finalists in the film challenge. I’ve also been studying with Anthony in his ARG Studio – Auditioning for the Camera for several years so Anthony knows me better than anyone. Both Carol Ann and Leigh Anne are also his students so clearly there was no other choice.

What is the philosophy behind the film?

Family. The strength and unconditional love of family and obviously sisters. Someone once said siblings are your first friend, it’s a relationship that needs TLC like anything else but it’s something that can never be changed. 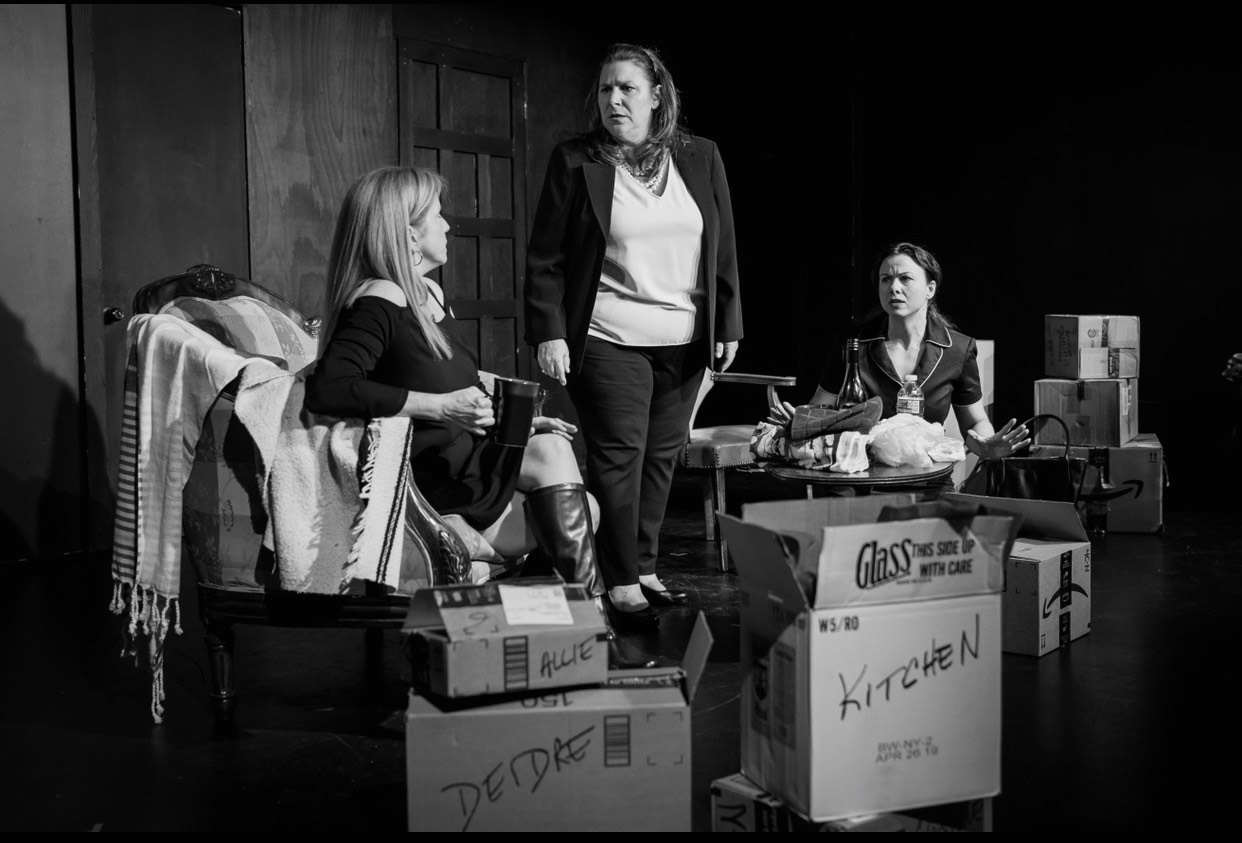 The main stars include you, Carol Ann Demarco, and Leigh Anne West. How did you decide on Carol and Leigh?

Carol Ann and I have been friends for a few years now and I’ve always thought that she was an incredible talent so working with her is always something that I wanted to do. She had told me about this theatre company, NSPF that she was in which I came to see. That’s where I first saw Leigh Anne and she is also so incredibly talented. So when I had joined the theatre company it was a no brainer for me to have these two talented women play my sisters. Carol Ann plays the middle sister, Deidre and she brings the heart to this character which is so needed because played by the wrong person it could possibly be missed. I knew that Carol Ann had the acting chops to accomplish that. Leigh Anne plays the younger sister, Allie. She is silly, not always serious, always trying to fit in with the other two sisters who are older than she is and closer in age. Leigh Anne captures the essence of who Allie is, an intelligent woman mixed with a youthful spirit that Leigh Anne herself possesses.

I have several other projects that I’m in the midst of writing that I’d like to get out there. My ultimate goal is to have more roles for women and telling their, our, stories. I will continue to audition and take classes and look for whatever possibilities come my way. Hopefully, once Crumb Cake is out there we can find some interest and get it made into a feature.