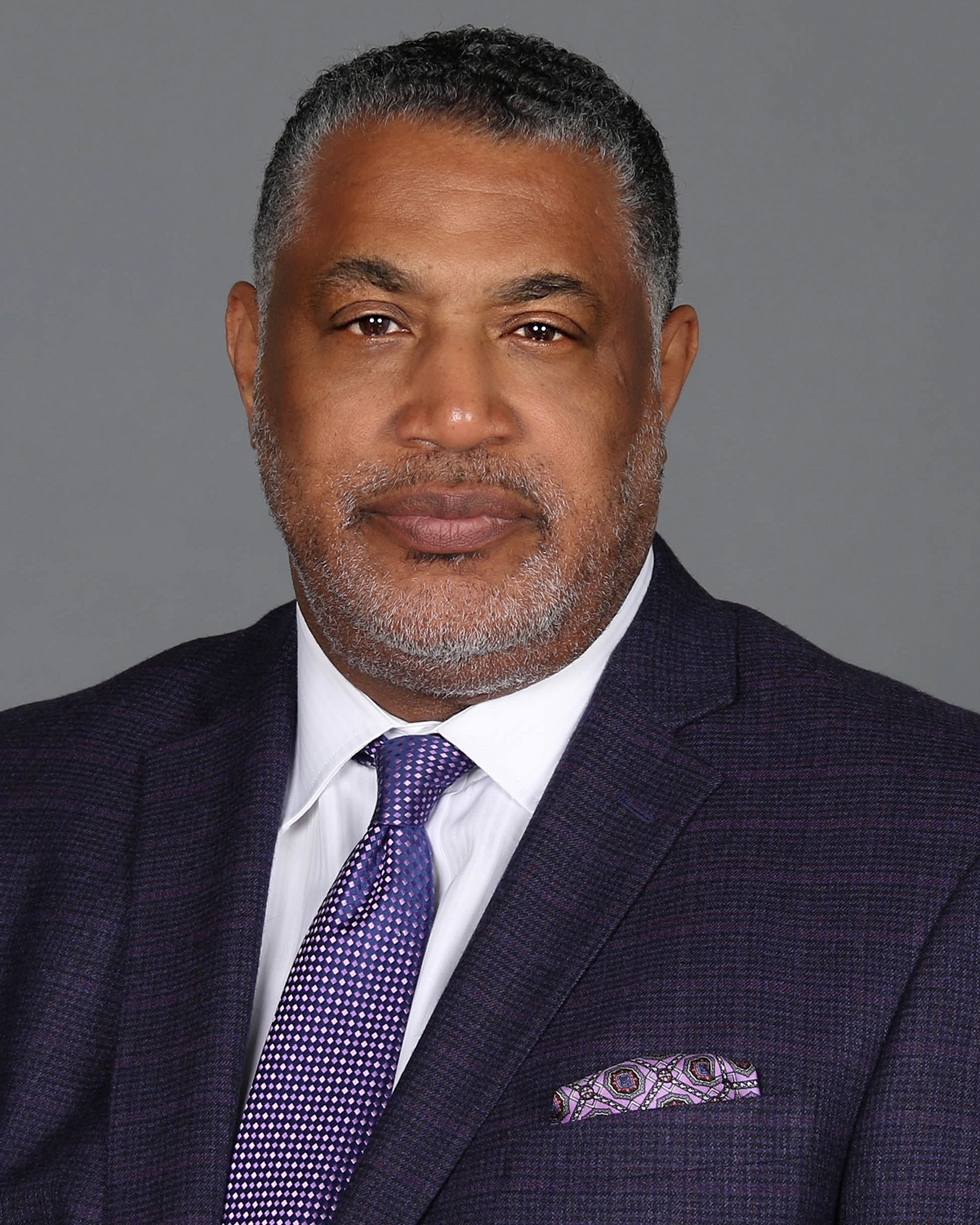 Los Angeles, CA (The Hollywood Times) 1/14/20 –  Rodney R. Jones worked in undercover narcotics with the Drug Enforcement Administration (DEA), now, he plays the role of Chief Attorney General Perry who is the immediate supervisor to one of the main characters, Richard Pryor Jr in the series, D.O.C. (Department of Corrections.) “I was cast by a brilliant young lady by the name of Robin K. Miller who created and wrote the series. It’s basically about some of Robin’s real-life experiences when she was a New York Correctional Officer. Unlike many prison stories that will feature inmates, this series will focus on corrupt Correctional Officers and the unfair treatment and abuse of incarcerated individuals. I’m very excited as well as thankful to be a part of this epic production which will have a lot of talented Actors in it.” – Rodney R. Jones Jones played, Dr. Rick Timmons where he was part of a team of scientists that develop experimental drugs to help treat soldiers with PTSD in, “The Landlord the Awakening,” directed by Marque Dixon. He will also be in feature film, “Witness,” directed by Deeva Gordon, 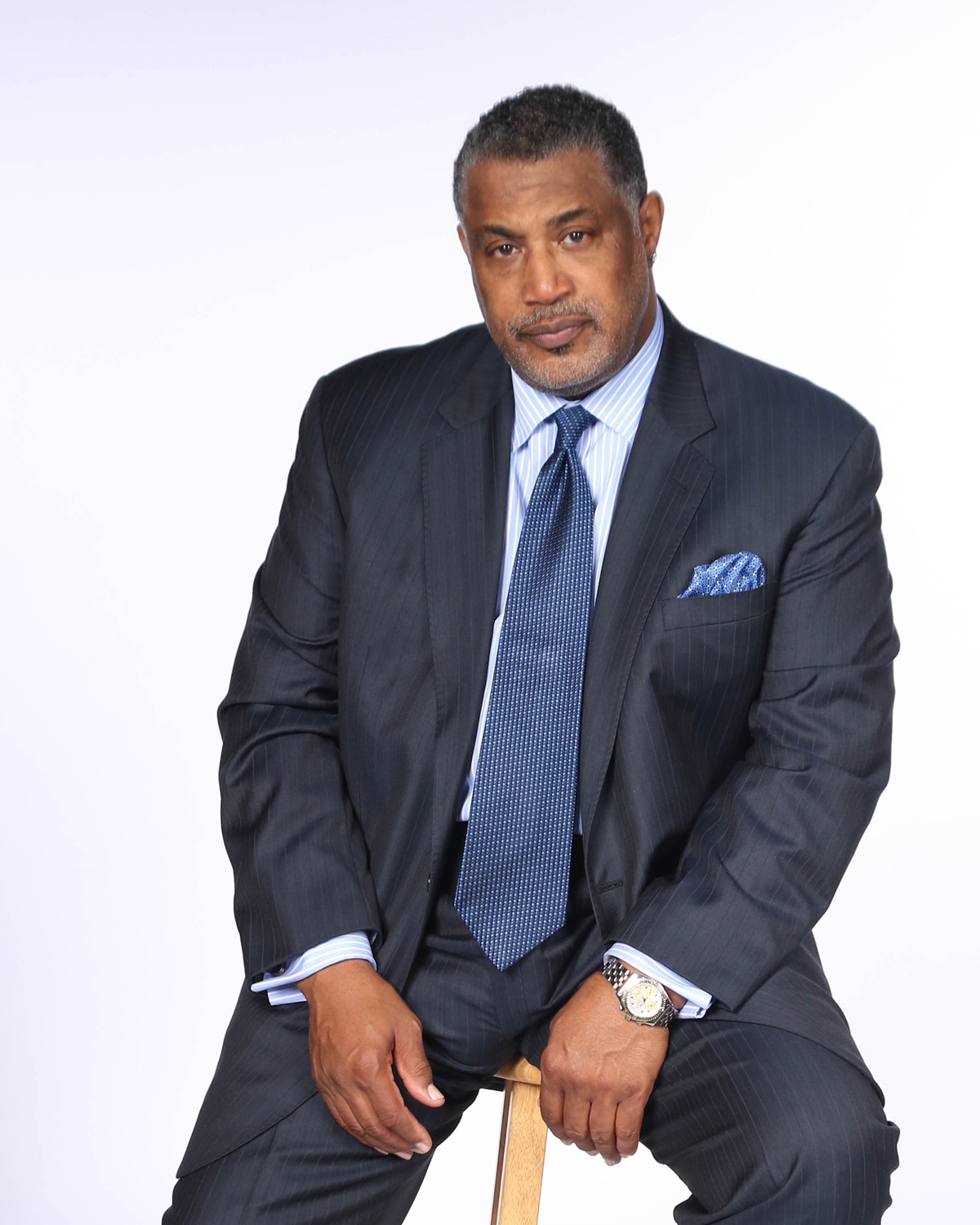 You were a Police Sergeant in the city of Philadelphia for 22 years working undercover. Tell us about this experience.

It was a very exciting experience and a rewarding career. I had the opportunity to work undercover narcotics with the Drug Enforcement Administration (DEA) Task Force and the Bureau of Narcotics (BNI) State Task Force during the time when the crack epidemic first hit Philadelphia. Many neighborhoods were decimated by the drug epidemic. As a Narcotics Supervisor, it was my duty to send undercover officers into these areas and oftentimes go into these areas myself, along with my partner, in an effort to identify members of these drug organizations, purchase quantities of crack/ cocaine and then secure warrants and arrest these individuals. Over the course of the seven years that I was assigned undercover work, hundreds of arrests were made and some neighborhoods were restored and others weren’t. But for the most part, the undercover work provided a sense of value in that it was helping to combat the war on drugs.

How does one make the transition from a Police Sergeant to acting?

After retiring from the Police Department, I did investigative work in the pharmaceutical industry for a number of pharma companies. Being an Investigative Manager in the corporate world was different and I like to think that is was preparing me for what was to come next. It was after retiring from pharma that I was offered a small role in a film and from that moment on I knew that it was something that I wanted to do. I started taking acting classes and a friend who would later become my acting coach, John Pallotta, one day told me if you can convince drug dealers to sell you cocaine….then you can act. Because essentially that’s what you’re doing…..acting. He stated that if I could convince drug dealers that I wasn’t a cop, I could portray any role. I never forgot that statement and it ignited my passion to be successful in this industry.

What fuels your soul about acting? What genres interest you?

I think that the challenge of becoming a complex character helps to fuel my desire to keep going. Being able to take a role and make that character believable is an emotional high for me. There are so many great Artists out there and to look at myself in the same line of work is just amazing to me. I asked myself over and over how did I get here and I can only say that this is the path that God chose for me. You see, this isn’t something that I’ve always wanted to do. It’s a craft that I fell in love with late in life. And each day that passion grows stronger and stronger. Right now, I really enjoy the authoritative roles. They seem to come more natural to me but I’m open to mostly any role simply for the challenge. Law enforcement roles will probably be my niche because of my background and I’m okay with that if it keeps me working.

Not long ago a very good friend and my Masonic brother, Kevin Ghee, left the Police Department and moved to California where he began working personal security for Oprah Winfrey. Being around her and the actors from her various shows led him to write a movie script and later direct it. He contacted me and asked if I would be interested in being in this movie as a CIA agent/bodyguard. Initially, I thought that he was kidding but three weeks later we were filming a project entitled Operation: Freedom. Although it was a non-speaking role and I loved it. Being on set with all the lights, cameras and the actors was very intriguing to me and I learned so much from Kevin and an actor by the name of Nakia Dillard. Nakia would later become my mentor and he encouraged me to join his acting class (Aikan Acts) where I learned the fundamentals of acting. So that is basically how I got my start.

Tell us about Mobb Diaries. Why did you take on this project?

Mobb Diaries. That will always be a special project to me because it provided me with my first speaking role. The project was written and directed by Robert Hughes. I was cast to play the role of a bank president who washed dirty money through the bank. Mob ties with various mob organizations: the Italians, the Latinos, the Black Mafia, and the Colombians. So the role was complex, to say the least. What I really enjoyed the most was the flexibility that this character was allowed to play. A very professional businessman who would not hesitate to kill someone who messed up the money. Cleaning the money also included a very nice service fee which afforded my character to live a very lavish life. I will forever be grateful to Robert Hughes for affording me the opportunity to be in his production and giving instructions on how to master that character.

I would have to say that each project was different. Each allowed me to gain valuable experience as to how to be on a small project (Operation: Freedom) as well as a multi-million dollar project (21 Bridges.). I appreciate the direction that I was afforded and thankful for the advice that was given to me as a new Actor.

Is there any synergy between working undercover and acting?

I would have to say the synergy is very similar. Working undercover is strictly a mindset with devastating consequences. Nothing exists in that moment except the operation. No distractions can be allowed and safety is always a priority. It’s imperative that everything is remembered in detail and can be recalled at a moment’s notice. With acting, you normally have time to prepare to get into character and ideally become someone who you really aren’t and be convincing. Unlike undercover work, there is room for error and adjustments because scenes can be reshot. With regards to skill sets, in certain authoritative roles, such as cops, lawyers, military etc… I try to always draw something from my life experience and add it to a character that I’m portraying. It helps me to develop a mindset and become believable.

You were recently cast in an upcoming TV series entitled The D.O.C. (2020). Tell us about the series.

Yes. The D.O.C. (Department of Corrections), I was cast by a brilliant young lady by the name of Robin K. Miller who created and wrote the series. It’s basically about some of Robin’s real-life experiences when she was a New York correctional officer. Unlike many prison stories that will feature inmates, this series will focus on corrupt correctional officers and the unfair treatment and abuse of incarcerated individuals. I was cast to play the role of Chief Attorney General Perry who is the immediate supervisor of one of the main characters, Richard Pryor Jr. I’m very excited as well as thankful to be a part of this epic production which will have a lot of talented Actors in it.

Tell us about your role in “The Landlord the Awakening.”

I was cast by Director Marque Dixon to be in this project. I portray Dr. Rick Timmons and I’m part of a team of scientists that develop experimental drugs to help treat soldiers with PTSD. During the story, one of the drugs is administered to a patient before being approved by the FDA. You can imagine the chaos that follows. I’m very thankful to Marque for casting me in his project and he was instrumental in me being able to join SAG-AFTRA.

Playing various roles has afforded me the experience that is necessary to develop my craft. Some of the actors that I admire that I believe have strong styles are Kevin Costner, Don Johnson, Chadwick Boseman and of course Denzel Washington. I’ve been told that the first thing that a Director notices about me is my size, physique and the intensity in my eyes. Now I don’t know how true that is but if it’s positive I’ll take it.

Please share your upcoming projects. What roles are you looking for in 2020?

In addition to The D.O.C., I’ve been cast in a full feature film entitled, “Witness,” which will be directed by the lovely Deeva Gordon. I’m looking very much forward to working with her because she is such a tremendous talent. I’m also looking to get cast in a co-star role on network television. That would be so awesome. Lastly, I hope to obtain SAG representation very soon. I think to be effective in this industry you need solid representation.