After being a Nude & Costumed Figure Model. Then landing photo shoots, magazine features, and runway shows. In 2010 I had the opportunity to do a scene in the movie Limitless with Bradley Cooper. I then worked on developing my acting at Walnut Street Theatre Acting School and Philadelphia Academy of Fine Arts in Philadelphia PA.

My most favorite role is being an Actor as Louis Armstrong. It was an honor to play Louis Armstrong, nicknamed “Satchmo” on Mysteries At The Museum on Travel Channel. Louis Armstrong was an American trumpeter, composer, vocalist, and actor who was one of the most influential entertainers in the world. With hits like “What A Wonderful World” and “Hello Dolly”. Louis Armstrong is also known as a Civil Rights Activist and for integrating schools in Little Rock, AR.

Another favorite of mine as an Actor was as Special ATF Agent for the true-crime series “Thou Shalt Not” on TVOne episode 4. The Ten Commandments were broken and “Thou Shalt Not” pushed aside the blinds on individuals who had been caught breaking them. The distressed crimes and sins were laid to bare; like murder, cover-ups, scandal, and deadly affairs. 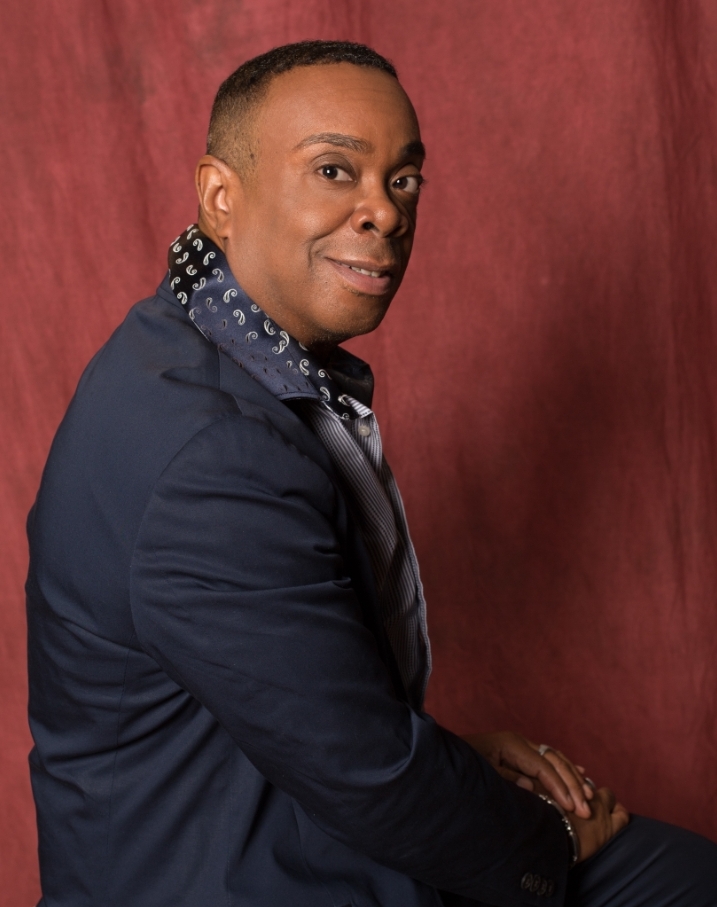 You are an Actor and Model. Share a few of your favorite modeling projects.

A modeling project that stands out to me the most is a recent one I did for Prep Medicine. It’s a project I had an interest in when I found out that there is a higher rate of HIV in black communities than in white ones and even higher in black women. So I wanted to do my part in giving back. Prep is a daily pill that can keep you HIV negative. Taking Prep medicine reduces your risk of getting HIV up to 99% and it’s accepted by most health insurance including Medicaid.

Another modeling project that stands out to me is modeling as a Client with a personal injury from a car accident at a Law Firm for a Lawyer that handles personal injuries. What stands out the most for me is I had to model along with the actual Lawyer of the law firm and not an Actor playing the role as a Lawyer.

I was born with webb toes. Also, I’m a Nudist. Whenever I mention I’m a nudist along with my other interests to someone that asks my interests it’s always the only thing that gets their attention. Then they are the curious who ask questions about it. 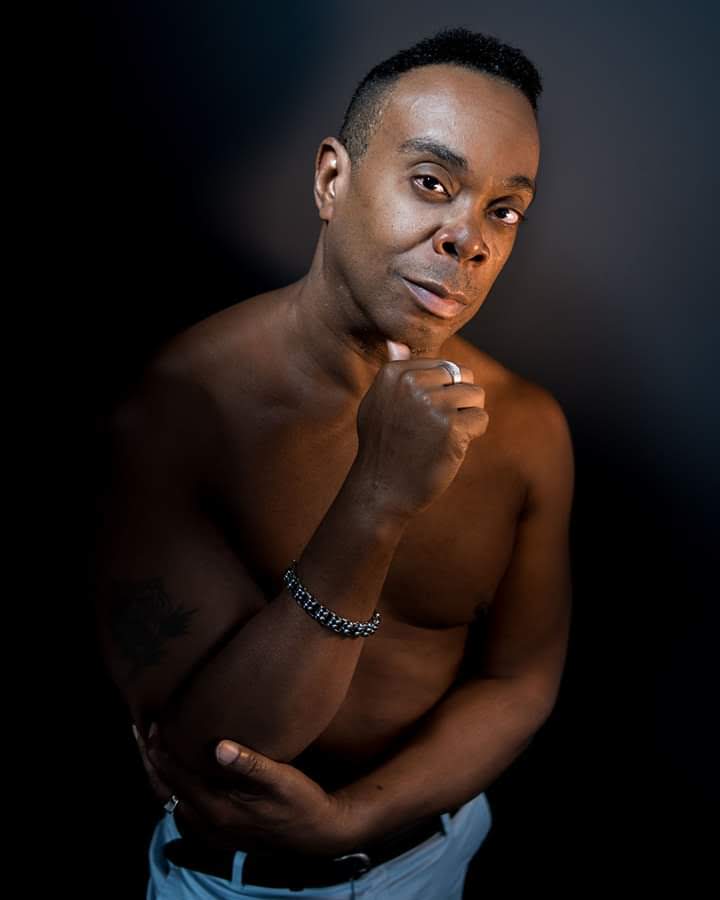 I’m in Episode 4 of Celebrity Watch Party which is an American TV series on Fox. The show is based on the British series Gogglebox and features celebrities watching and reacting to America’s greatest television shows inside their homes. Due to the impact of the COVID-19 pandemic, Fox pushed back the premieres of some scripted series and opted to create Celebrity Watch Party.

What excites you most about the show? How did you get involved?

My segment of me on Celebrity Watch Party was selected from the TV show “My Feet Are Killing Me” episode 5 on TLC. Where my webb toes and me being a Nudist was first revealed. I found out my segment was on at the same time it was actually airing. After I started watching it I realized that most of the Celebrities watching me were ones I had been watching on TV for years and it was great that now they were watching me on TV in front of the world. It was so exciting and funny watching all the celebrities’ reactions to me. Ravin Symone’s reactions stood out the most.

Coming soon. I’m a Detective on Season 2 Episode 4 in the Roman Polanski case of Geraldo Riveras Murder In The Family on Reelz Channel. It’s a show that Geraldo Rivera digs deep into for some of the darkest hours in celebrities’ lives, from the moment they lose family members to murders or when they commit crimes.