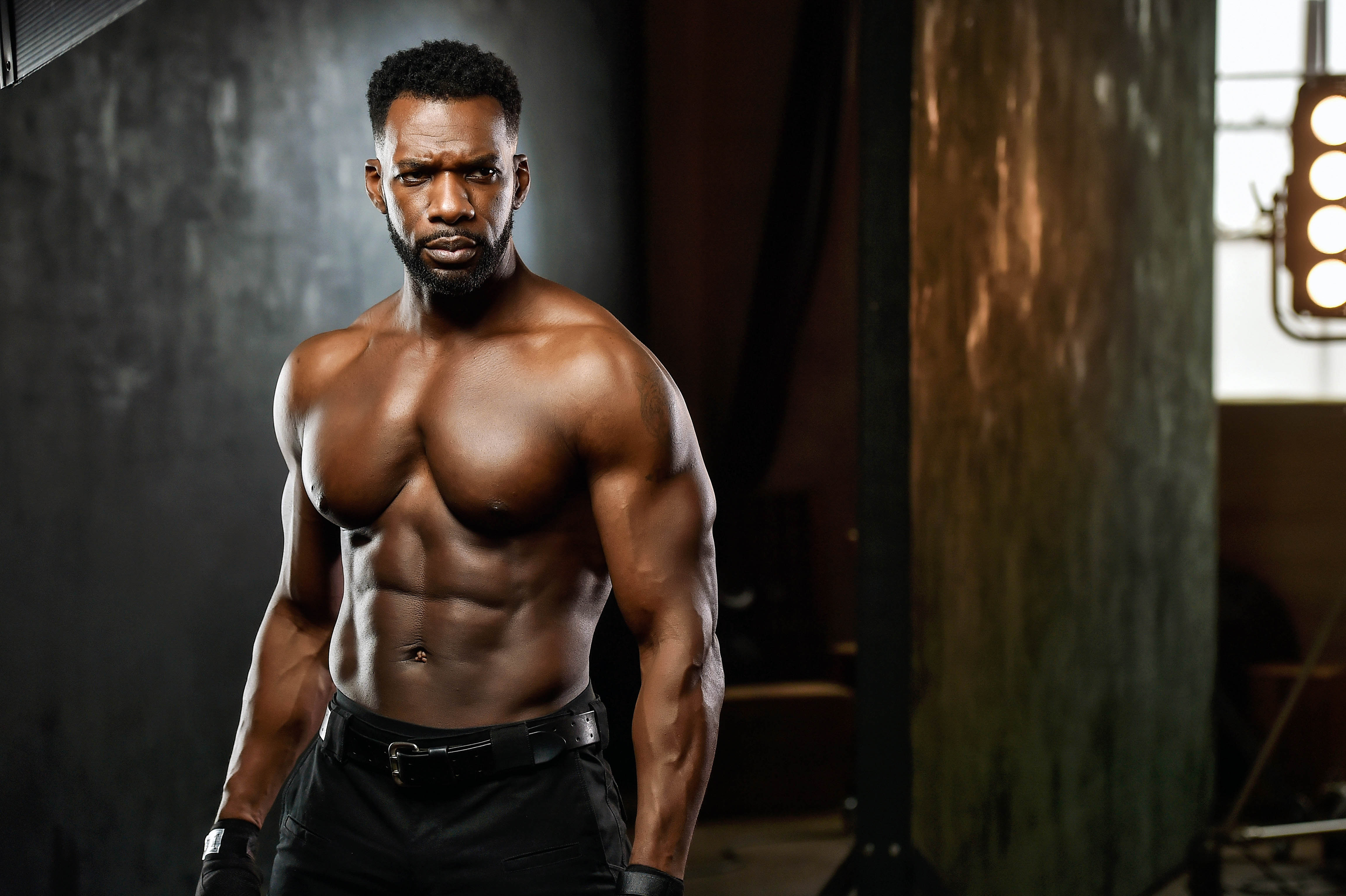 How was your mother an inspiration for your acting career?

My mother was fearless and displayed her courage all the way to the day she passed. Watching her transition was the absolute hardest thing I’ve ever witnessed and during that time, I’ve learned a lot about myself with no clarity on how I would go on without her. In the last talk we had, she saw how much I loved acting and said that I should follow my heart and pursue it full time. I made a promise to her right there that I would and haven’t turned back since. I dedicate every audition and role that I book to my mother with hopes she’s smiling down on me from heaven and very proud of her baby boy.

Describe your acting style. What roles have challenged you?

I’m very versatile. I’ve been trained by some of the best acting coaches in the business. Margie Haber Studios being one. Learning to “Stop acting and Live the Life” is a technique I had to develop. I remember starting off, I wanted to be perfect and would go over how I would say certain words and actions I would perform in sequence. That didn’t go over well so, in training, I had to learn how to bring myself to the role. We are unique individuals. No one is the same and I was trying too hard when all I had to do was be present and organic. What a difference that made once realized and applied.

I booked a role as a professor in a series, Stepford Sidechix, where in one scene, I became very aggressive towards one of the students. If anyone knows me, I’m the total opposite of aggressive and really had to dig deep in order to film that sequence. The other actor in the scene is also the writer and informed me beforehand that this could possibly stretch me a little. Well, she wasn’t kidding about that. We talked it over, rehearsed it a few times and everything went pleasantly well.

You are best known for your work in The Hunger Games, Mocking Jay Part 1 & 2, and Bumblebee. Was there any synergy between these roles?

I was a Peacekeeper in the Hunger Games and a Sector 7 Agent in Bumblebee. Both have some similarities given the context they’re militarized roles. Filming Mocking Jay in Atlanta, GA was definitely the most explosive and I mean that in the literal sense. We were shooting, running, falling, things blowing up around us. It was great. LOL! 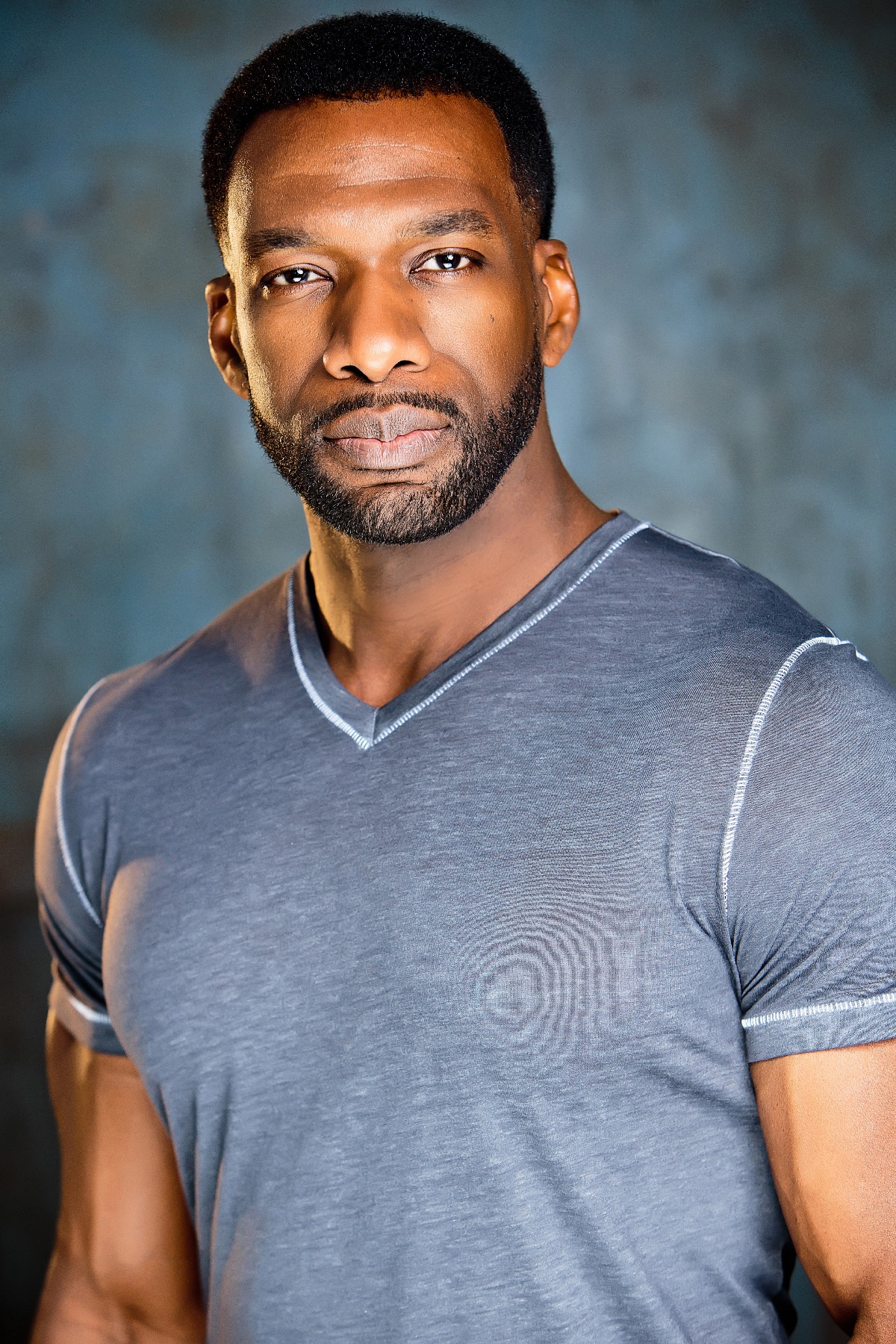 You have worked with Hollywood’s finest including, Will Smith, Ed Harris, Julia Louis-Dreyfus, Kerry Washington, Phylicia Rashad, and Jean-Claude Van Damme. How have you grown as an Actor with these talented Stars?

When you’re put in a place where you’re forced to “level up” because of the greatness in which you’re surrounded by, whether actor, producer, writer, or director, you will and almost immediately. I bring my very best with me to the set every time and after finding out who I’m working with, I dig deeper and make discoveries about myself which helps me grow even more.

How has Hollywood shaped your career?

I knew once I decided to pursue acting full time, I would have to move from Maryland to California. Since being here, the lessons I’ve learned, the classes I’ve taken, and the relationships I’ve built are priceless. Something I wouldn’t have been able to do if I didn’t take that leap of faith. Being immersed in the industry gave me a business sense of an entrepreneur. I moved from my comfort zone to take calculated risks with many of them have paid off greatly.

Everyone will notice my enthusiasm to work. I’m a naturally happy, energetic, and fun person. Each job brings the same excitement as the very first role I’ve booked.

How do you prepare for roles?

After reading the script, I look for similarities within myself in parallel with the character. When booking the role of the doctor, I knew I had a ‘helping’ and ‘caring’ characteristic which came naturally. I consulted with a couple of friends who are in the medical field on their day to day, learning medical terminology, assessing conditions, and brought the best and most genuine doctor I could to the production.

Arc Angels are of high rank and power. Casting as the Arc Angel Gabriel had strong and protective energy to it. I’ve read a few books that referenced Arc Angels and in my preparation for the role, I thought I would bring somewhat of a superhero quality to it. He was gentle, fearless, and definitely one you didn’t want to cross the wrong way.