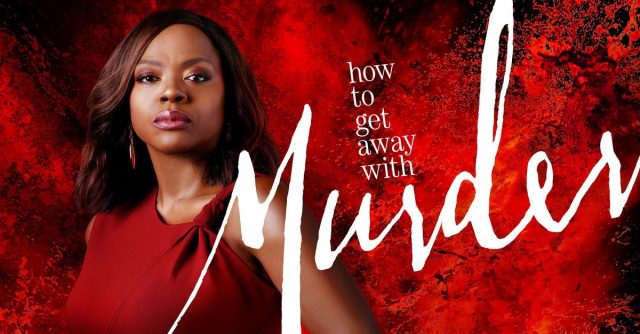 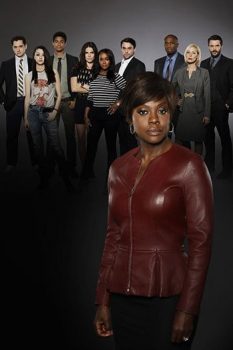 IT’S THE LAST SEMESTER OF LAW SCHOOL ON AN ALL-NEW EPISODE OF  ABC’S ‘HOW TO GET AWAY WITH MURDER,’ THURSDAY, OCT. 3

“Vivian’s Here” – As Michaela, Asher and Connor gear up for their last semester of law school, they take on a weighty case involving an illegal immigrant who wants asylum. Meanwhile, Michaela boycotts going to class after a blowup with Annalise about her father. Elsewhere, in an unexpected confrontation, Annalise learns a shocking truth that makes her question everything she thought she knew on “How to Get Away with Murder”  THURSDAY, OCT. 3 (10:01-11:00 p.m. EDT), on ABC. (TV-14, L) Episodes can also be viewed the next day on ABC.com, the ABC app and Hulu.

“Vivian’s Here” was written by Michael Russo and directed by Mike Smith.