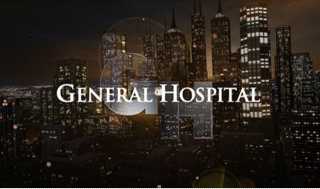 Sixteen-Episode Collection Available for Immediate Viewing on ABC.com and the ABC App

Beginning today through June 30, the 16-episode collection is available for viewers with no sign-in required at abc.com/nursesball and on the ABC app.

ABC.com and the ABC app enables users nationwide to access full episodes of their favorite current ABC shows, including “The Bachelorette,” “Grey’s Anatomy,” “Marvel’s Agents of S.H.I.E.L.D.,” “Modern Family” and “Shark Tank.” Viewers who sign in with a participating TV provider have the added benefit of being able to watch the most recent episodes the day after they air, and a 24-hour live network stream in select markets. The ABC app is available in the App Store, ABC.com, Amazon Appstore, Google Play and on most connected TV devices.