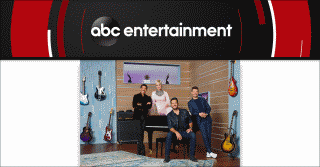 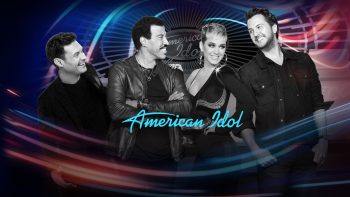 “207 (Hollywood Week)” – “American Idol” contestants continue to vie for their chance at stardom while in the heart of Los Angeles, as the search for America’s next superstar continues on The ABC Television Network, SATURDAY, MARCH 30 (8:00–10:00 p.m. EDT), streaming and on demand. In the final episode of Hollywood Week, Idol hopefuls from across the country gather at the famous stage of The Orpheum Theatre to battle it out in group rounds and solo performances in hopes of advancing to the next round of the competition, taking place at Aulani, a Disney Resort & Spa, which is revealed in a surprise announcement.  Also, don’t miss a surprise on–stage marriage proposal for one lucky hopeful in front of the judges and fellow contestants. (Rebroadcast. OAD: 3/25/19)