ABC’s ‘Scandal’ Builds in Its New 10 p.m. Slot and Boosts the Hour Year to Year 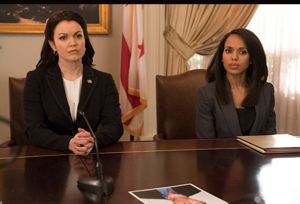 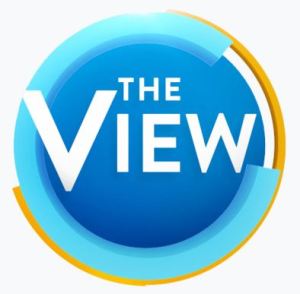 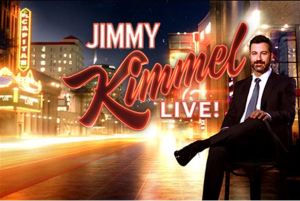 “Jimmy Kimmel Live!” airs every weeknight at 11:35 p.m. EDT and features a diverse lineup of guests that includes celebrities, athletes, musical acts, comedians and human-interest subjects, along with comedy bits and a house band.
Following are the episodes scheduled to air the week of April 9–13 (subject to change):
Monday, April 9