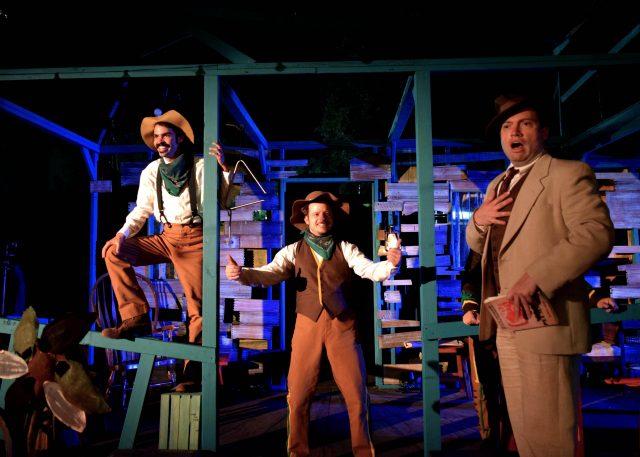 Hollywood, CA (The Hollywood Times) 11/05/2018- “This is once in a lifetime project where we get to tell the story about a real figure in our City’s history in the same place that he once lived so many years ago,’’ says West Hollywood Mayor John J. Duran. 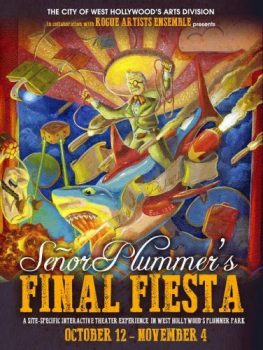 The play takes place in Plummer Park in West Hollywood and audience not only experience a number of stories from Eugene Plummer’s past and the history of Los Angeles, but they are also able to pick and choose witch paths and characters they follow.

The adventures you encounter are not always friendly, not logical but always exist in the vibrant, mysterious shifting ground at the very heart of Eugene Plummer, the original resident of West Hollywood. I would say the adventure began for me from the minute I parked and started looking for the place- walking through the dimly lit Plummer park set the right atmosphere- I already started feeling like I was entering a different world- miles and decades ago from the vibrant and noisy WeHo.