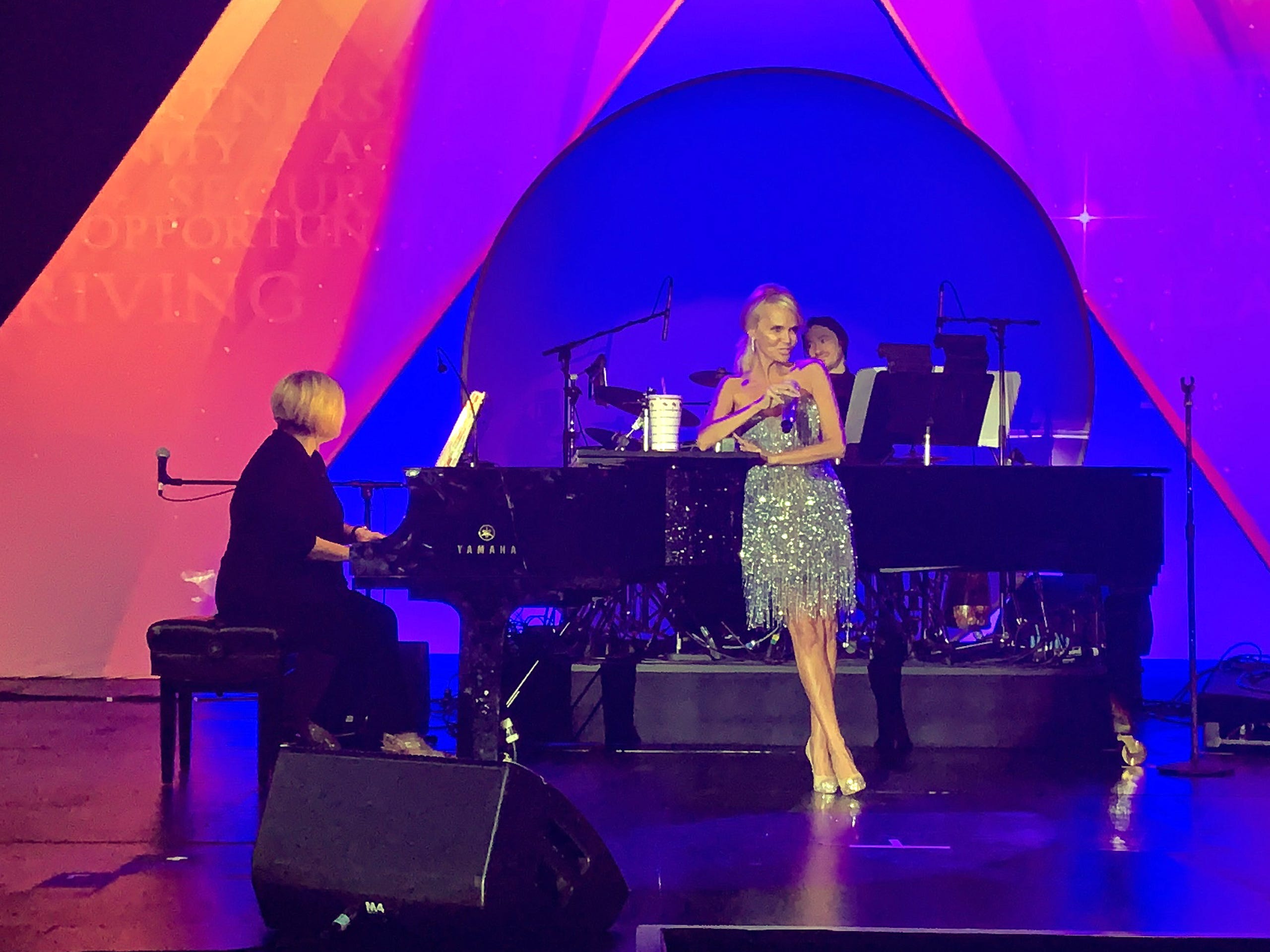 Palm Springs, CA (The Hollywood Times) 2/10/20 – Kristin Chenoweth, lithe and petite, made her first showing at the 26th Steve Chase Humanitarian Awards on the red carpet, in jeans. When she showed up again, it was onstage, wearing silver fringe, a high ponytail, and carrying In-n-Out. 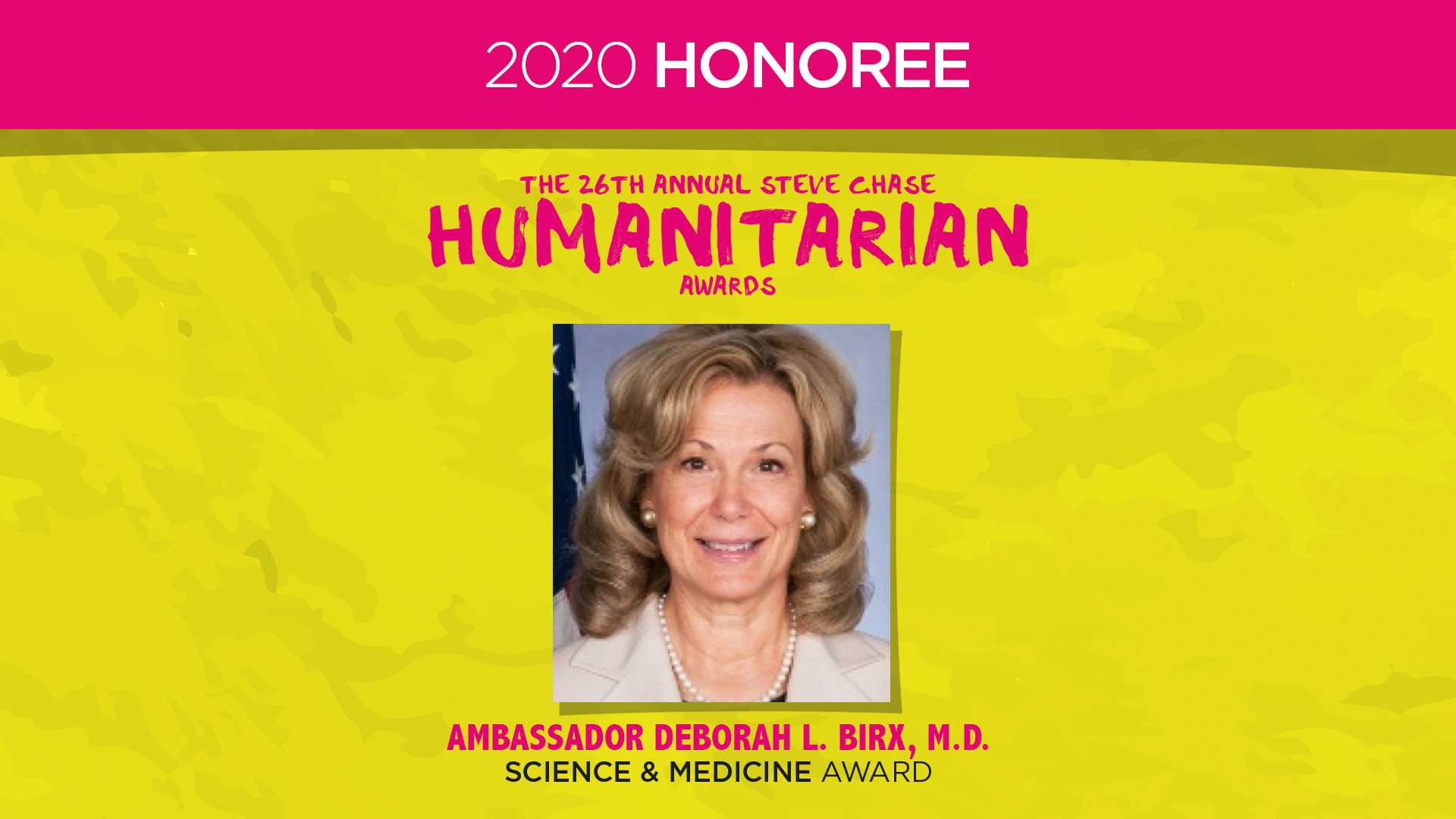 Chenoweth, a hometown girl with an infectious giggle and a very big voice fit for Broadway, is a longtime supporter of the Desert AIDS Project, and has done decades of her own work supporting the LGBTQ community. Saturday night’s festivities at the Palm Springs Convention Center were worthy of their reputation for being one of the social scene’s biggest yearly events.

The event played host to over 1,300 attendees wrangled by over 100 volunteers. Dozens of sponsors, including Alexander McQueen, Neil Lane, Walgreen, The Hollywood Times, and Palm Springs Life, made showings.

Perhaps most jaw-droppingly, the event drew in more than $1,000,000 for the Desert AIDS Project, which for decades has provided housing, health testing, on-site medical and dental care, behavioral health care, and more. DAP currently serves 7,000 clients, and due to the financial support of generous donors, the doors are always open.

This year’s honorees included Ambassador Deborah L. Birx, MD, who praised the advances in medical science for much of the initiative’s success. She received the Science and Medicine Award. 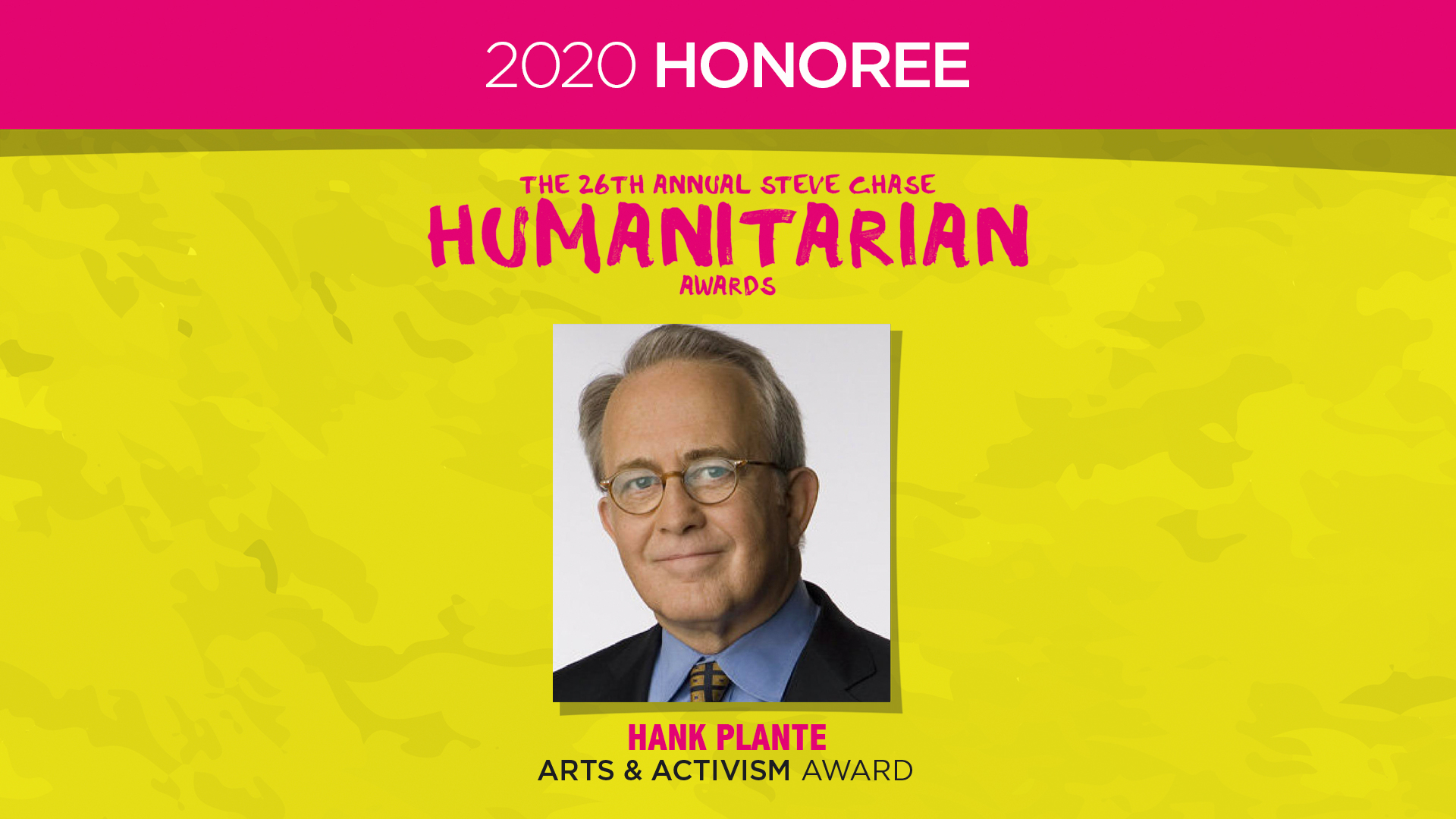 After a dinner of sweet meats and free flowing wines and a spirited auction, Kristin Chenoweth took the stage, introduced by Palm Springs drag legend Ethylina Cannes. Chenoweth won the hearts of benefactors by wowing them with performances of classics including “The Way We Were,” “Yesterday Once More,” “I Will Always Love You,” and Leonard Cohen’s “Hallelujah”.

As an entirely unnecessary and fully indulgent punctuation mark to an exquisite performance, Ms. Chenoweth hid her microphone for the final notes of Dolly Parton’s “I Will Always Love You,” proving without a doubt the remarkable size of her lungs and strength of her Broadway-worthy spirit. Even without a mic, Chenoweth’s voice reached the very most remote corners of the convention center. Incredulous guests compared goosebumps over their post-dinner coffees. Chenoweth was undoubtedly the perfect choice for the occasion. Guests enjoyed dancing, cotton candy, and drinks in the pink and purple afterparty.

The 26th Steve Chase Humanitarian Awards were proof that serious good can be done in the name of serious fun, and vice versa.