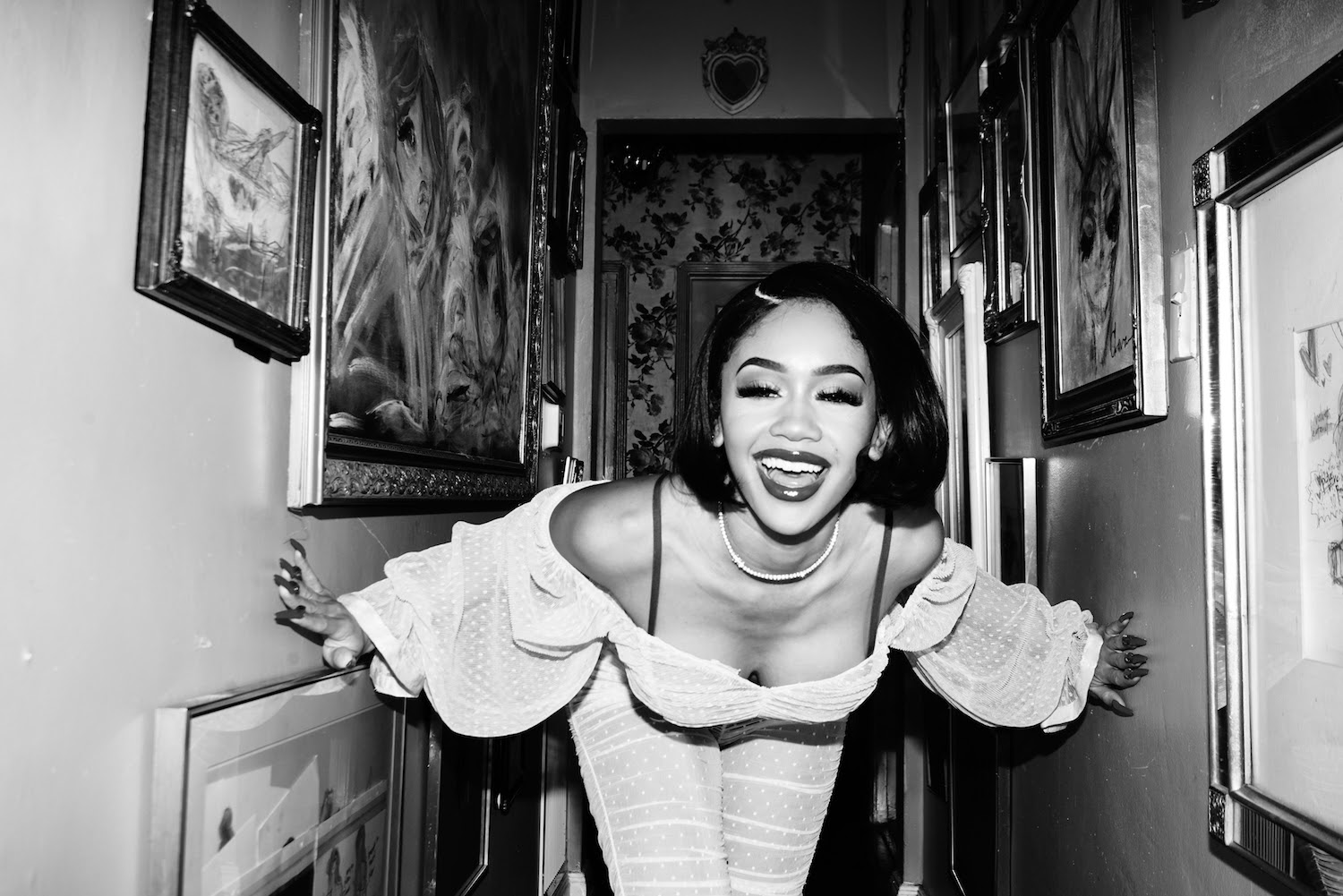 Saweetie is a rapper, songwriter, actress, and designer who began her musical career releasing short raps on Instagram and in no time was going viral on social media. The music video for her debut single titled “ICY GRL” has been watched over 90 million times and earned her praise from Vibe Magazine, XXL, HipHopDX, and MTV UK as an artist to watch in 2018.

In January 2018, she was named Tidal’s Artist of the Week and one of Pigeons & Planes’ Best New Artists of the Month. During Super Bowl LII in February 2018, she was featured in an ad for Rihanna’s cosmetic company, Fenty Beauty. That month, she signed to Warner Bros. Records in partnership with Artistry Worldwide and her own label, Icy Records.

Her 2019 single “My Type” has gone certified Platinum and peaked at #21 on the Billboard Hot 100 charts. She was named on Red Bull Music’s 2019 Artists to Watch list and Paper Magazine’s Women in Hip-Hop: The Voices of Our Generation. Saweetie was most recently featured in Elle Magazine’s Up Next. And what’s next for Saweetie?! Keep an eye out and don’t miss her at The Dinah 2020!

“When Saweetie landed a viral hit with her boss-up anthem “ICY GRL,” it was the product of unchecked confidence and limitless ambition.” – Interview

“one of hip-hop’s most beloved breakouts” – Paper Magazine 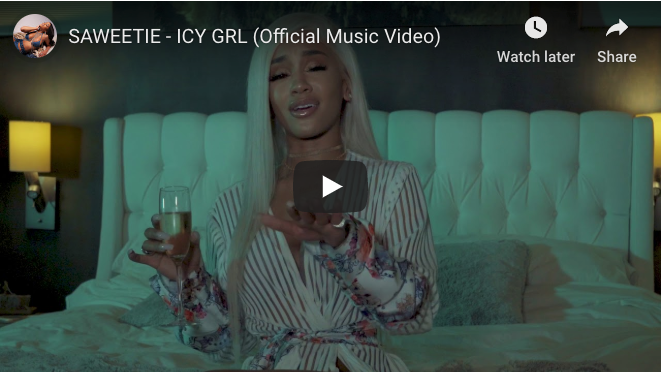 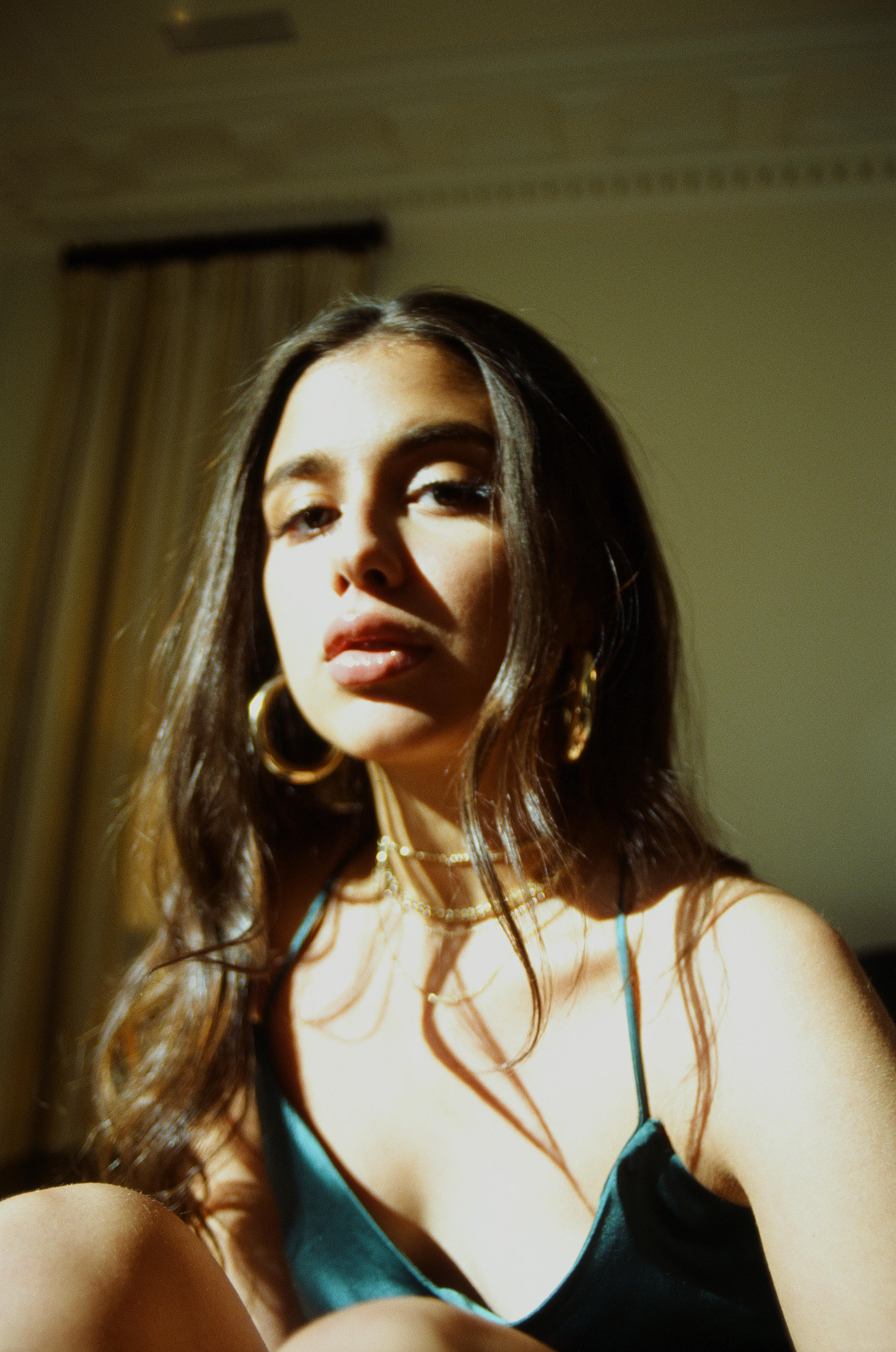