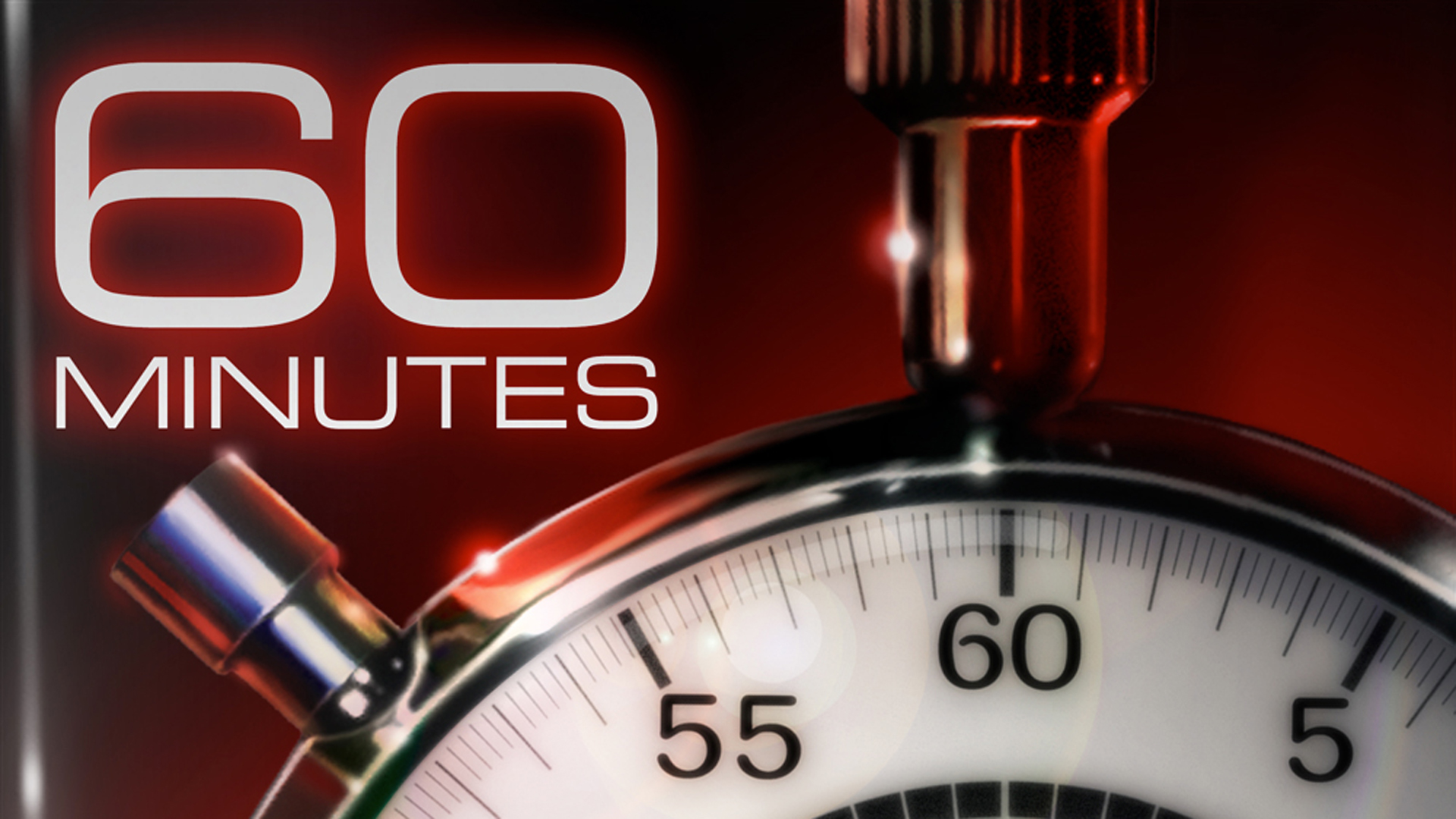 CBS Newsmagazine Is Sunday’s Top Prime Program, Is Up +1% in Viewers This Season

60 MINUTES was the #1 prime program in viewers Sunday, May 14. Season-to-date, the broadcast is delivering 12.5 million viewers, a +1% increase over last season.

Sunday’s 60 MINUTES featured Scott Pelley’s 2014 interview with James Comey, when he was still the director of the F.B.I.; Holly Williams’ storyabout a reemerging Al Qaeda; and Bill Whitaker’s report on the Mars rover Curiosity.