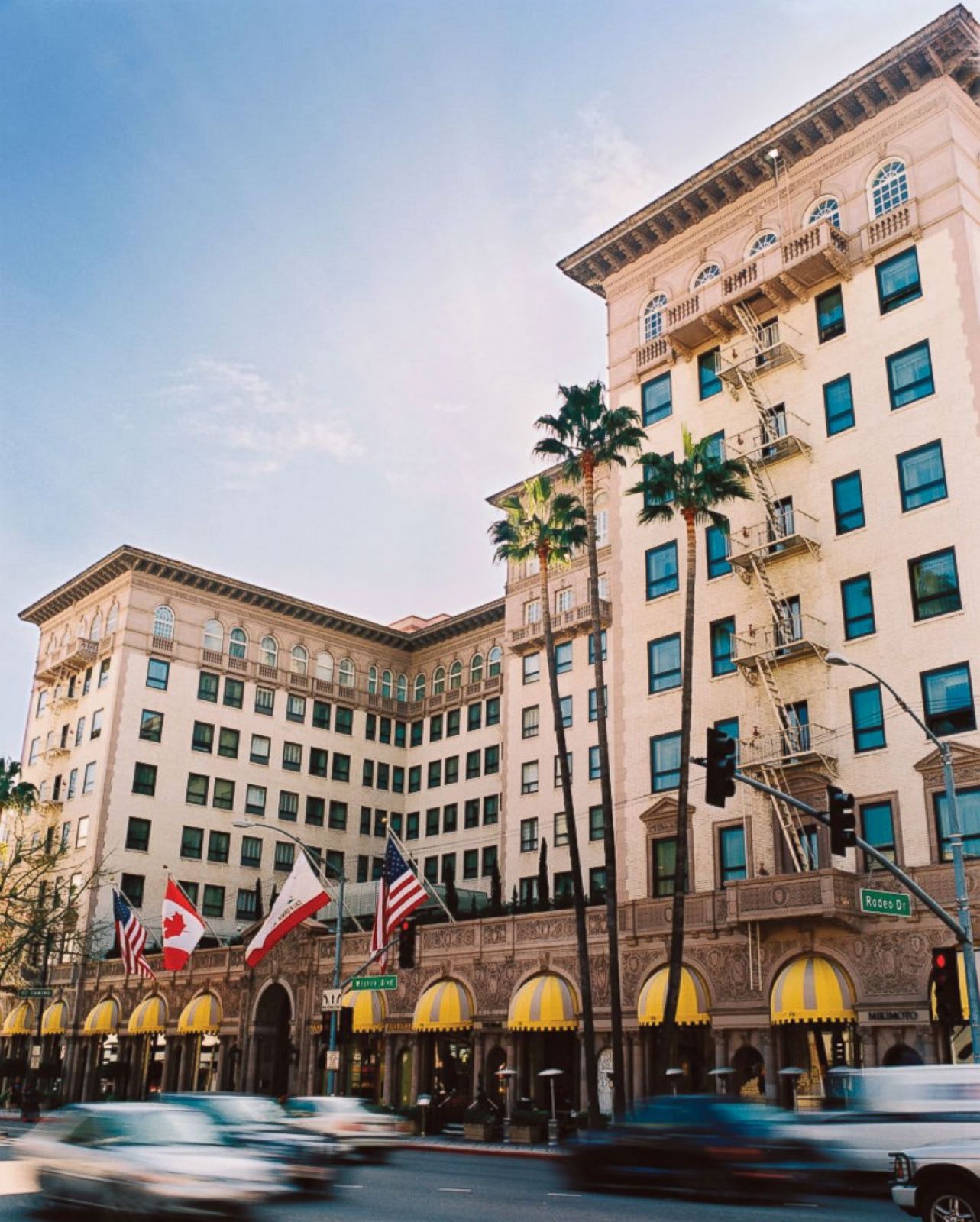 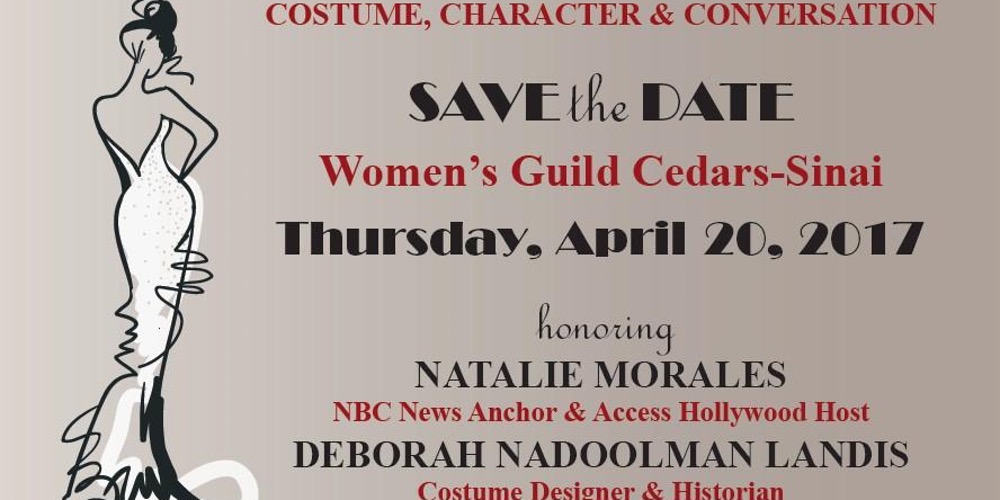 Beverly Hills, CA (The Hollywood Times) 4/22/17 – At noon on Thursday, April 20th Women’s Guild Cedars-Sinai held its annual spring luncheon at the Beverly Wilshire Hotel located at 9500 Wilshire Boulevard.  The luncheon was preceded by a reception at 11 a.m.

This luncheon has been a Los Angeles tradition for many decades and benefits the Women’s Guild Simulation Center for Advanced Clinical Skills, where high-tech patient simulators and next-generation technology provide critical training for health professionals.  Since 1957, Women’s Guild Cedars-Sinai has raised more than $50 million in support of Cedars-Sinai’s most critical work. 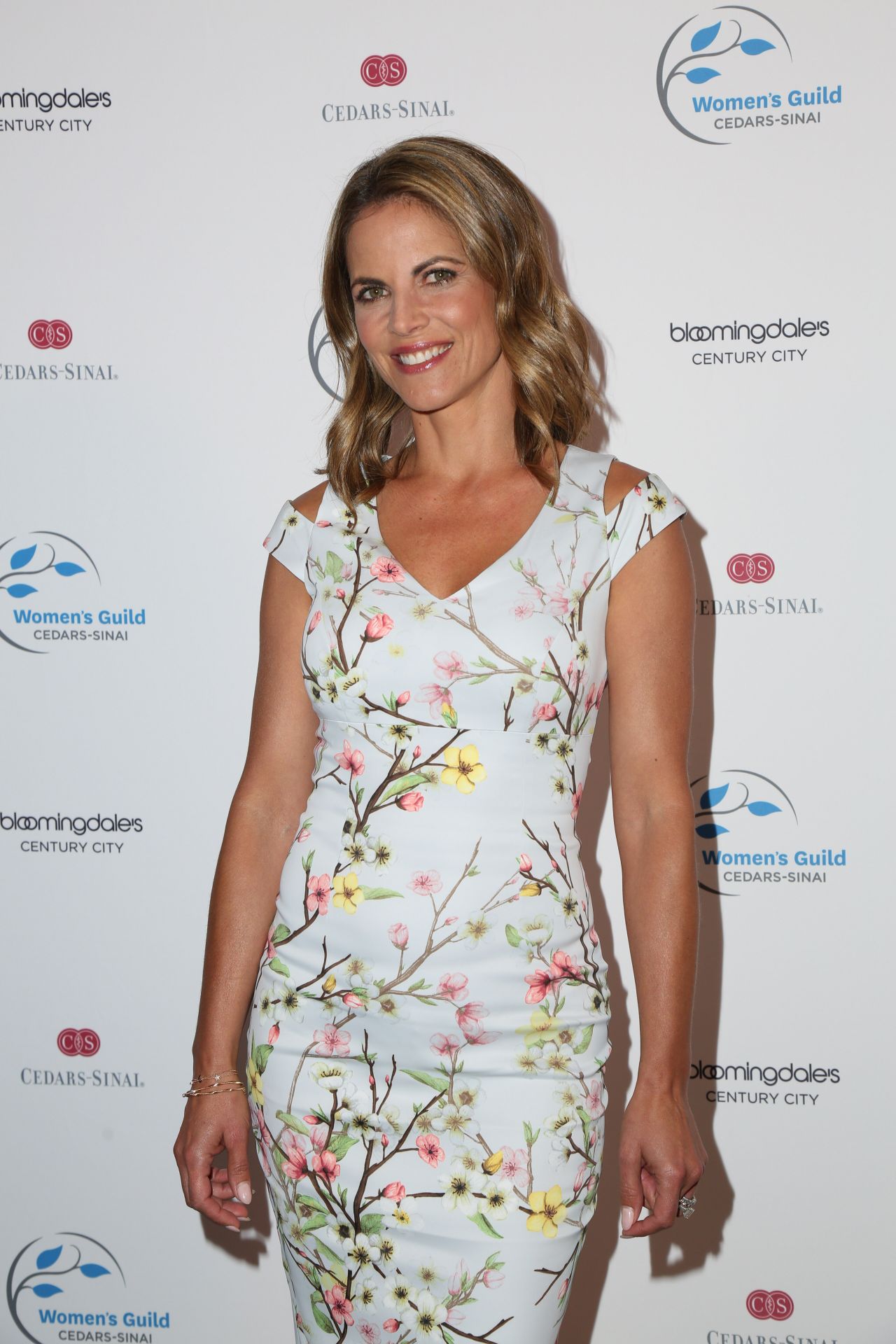 Natalie Morales was named one of Hispanic Magazine’s Top Trendsetters of 2003.  In 2007 she received the “Groundbreaking Latina in Media” award from Catalina magazine and the National Association of Latina Leaders.  People en Español named Morales one of its Fifty Most Beautiful People for 2007.  An avid runner, she has been featured in a full-length article and on the cover of the October 2010 issue of Triathlete Magazine.

Deborah Landis was born in 1952 in New York City.  She graduated from UCLA with a M.F.A. in costume design and earned a Ph.D. in history of design from the Royal College of Art in London.  Throughout her career Landis has created iconic costumes such as the fedora and jacket worn by Indiana Jones (Harrison Ford), the “college” sweatshirt worn by John “Bluto” Blutarsky (John Belushi), and Michael Jackson’s red jacket in Thriller, winner of MTV’s first music video award.  She is the senior curator for the exhibition Hollywood Costume which opened on October 20th, 2012 at the Victoria & Albert Museum in London, England.

Deborah Landis has written and edited a number of books on Hollywood costume design and was nominated for an Academy Award in 1988 for Best Costume Design (COMING TO AMERICA).  Landis is a professor at the University of the Arts in London and has taught classes at USC and the AFI Conservatory.  She became the David C. Copley Chair and the Director of the David C. Copley Center of Costume Design at UCLA’s School of Theater, Film & Television in 2009.